A Texas police officer who shot and killed a black man after the victim initially offered a handshake has been acquitted of murder on Thursday.

Price, who was 31, reached out for a handshake and apologized for broken glass when Lucas arrived, according to both police statements and eyewitnesses in the 1,100-strong city about 100 miles northeast of Dallas.

But Lucas apparently thought Price was drunk and wanted to hold him. Police claimed Price resisted and was unharmed when Lucas tried to shock him with a taser. Police went on to claim that Price was then reaching for the taser. Lucas said he feared for his life and responded by shooting and killing Price.

Body-camera footage of the incident was played during the trial but never released to the public.

Three days after Lucas killed Price, he was charged with murder. Two days later, he was fired from the Wolfe City Police Department, saying he committed a “serious violation” of department policy.

Police were initially called to the supermarket due to reports of a fight. Witness statements left it unclear how or why the fight started, but it was over by the time Lucas arrived on the scene.

“Shaun Lucas was acquitted in rural Hunt County, Texas, by an all-white jury,” said Price family attorney Lee Merritt. “During [Price’s] murder, he was unarmed and posed no threat to anyone. Every law enforcement officer who reviewed the facts concluded that Lucas’ use of force was unjustified.”

Lucas’ lawyers argued that he acted in self-defense and feared Price would take his taser.

“That’s the only reason he fired his gun,” attorney Robert Rogers said. 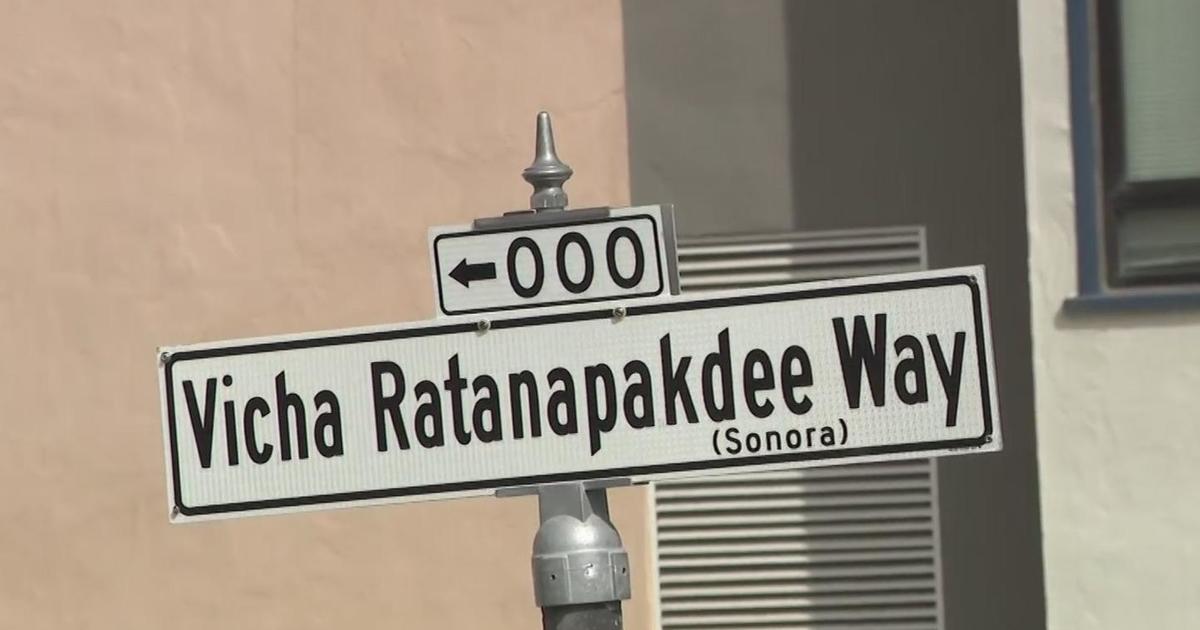 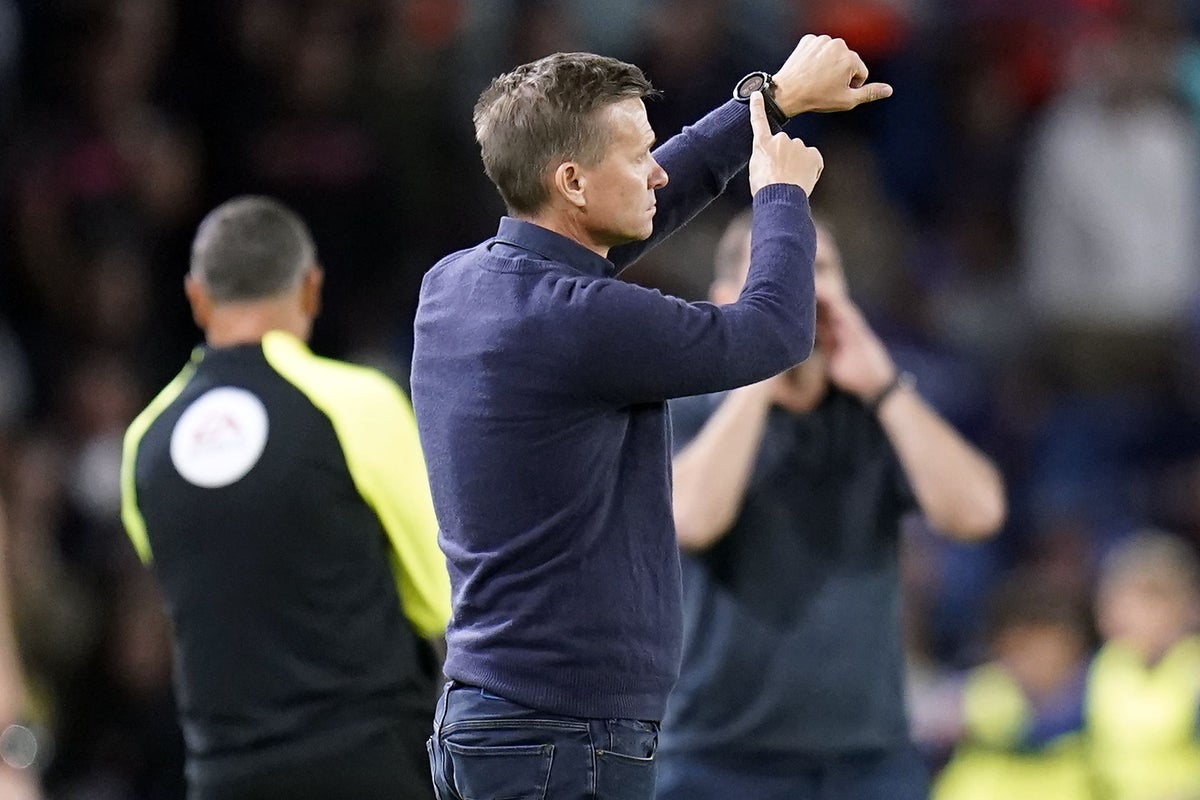 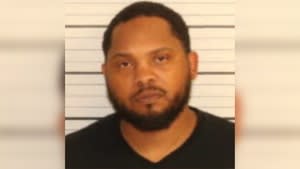 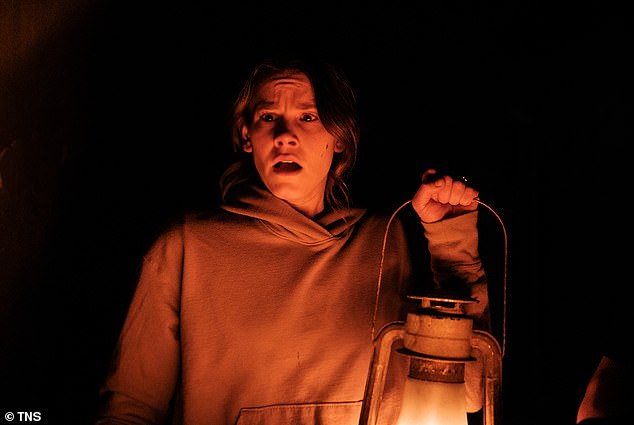