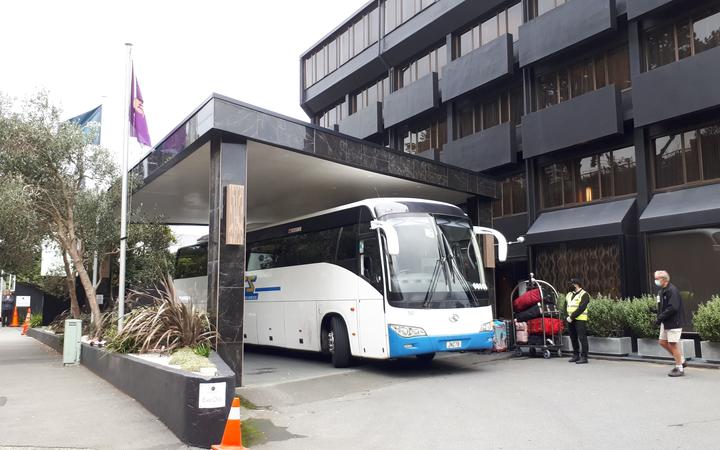 The chief ombudsman says some inmates have better access to fresh air than people staying at the Grand Mercure MIQ in Wellington.

Peter Boshier told a select committee this morning that the facility was not suited to his needs and officials had failed to address his concerns.

Since last year, his office has inspected 21 MIQ facilities, drafted 19 reports and made 67 recommendations.

Officials were mostly responsive, he said, providing more bottled water to returnees and putting up signs to let them know CCTV was working.

However, he told the committee that there were still “troubling” systemic issues at some hotels that included substandard exercise areas and access to fresh air.

He said he would especially like to voice his concerns about the Grand Mercure on the Terrace, where the only space available for exercise is an underground car park.

“I don’t mean to be dramatic but even the other inmates – that is, detained because they did something wrong – are treated better than that. We kept the pressure on this facility, which , I hope, will come to the end of its natural life as soon as possible. “

In some facilities, Boshier said it was difficult for returnees to access pain relief like panadol, due to overly pedantic rules about low-dose drugs.

Meanwhile, the level of care for some unaccompanied youth entering MIQ facilities was less than satisfactory, he said.

“They can be particularly difficult in their psychological needs. Some have real conditions such as autism. We wanted to stress the real obligation that we, the state, have to ensure that young detainees – only because of the need to control Covid-19, they have done nothing else wrong – are housed as we would expect from the United Nations Convention on the Rights of the Child. Beyond what could be done and put available to adults. “

On staffing, he said rotating staff every six weeks has resulted in uncertainty and inconsistency.

“I understand that permanent managers are going to be recruited and that there will be a new style of operation, but I want to keep a close eye on this to make sure that it goes as promised and that it works well”, a- he declared.

Boshier said yes and stressed that his criticisms were of the system itself and not of individual staff.

“A number of employees who have worked on MIQ are not treated well by others in the community, almost treated like lepers. you could wear something that we don’t want ”. But we found the staff at MIQ to be really well intentioned and with the right spirit to want to make changes and be communicative. “

Wellington’s Grand Mercury – and its underground car park – has already been criticized by University of Otago public health expert Professor Nick Wilson, who believed it posed an increased risk of the spread of Covid-19 .

University of Auckland aerosol chemist Dr Joel Rindelaub said it was around twenty times easier to spread the virus indoors than outdoors.

“An underground parking lot won’t have the same ventilation as a place outside and people who exercise mean they’re going to have increased breathing, means they’re going to breathe more, there’s going to be more aerosols so it’s definitely a lot higher risk, ”he said.

“I would try to avoid this parking lot for sure.”

Speaking to the committee, Boshier said the MIQ facilities had been put in place as a matter of urgency and the decision had been taken to reassign hotels, as a means of detaining returnees.

“I think the downside is the lack of consistency and standard, so you will have facilities where people go and who think they are quite acceptable. You can, for example, go out on a balcony and you can look fresh, “

“Our disappointment is that some facilities do not meet the test of being fair and reasonable for those who are there simply because we demand it, for health reasons. I would have liked to see a faster change in the level of some of the facilities that we felt to be substandard. “

“The MIQ accepted all of the ombudsman’s recommendations following the inspections a year ago, and they noted that they were happy to see that we had already implemented or started working on a significant number” , she said.

“We are delighted that the mediator’s report notes the professionalism and commitment of MIQ staff, their proactive support for the mental health and well-being of returnees, and their efforts to help returnees connect with their families and their friends outside the establishment. 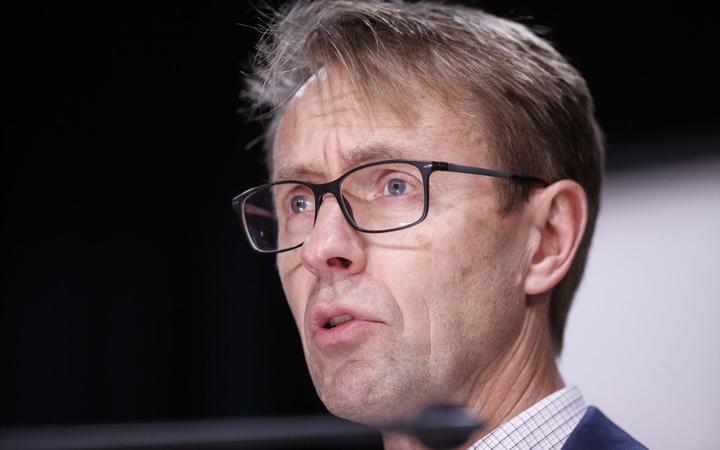 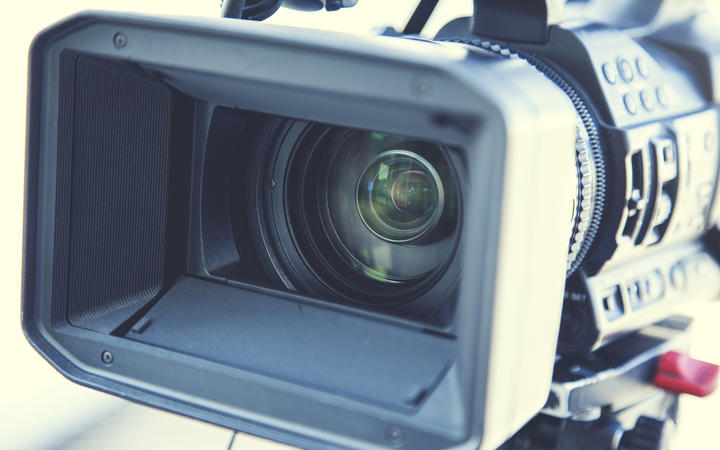 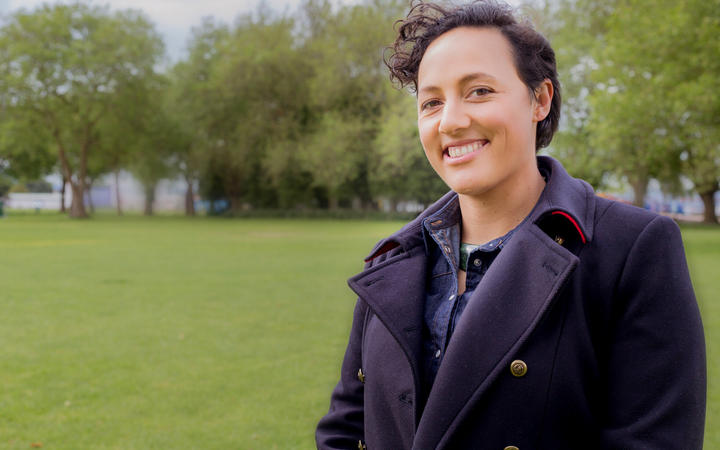 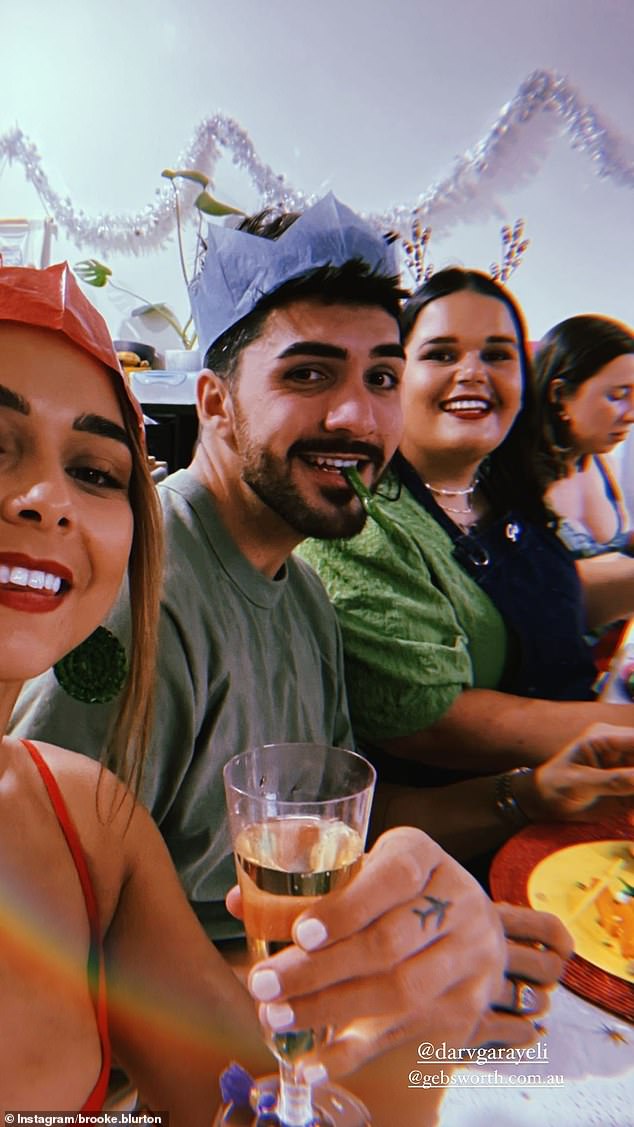