Canadians brace themselves for what could be the strongest storm to ever hit the coast of their country.

“Every Nova Scotia should prepare and brace for impact today,” John Lohr, the minister in charge of the provincial Emergency Management Office, said at a news conference on Thursday.

Hurricane Fiona has ravaged the Caribbean, is expected to hit Bermuda as a dangerous Category 3 storm and shows no signs of slowing before hitting Canada on Saturday morning.

“This could be the Canadian version of (hurricane) Sandy,” said Chris Fogarty, a meteorologist for the Canada Hurricane Center, noting Fiona’s size and intensity and the combination of hurricane and winter storm characteristics. Hurricane Sandy hit 24 states and the entire East Coast, causing an estimated $78.7 billion in damage.

Fiona was about 1,200 miles southwest of Halifax, Nova Scotia, Thursday morning, and the area is already bracing for a rare and historic impact.

“Please take it seriously because we see meteorological numbers on our weather maps that are rarely seen here,” Fogarty said.

Lohr, of Nova Scotia’s emergency management agency, said the storm has the potential to be “very dangerous” for the province.

“The storm is expected to bring severe and damaging wind gusts, very high waves and storm surges along the coast, intense and dangerous rainfall and prolonged power outages,” Lohr said on Thursday. “The time to get ready is now before Fiona strikes tomorrow night.”

The lowest pressure ever recorded in Canada was 940 millibars in January 1977 in Newfoundland, said Brian Tang, a professor of atmospheric sciences at the University of Albany. “Current forecast models indicate that Fiona will make landfall in eastern Nova Scotia at pressures of around 925 to 935 millibars, which would easily set a new record,” he said.

A pressure of 920 to 944 millibars is typically found in a Category 4 hurricane.

Many forecasters, including Fogarty, liken this storm to 2003’s Hurricane Juan, which hit the Canadian coast as a Category 2 storm.

“That storm was much smaller. This one is huge,” says Fogarty.

And Fiona could grow even more by the time the storm reaches Canada, Tang said.

What Fiona could bring

Fiona is expected to reach Atlantic Canada Friday evening and the region will face deteriorating conditions earlier in the day.

“Fiona is purely a hurricane right now. If it begins to interact with a cold weather system and a jet stream, it will turn into a superstorm with characteristics of both a strong hurricane and a strong autumn cyclone with hurricane-force, very heavy rain and large storm surge and waves,” Tang explained.

The National Hurricane Center predicts the storm will “continue to produce hurricane-force winds as it crosses Nova Scotia and enters the Gulf of St. Lawrence.” In fact, the storm can still carry winds in excess of 100 mph when it closes on land.

“We want people to take it very seriously and be prepared for a long period of power outages and structural damage to buildings,” explains Fogarty.

Life-threatening storm surge and large waves are forecast for the region.

Mike Savage, the mayor of the Halifax Regional Municipality, Nova Scotia’s capital, warned wave watchers and surfers to stay away from coastal areas, adding that people who live near the coast “should be prepared to to move at short notice and pay close attention to possible evacuation orders.”

“Across our Halifax region, you need to be prepared for fallen trees, extended power outages and local flooding,” the mayor added.

Cape Breton Regional Municipality Mayor Amanda McDougall said officials are preparing and working to ensure residents are safe as the area is in “the immediate impact zone.”

“We need to make sure there’s a center for people to go before the storm because we know there are different types of housing that can’t withstand the wind, the floods, the way other buildings can,” he said. McDougall.

How do you prepare for a hurricane?

Some waves over the eastern parts of the Gulf of St. Lawrence can exceed 13 meters, and the western Gulf will see waves from the north up to 8 meters in places, likely to cause significant erosion on the north-facing beaches. Prince. Edward Island, the Canadian Hurricane Center said.

The hurricane center also warns of flooding along the coast, especially during high tide.

It’s been about 50 years since a storm from this severe storm hit Nova Scotia and Cape Breton. Both were winter storms — in 1974 and 1976, Fogarty said. Many people won’t even remember those two storms, so forecasters are trying to send a clear message to residents to prepare.

The post The hurricane has ravaged the Caribbean, is expected to sweep past Bermuda and shows no signs of slowing before reaching Canada, first appeared on TNZT. 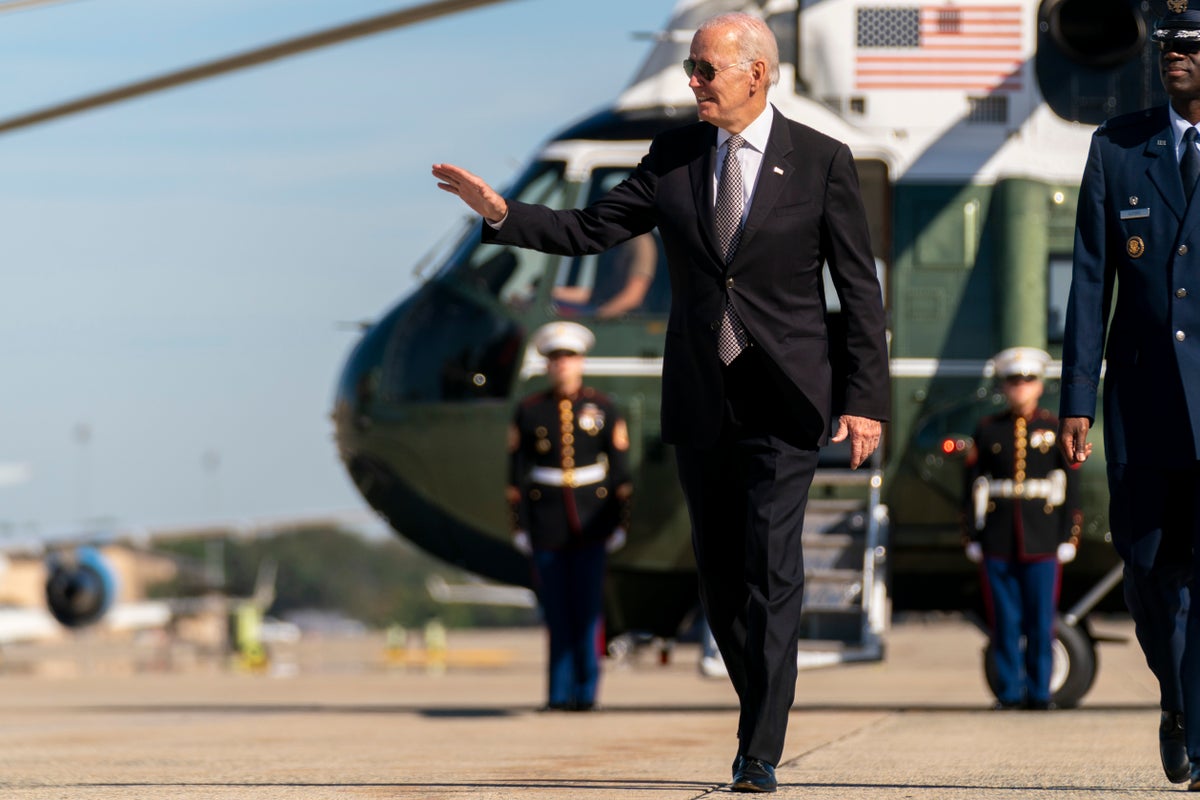 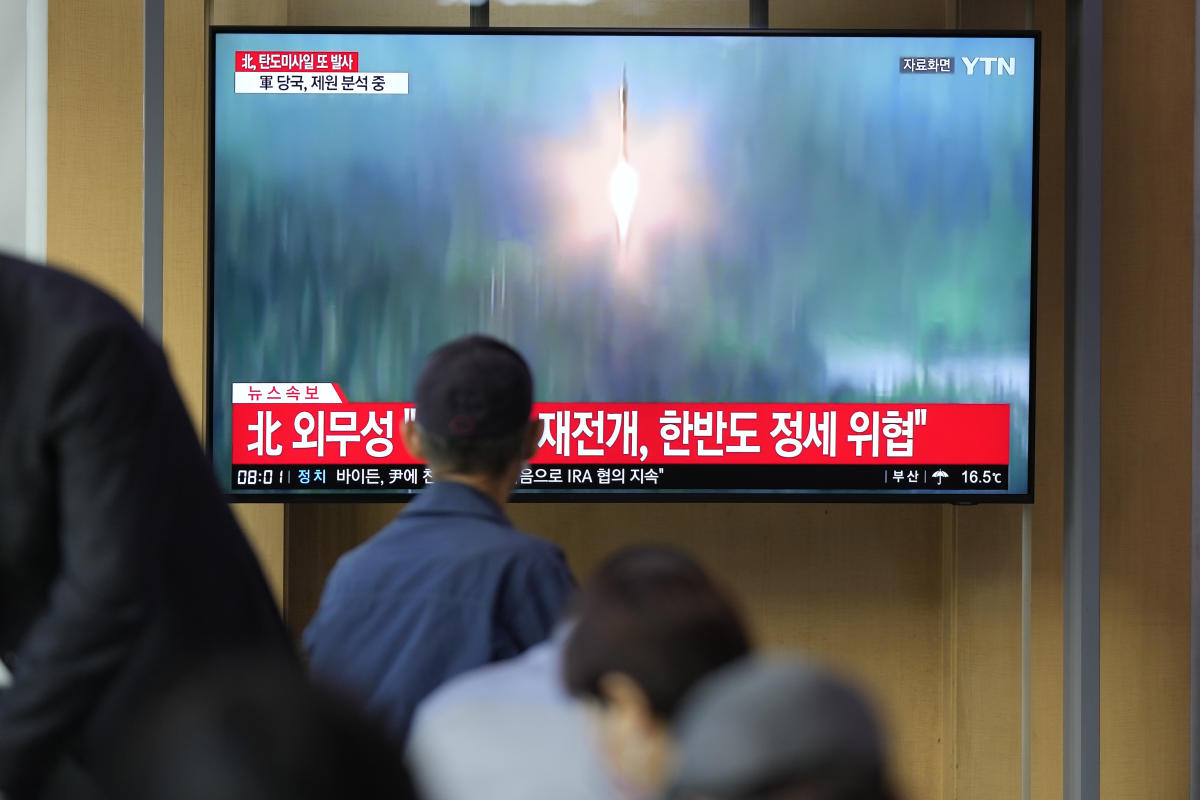