In an interview with TNZT on the sidelines of the UN General Assembly in New York, Belarusian Foreign Minister Vladimir Makei said the use of nuclear weapons was not the solution regarding the war in Ukraine. Russia has sent nuclear missiles to Belarus, while Belarusian warplanes have been modified to carry nuclear weapons. Makei stressed the need to “sit at the diplomatic table and find the solution”. “We are interested in ending this conflict as soon as possible,” he insisted. . 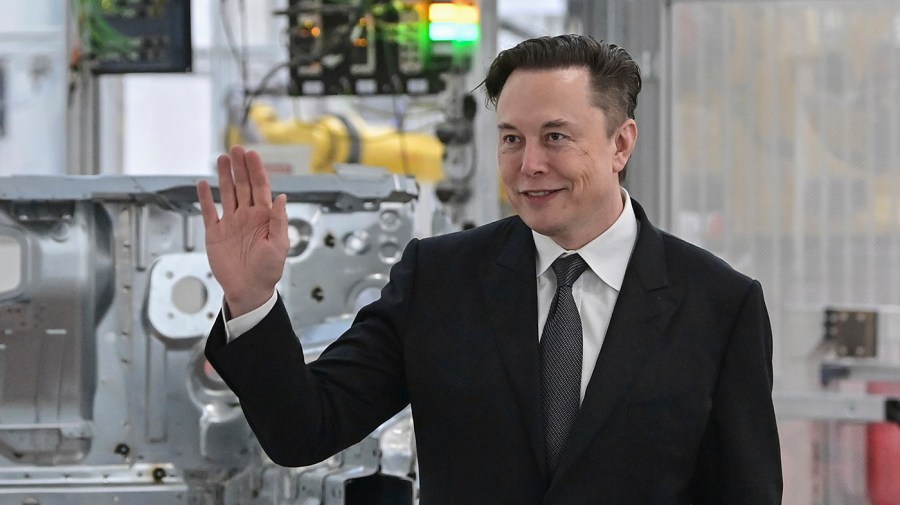 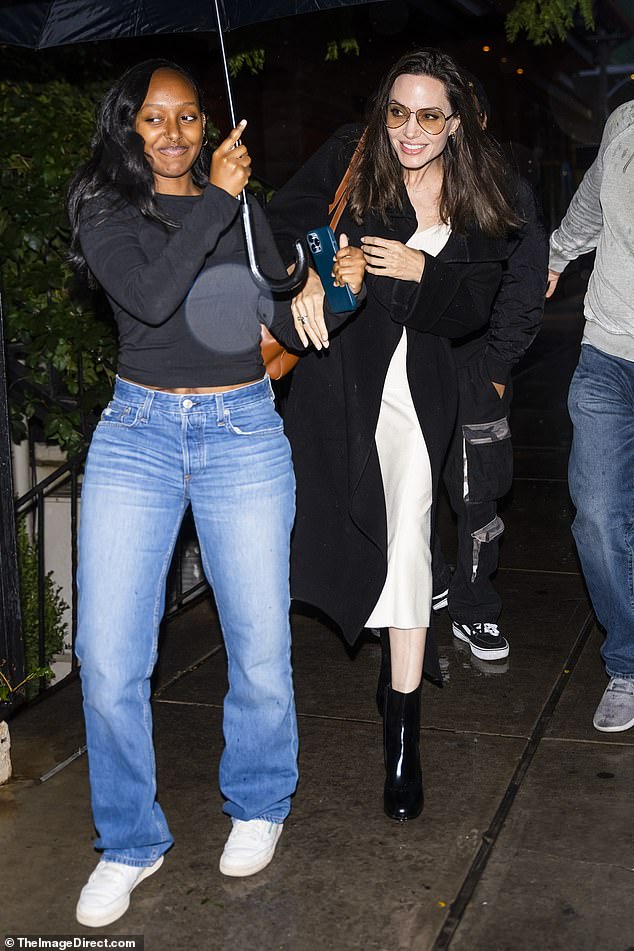