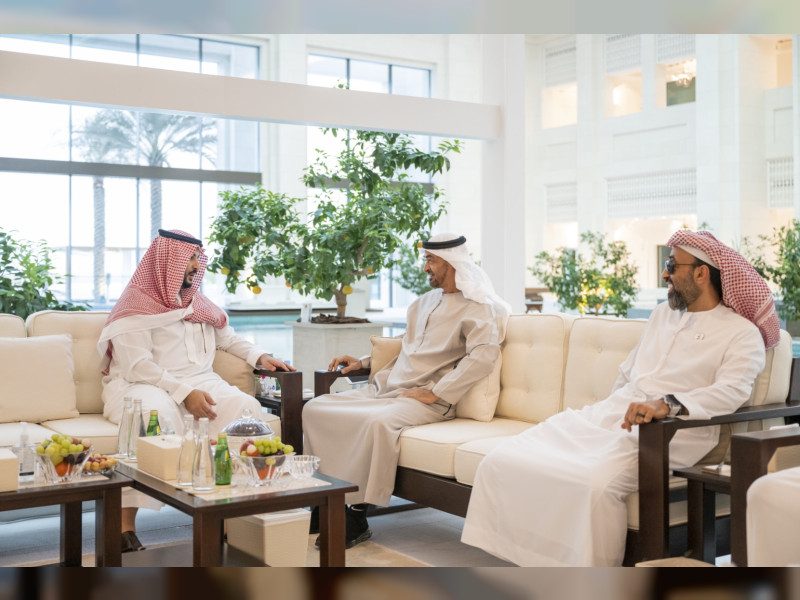 His Royal Highness Prince Khalid bin Salman conveyed to His Highness Sheikh Mohammed bin Zayed Al Nahyan the greetings of the Custodian of the Two Holy Mosques King Salman bin Abdulaziz Al Saud, King of the Kingdom of Saudi Arabia, and His Royal Highness Prince Mohammed bin Salman bin Abdulaziz Al Saud, Crown Prince and Deputy Prime Minister The Minister of Defense of the Kingdom and their wishes to His Highness for continued health and happiness, and for the UAE and its people further progress and prosperity under his leadership. His Highness conveyed his best regards to the Custodian of the Two Holy Mosques and his Crown Prince, wishing the Kingdom and its brotherly people continued pride, dignity and prosperity.

During the meeting, the two sides discussed the well-established brotherly relations between the UAE and the sisterly Kingdom of Saudi Arabia and various aspects of strategic cooperation and coordination between them in many areas of common interest. 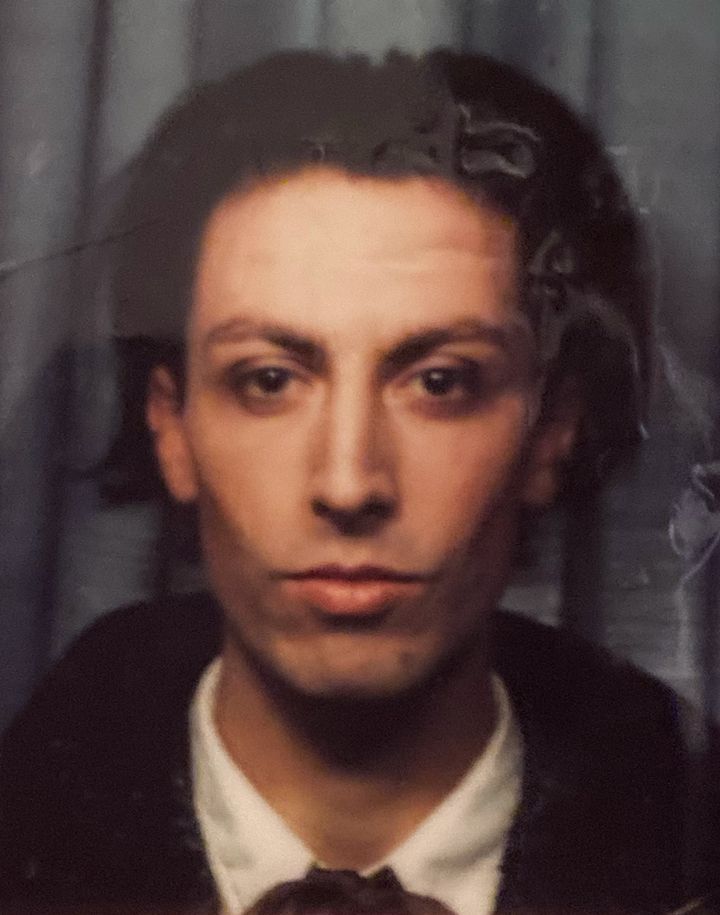 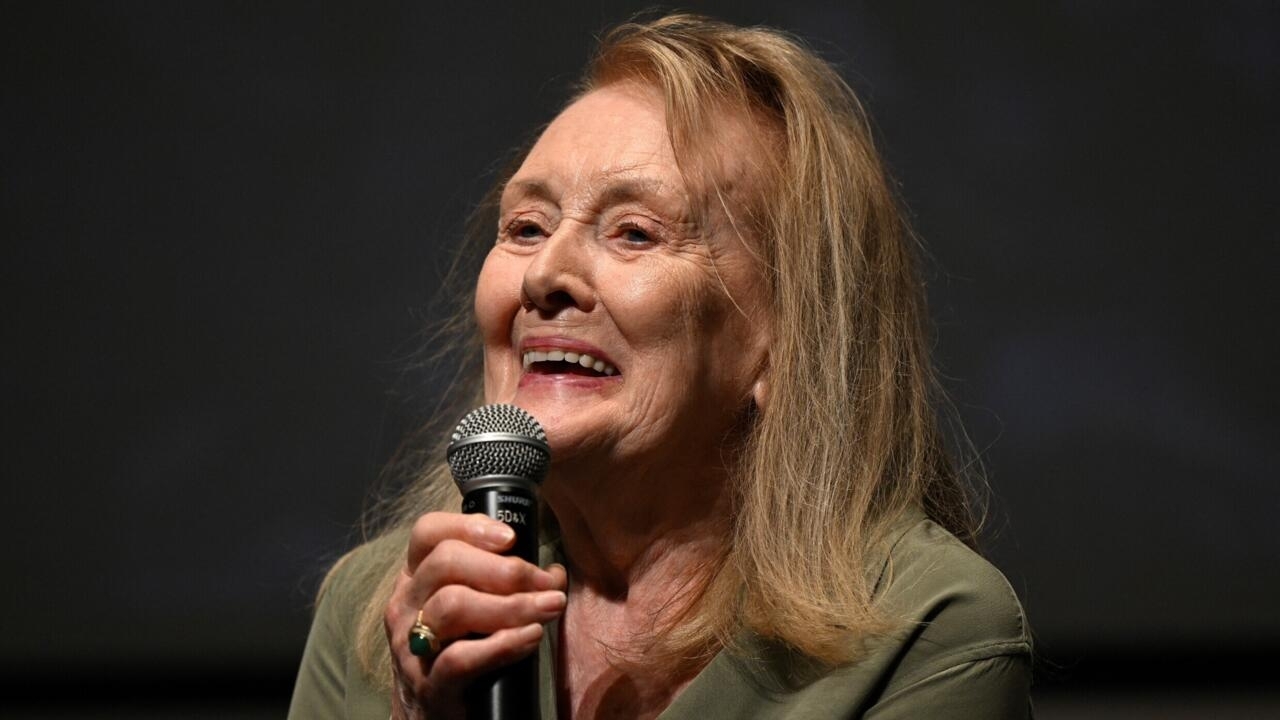