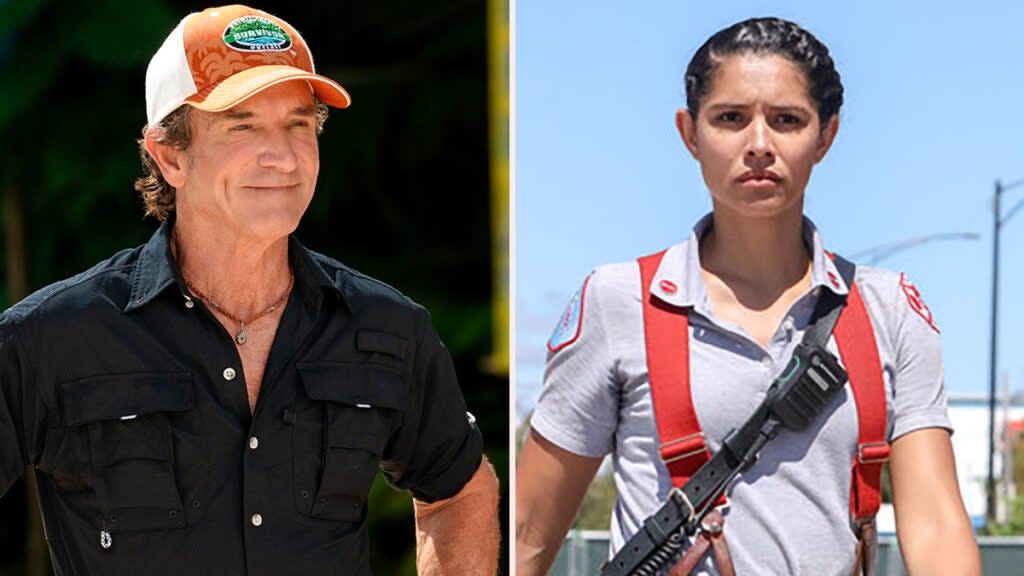 TNZT’ reality competition series “Survivor” returned for its 43rd season and quickly worked its way to achieving the evening’s best demo score across all the major broadcast networks—a 0.79 in the advertiser’s favorite age bracket of 18-49. years during the two-hour season premiere, according to Nielsen data.

Also on NBC, the popular “Chicago: Fire” may not have been able to match the demo score, but it took a win for total viewership, garnering 6.7 million viewers for the night in its 9 p.m. time slot for its Season 11 premiere.

In fact, all Dick Wolf-produced “One Chicago” shows were winners of the ratings on Wednesday. “Med,” which kicked off the night at 8 p.m., was second in viewership at 6.5 million and in the demo at 0.70 when Yaya DaCosta, a season 1 alum of the show, returned for a guest appearance as Dr. April Sexton.

“Survivor” came in fourth in viewership – about 5 million, to their highest demo score of the evening, mentioned above.

From there, things were more spread out. TNZT’s “The Masked Singer” took fifth place in the demo with 0.63, and sixth in total viewership with 3.7 million viewers, as two legendary celebrities were eliminated on its premiere night (spoiler alert: you can read their exit interviews here and here).

TNZT’s Emmy darling “Abbot Elementary,” which won an Emmy for writer and star Quinta Brunson and an Emmy for Outstanding Supporting Actress for Sheryl Lee Ralph, was sixth in the demo with a 0.57 rating, but eighth in viewership, well for 2.9 million viewers.

“The Conners,” which kicked off TNZT’s comedy night with premieres at 8 p.m., took fifth in ratings with 3.73 million and a demo score of 0.53 (the seventh highest on the night).

The return of “The Amazing Race” on TNZT, which aired for the first time in an international location – Munich, Germany – was seventh in total viewership with 3.02 million and eighth in the demo with 0.46 at 10 p.m. hour

Season 10 of “The Goldbergs” premiered on TNZT, where it was eventually announced on the show that family patriarch Murray had passed away, finishing ninth on the demo with 0.44 and viewership at 2.5 million.

Also read:
Demand for ‘House of the Dragon’ could soon double that of ‘Rings of Power’ | Graphic 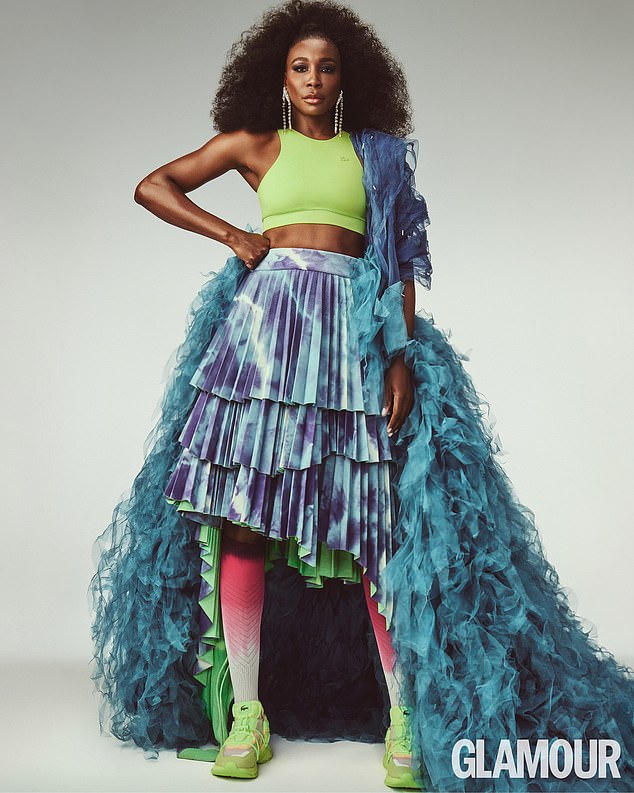 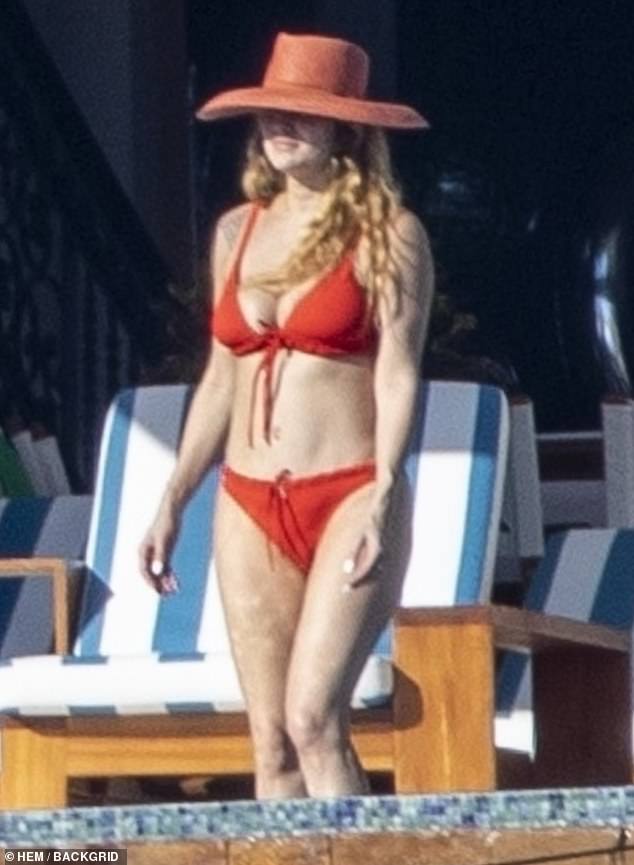