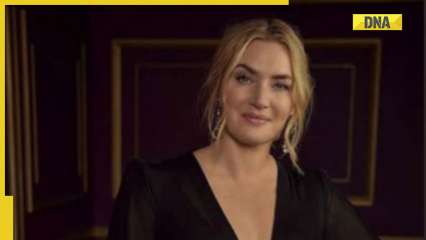 On Monday, Titanic star Kate Winslet was taken to hospital after falling while filming for her upcoming movie Lee in Croatia.

According to TNZT, the Itanic actor fell on the set of the film and a representative of the star has provided an update on her health condition. “Kate slipped and was taken to hospital as a precaution because of production. She is doing well and will be filming this week as scheduled,” TNZT reported.

Since 2015, Winslet will star in Lee, a feature film, in which she will play World War II correspondent Lee Miller. The historical drama about the Vogue cover model turned photographer is directed by Ellen Kuras and also stars Marion Cotillard, Jude Law, Andrea Riseborough and Josh O’Conner.

The famous Miller wrote the war on the Allied front lines, exposing all the atrocities committed by Hitler’s Nazi Germany against the Jewish community. “This is definitely not a biopic. Making a story about Lee’s whole life, that’s a series worth watching for HBO. What we wanted to do was find the most interesting decade in her life, the decade that defined who she was and what she became because of what she went through,” Winslet told TNZT about the project in 2021.

Winslet, who has a role in the upcoming Avatar: The Way of Water, was last seen on the small screen with HBO’s “Mare of Easttown,” which won her an Emmy Award last year. Her recent film credits include “Ammonite,” “Blackbird,” and The Mountain Between Us. (With input from ANI) 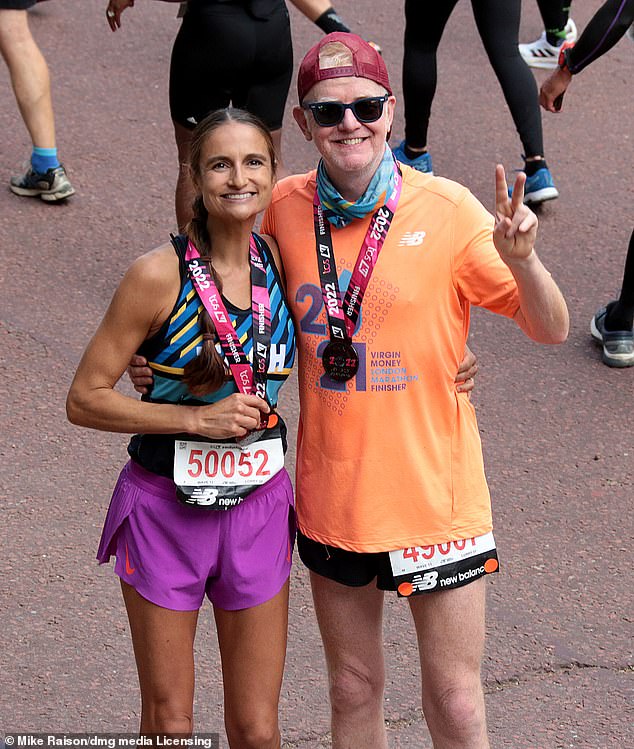 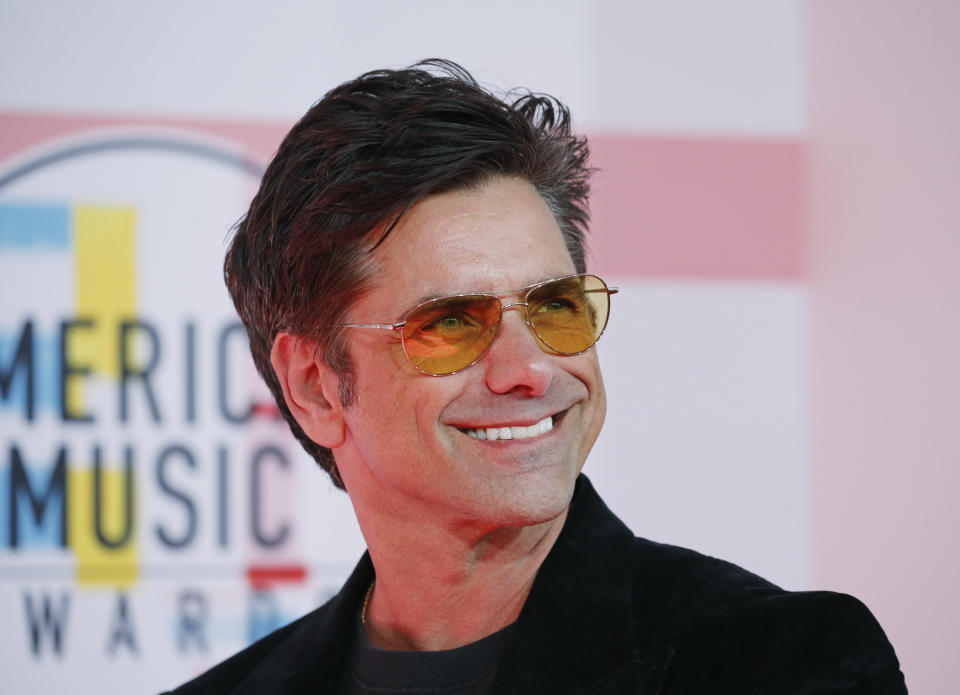 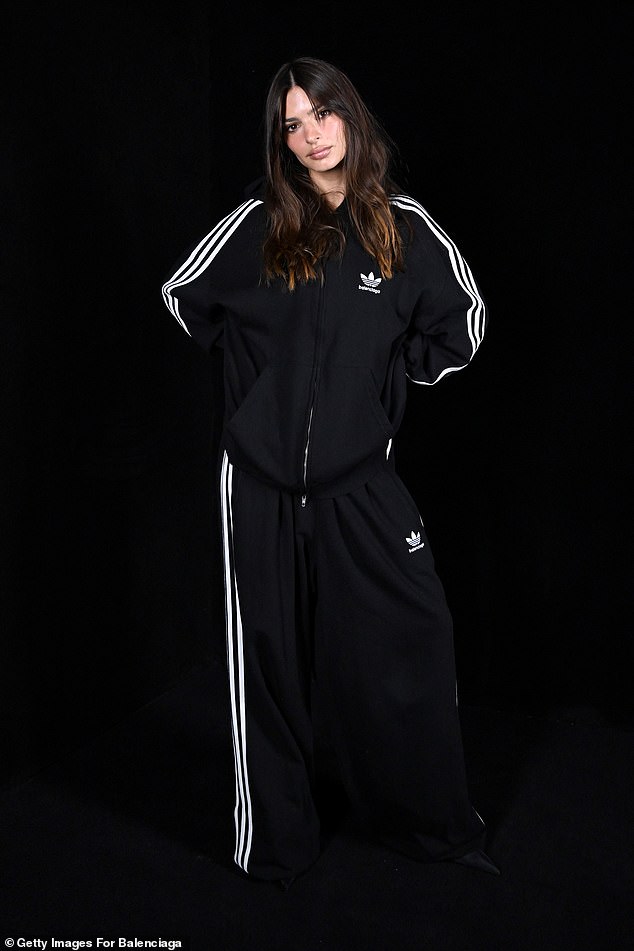