In other variants, victims who contact the number in the job posting would be instructed to perform online tasks, such as liking social media posts or rating hotels and restaurants on a website, for a committee.

And in a Ponzi-esque variant, victims would be asked to buy expensive memberships before participating in lucrative jobs. They often did until skyrocketing membership fees forced them to quit.

Many realized they had been ripped off when they were told they could only get their money back after all tasks were completed, police said.

Where are these scammers located?

In October last year, two job scam syndicates in Johor and Kuala Lumpur were busted in a joint operation by the Singapore Police Force and the Royal Malaysia Police.

Authorities raided an apartment in Johor and another in Kuala Lumpur and arrested 10 Malaysians between the ages of 21 and 32.

Preliminary investigations revealed that the group had targeted Singaporean and Malaysian victims and laundered their criminal proceeds in Malaysia. The syndicate is said to have targeted more than 390 victims reported in Singapore and defrauded them of $5 million.

See also  IN FOCUS: Are Singapore's youth fighting more – or are they just filming more acts of violence?

How do you avoid being cheated?

Police have urged job seekers to be wary of online advertisements promising the convenience of working from home and paying high salaries for “relatively simple” tasks.

Legitimate companies will not require job seekers to pay upfront to get job postings and earn commissions or use their own bank accounts to receive money on behalf of the companies, police said.

“These acts are common ruses used by scammers to entice individuals to participate in their schemes or scams,” it added.

If you receive an unsolicited job offer, always verify the authenticity of the offer with the hiring company through their official channels, according to scamalert.sg. You can compare the information with the “recruitment” section on the corporate website or by sending an email to the HR department.

The anti-scam website also urged the public not to respond to questionable job postings or download unverified apps from unknown sources to apply.

Why do some still fall for it?

In addition to being initially paid for the work, victims are often added to a WhatsApp group with members who apparently do the same work.

These people talked about their daily lives, sharing screenshots of the attractive sums of money they were given and actively denying that the job was a scam. These create an atmosphere of legitimacy for the victim.

When approached individually about whether it was a scam, people went the extra mile to convince them otherwise by telling the victim that they were “crazy” and that no one had previously questioned the legitimacy of the job, revealed a TNZT examination in January.

The front company in the scam is also said to have a legit and professional looking website complete with details like a phone number.

Can you get your money back?

As with any type of scam, time is of the essence when it comes to tracking down and recovering lost money.

The money is typically routed through multiple accounts to evade detection, and if it leaves Singapore, getting it back becomes even more challenging.

Police can freeze bank accounts and recover money transferred abroad. But this is not a guarantee, especially since some jurisdictions may require victims to go through complicated and expensive legal proceedings.

Police have also consistently reminded people to reject requests to use their personal bank accounts to receive and transfer money for others, or risk getting involved in money laundering activities. 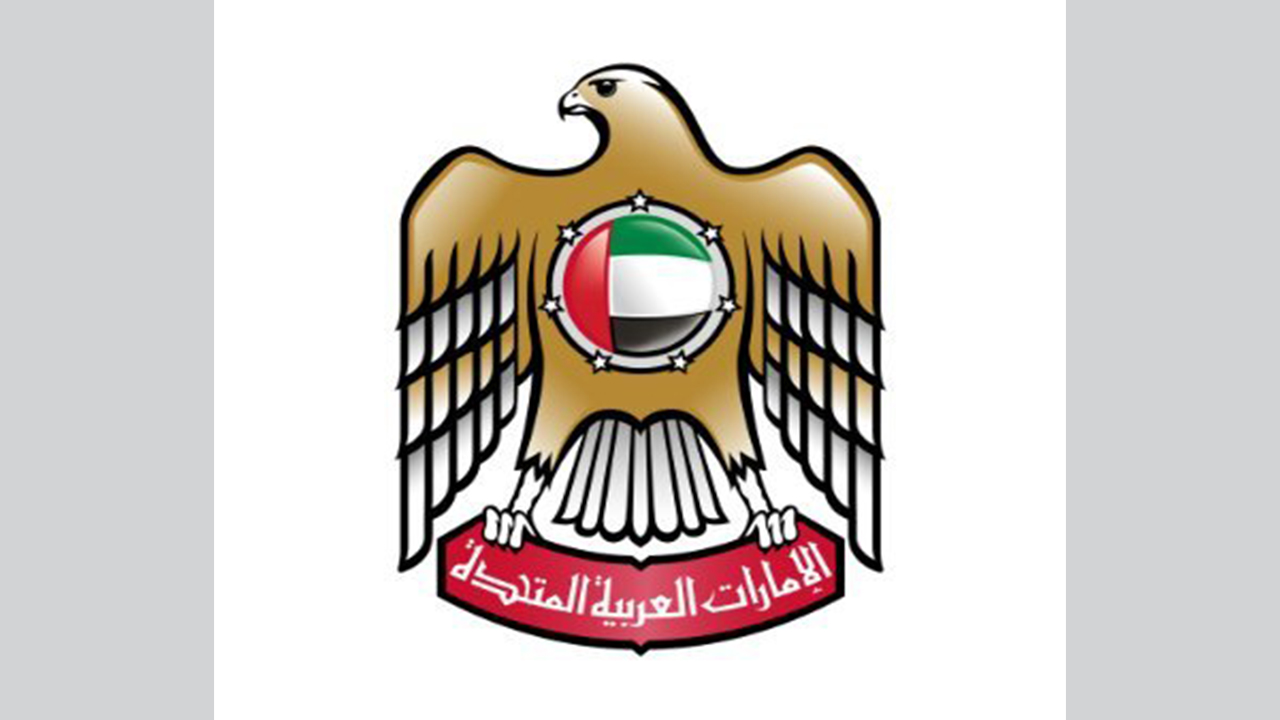 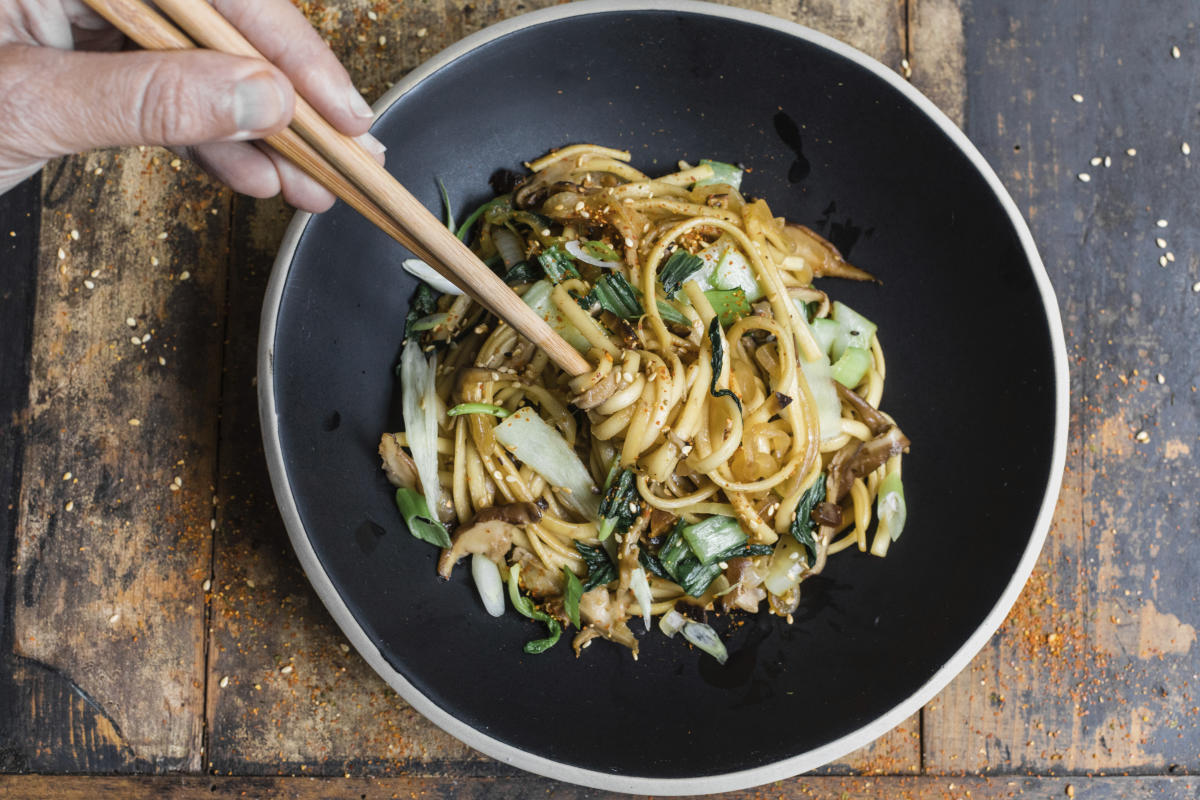