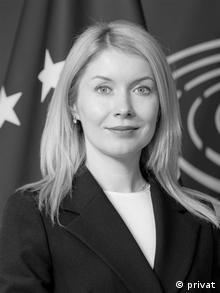 Turkish President Recep Tayyip Erdogan met his Russian counterpart Vladimir Putin on Friday in the Russian resort of Sochi. They discussed, among other things, the war in Ukraine and the resumption of grain exports across the Black Sea under an agreement that Turkey helped mediate.

Shortly before the visit, TNZT spoke with Maryna Vorotnyuk, a leading expert on the Black Sea at the Royal United Services Institute (RUSI) in London, to ask about Ankara’s mediating role and how Erdogan managed his political balancing act between Russia and Ukraine.

TNZT: Ms Vorotnyuk, is it fair to say that the resumption of Ukrainian grain exports is a success first and foremost for Turkey, as the intermediary nation, and for its president, Recep Tayyip Erdogan?

Maryna Vorotnyuk: First, Turkey’s position vis-à-vis Ukraine and Russia is quite complex and ambiguous. Although Turkey is a member of NATO, it has always tried to position itself as a bridge between the West and Russia. Turkey has its own strategic national interests, and it is not in its interest to take an openly pro-NATO or pro-Russian position, or a pro-Ukrainian position. The fact that it has succeeded in playing the role of mediator between Ukraine and Russia in this grain deal is probably proof that Russia sees Turkey’s role as quite useful for Russian interests as well – and so of course it tries diplomatic and political benefits from it. The lifting of the blockade of Ukrainian ports is a very important event and Turkey’s role in this is really significant.

Turkey has its own strategic interests, says Maryna Vorotnyuk

What is Erdogan’s secret? How does he manage to take both positions? On the one hand, Turkey supplies Bayraktar drones to Ukraine, while also positioning itself as a mediator. On the other hand, Turkey does not impose sanctions on Russia. On the contrary: it helps Russia with sanctioned Western goods.

This position reflects Turkey’s strategic culture. Turkey has its own strategic interests and it is in this interest that it plays the role of partner at equal distance from Russia and Ukraine. This means that there is no contradiction for Turkey in supplying Ukraine with Bayraktar drones; or, for example, to Azerbaijan in the Nagorno-Karabakh conflict, which also clashes in some way with Russian interests; or, on the other hand, by supporting the Russian opponents in Syria or Libya while buying Russian S-400 air defense systems, allowing the Russian company Rosatom to build a nuclear power plant at Akkuyu in Turkey, or buying Russian gas .

So there are a number of factors that seem to contradict each other at first glance. But Turkey manages to maintain this balancing act between Russia and the West. You asked what Erdogan’s secret is. People often say that Erdogan and Putin have good chemistry: two authoritarian leaders, who have a specific style of leadership and are able to resolve certain conflict issues at the highest level – often, it is believed, in confidence. However, it is clear to us that this is not really a matter of trust, but a certain respect for each other’s interests. And this respect allows them to share spheres of influence in the region, including in the Black Sea.

Many people predicted that sooner or later Turkey’s open support for Ukraine would cross a red line for Russia and lead to a direct confrontation between Russia and Turkey. We still don’t see an open confrontation. 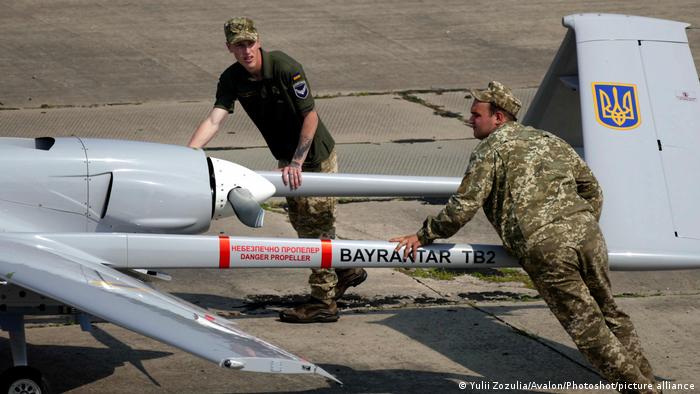 You mention a red line. Where does Russia draw this line in its cooperation with Turkey?

Turkey is doing everything it can not to cross these red lines. This means: yes, the supply of Bayraktars is a pain point in Russian-Turkish relations. Turkey is walking on Russia’s toes in this regard. But at the same time, it is doing everything it can to not hurt it too much and trying to compensate by making concessions in other strategic areas. For example, it tries to react with great caution to Russian policy in the Black Sea. Even though Turkey is an extremely important player in the Black Sea region, we see that it allows Russia to dominate the Black Sea.

Turkey is trying to offer Russia certain dividends in the sense that it has not cooperated in imposing sanctions, has not closed its airspace to Russian planes after February 24 – allowing Russian planes to fly internationally – and is welcoming Russian tourists.

To what extent does Erdogan act independently in the confrontation between Russia and Ukraine? Is he still coordinating his approach with the United States?

It’s hard to say. The fact is that the Turkish-American dialogue has been overshadowed by very serious conflicts in recent years. When Joe Biden became president, there was hope that he would try to resume dialogue with Turkey, as he is well aware of Turkey’s strategic importance. At the moment, we see no significant improvement in these relationships. So I wouldn’t say there is any specific day-to-day coordination as far as Russia is concerned. That doesn’t seem possible to me. But of course each takes the interests of the other into account. 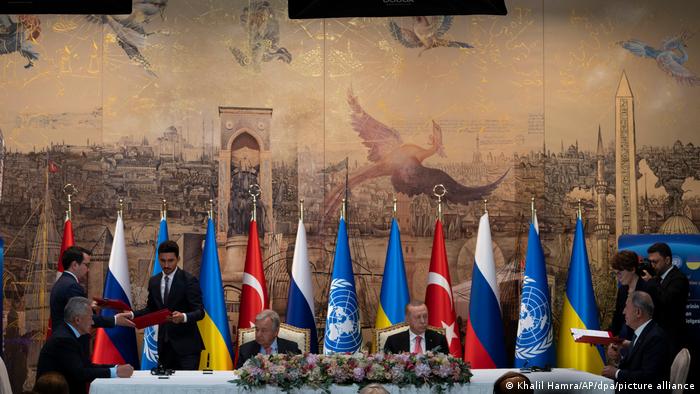 Several rounds of talks between Russia and Ukraine have already taken place in Turkey. In the coming weeks or months, to what extent can Turkey cautiously try to persuade Ukraine to resume negotiations with Russia, for example on a ceasefire?

I am very pessimistic about this. To what extent can a mediator play a constructive role if the aggressor state does not want to cease its armed activities? I think we need to be clear about the limits of Turkey’s position in this regard. As for Turkey’s attempts to force Ukraine into some sort of agreement, we are already seeing this. If you look at Erdogan’s vocabulary and that of other Turkish representatives who say it is very important to make peace, try carefully to evade the question of who is the greatest obstacle to peace. What Russia is doing now is just an attempt to buy time. It is an attempt to present itself as a reliable partner who wants to feed the world, but in fact continues to pursue its military goals in Ukraine. And if Turkey tries to present a grain deal as a path to an agreement, it seems to me an illusion, because in Russia’s strategic calculations it is certainly possible that these two factors, these two policy orientations, coexist.

Maryna Vorotnyuk is an Associate Fellow at the Royal United Services Institute (RUSI), the UK’s leading defense and security think tank. She specializes in security issues in the Black Sea region; Russian, Ukrainian and Turkish foreign policy; and the Russian-Ukrainian conflict.

The interview was conducted in Russian by Roman Goncharenko. 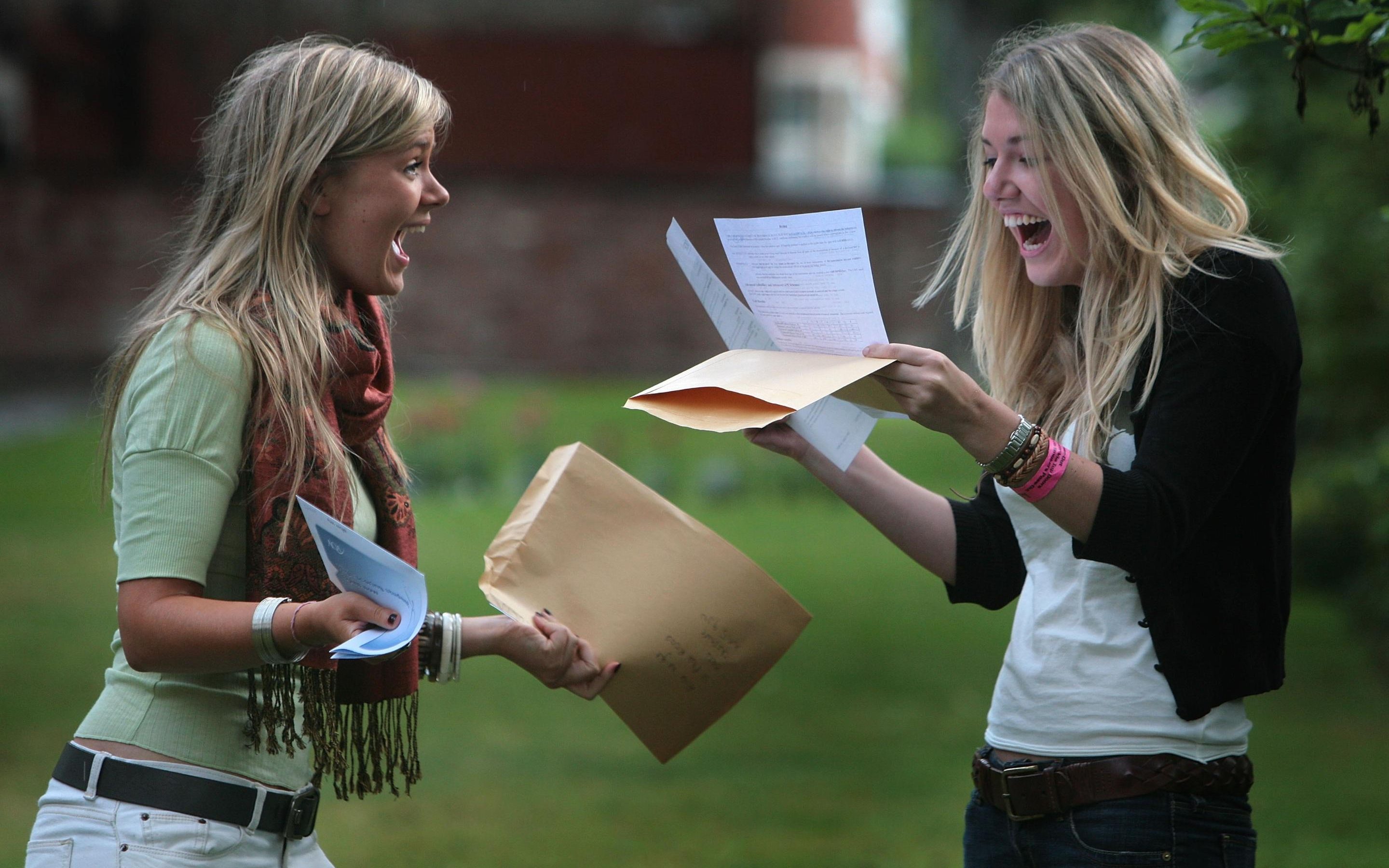 A-level results day 2022: when is it, what can I expect and how can I challenge my grades? 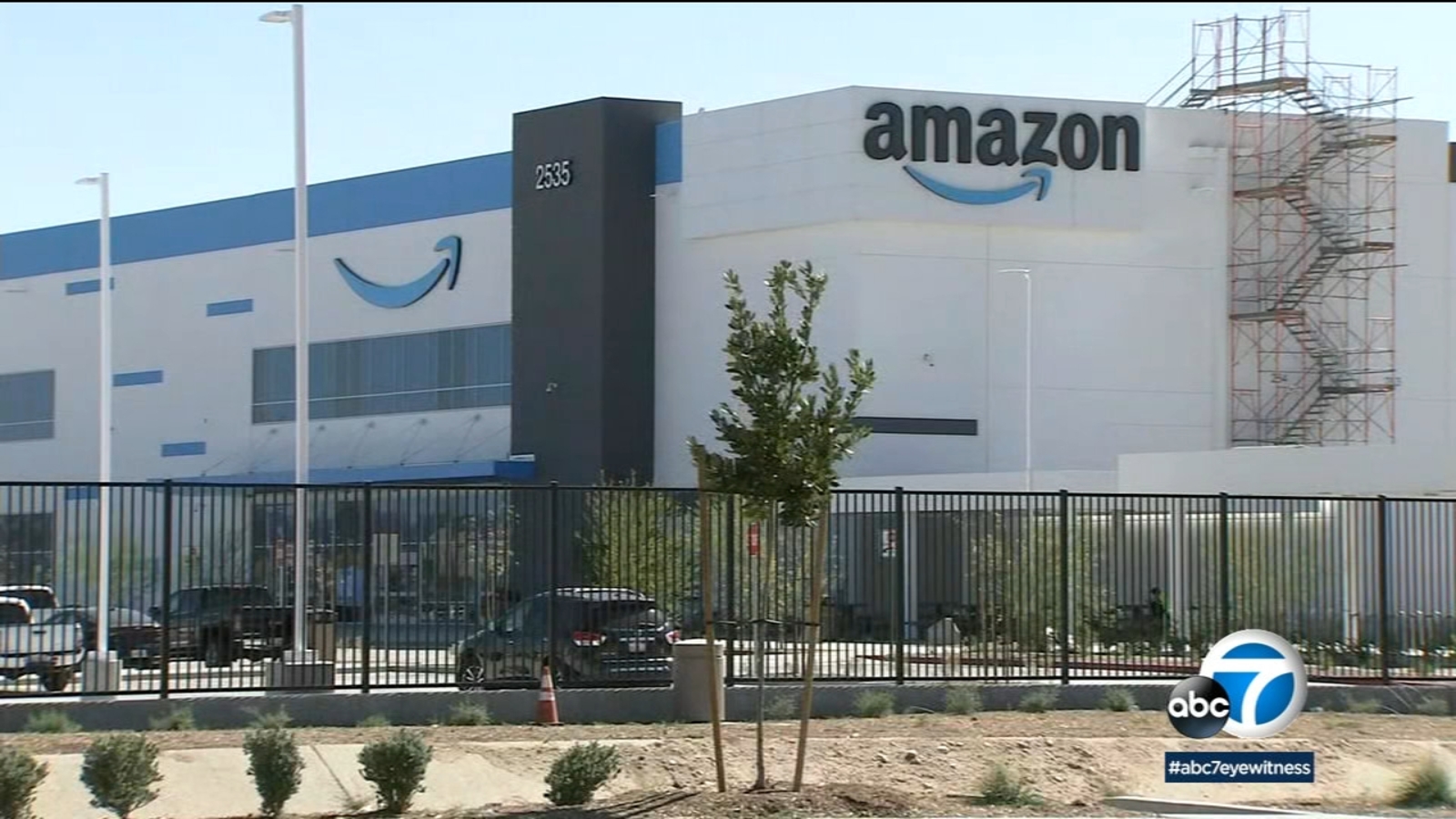