There’s no cure for polio, and now the highly contagious polio virus in sewage is scary

In fact, thanks to polio vaccination, Europe is considered polio-free. Now, however, polio viruses have been found in sewage near London and have mutated.

This is why a discovery in Great Britain is surprising: in the sewage of north and east London, in the Beckton sewage treatment plant, poliomyelitis viruses were discovered during an examination of routine, as reported by the British Health Authority (UKHSA). The first positive sample in February was followed by others. However, no cases of the disease and associated paralysis have been reported. Health authorities believe the risk to the general public is low.

Europe has been polio-free for 20 years

Nevertheless, warnings are being raised in Britain that Europe has actually been a polio-free zone for exactly 20 years, since June 21, 2002, according to the World Health Organization (WHO). The dangerous virus is still circulating in Afghanistan and Pakistan. Africa was declared polio-free in 2020. Individual cases occur again and again, not only in Africa, but very rarely in Europe.

Viruses found likely originated from individuals and are excretion products of oral polio vaccine. People who have received the oral polio vaccine may pass the live, weakened virus from the vaccine in their stool for a few weeks. The health authorities are somewhat worried about the viruses discovered because these poliomyelitis viruses have mutations. This could mean that the polio virus has also been transmitted from person to person.

From a returnee from England

However, it is not known if these poliomyelitis viruses have spread or if they are limited to one large family. In England, since 2004, the oral poliomyelitis vaccine is no longer administered, but an injected vaccine. The viruses found therefore come from a returnee from another country who received an oral vaccination there before returning to Great Britain. 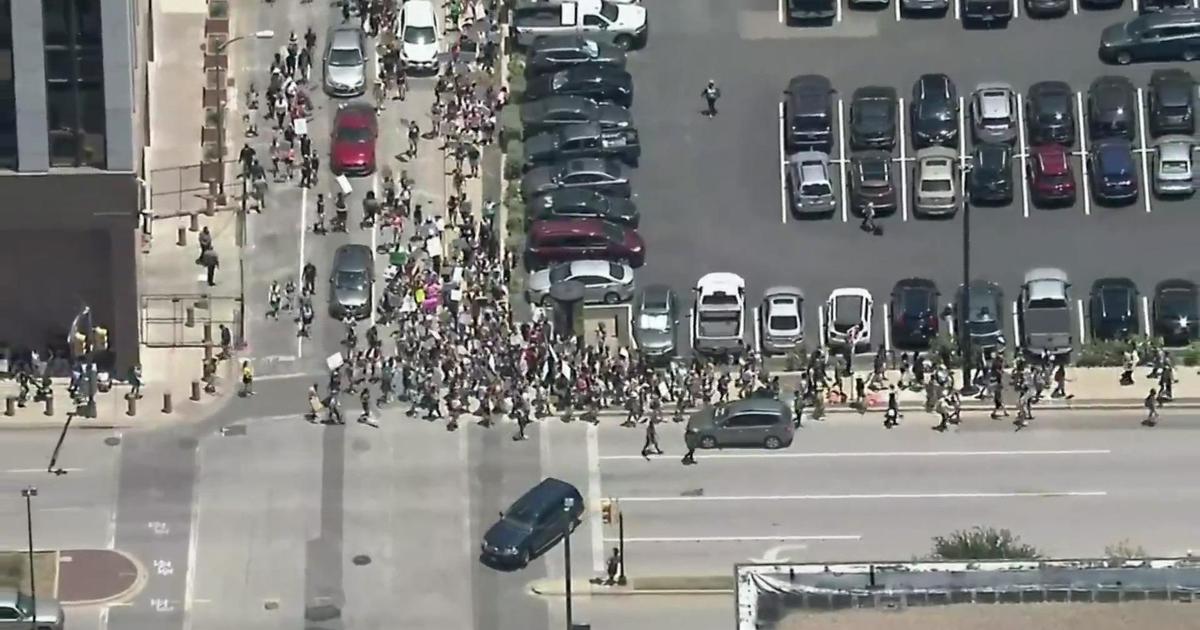 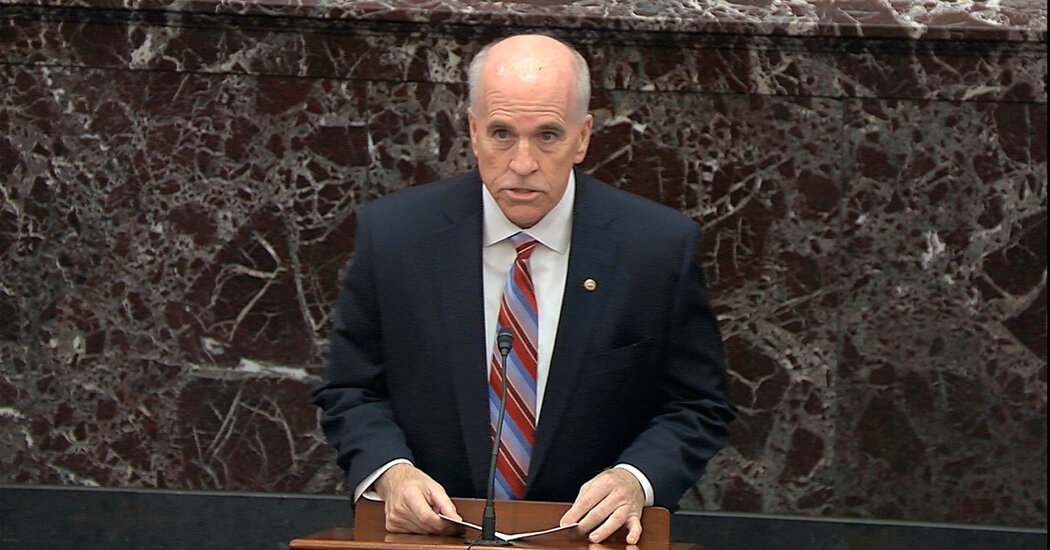 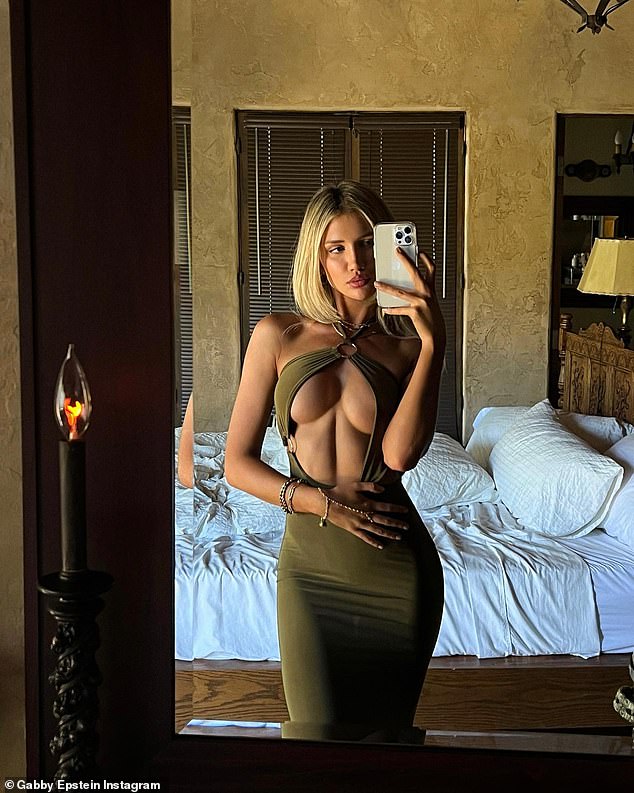