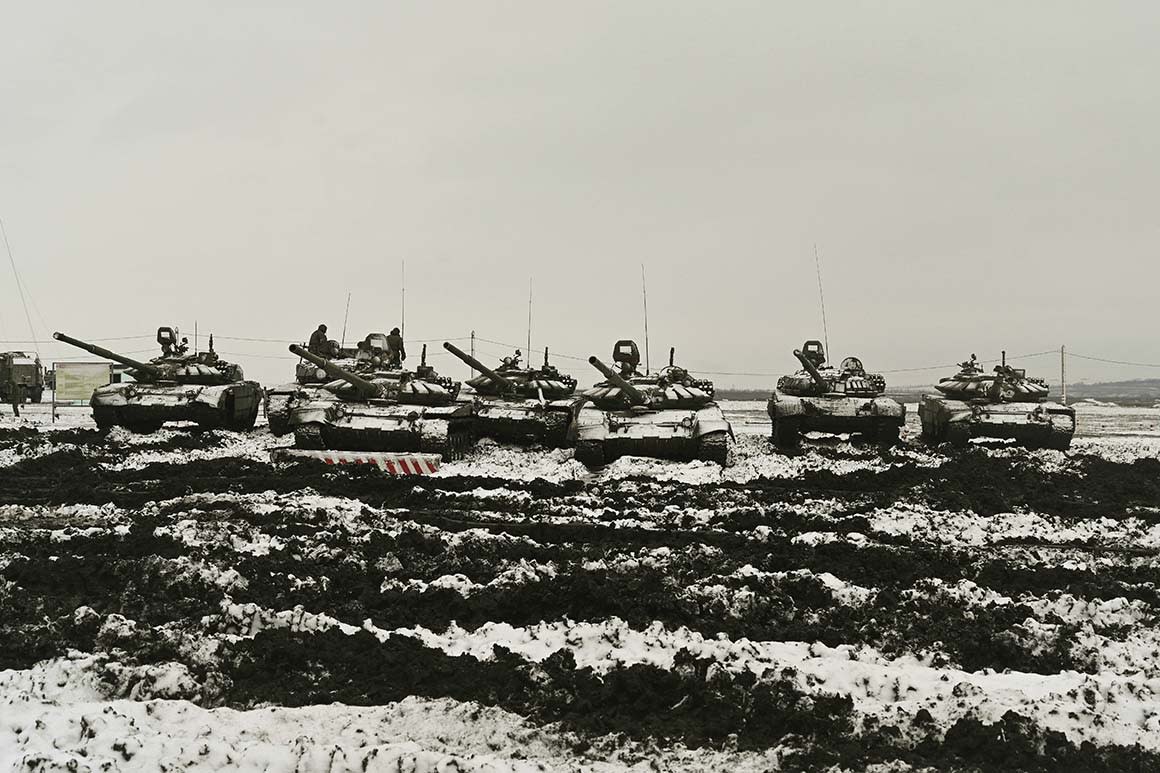 The Biden administration has information indicating that Russia may soon launch a false flag operation to provide a pretext for an invasion of Ukraine, a US official told POLITICO.

According to the official, Russia has already placed a group of agents “trained in urban warfare and the use of explosives” in eastern Ukraine. Reports suggest that this group could “carry out acts of sabotage against Russia’s own proxy forces”, thus providing the Kremlin with a practical excuse to send some or all of its 100,000 troops stationed outside the country. Ukraine beyond the border.

The Russian military plans to start these activities “several weeks” before a potential invasion, which should start between mid-January and mid-February, the official continued. “We saw this playbook in 2014 with Crimea. “

Senior US officials, including National Security Advisor Jake Sullivan and Secretary of State Antony Blinken, have announced in recent days that the United States has information suggesting that Moscow is paving the way for another incursion.

“Russia is preparing the ground for the possibility of fabricating a pretext for an invasion, including through sabotage activities and information operations, by accusing Ukraine of planning an imminent attack on Russian forces in eastern Ukraine, ”Sullivan told reporters at the White House Thursday. , promising that the administration would share more details within 24 hours.

The revelation comes after a week of talks in Europe between the United States, its allies and Russia. Little progress has been made, leading officials to openly express their pessimism. “Right now we are facing a European security crisis,” Michael Carpenter, US ambassador to the Organization for Security and Cooperation in Europe, told reporters on Thursday. rather shrill. “

Russian Foreign Minister Sergei Lavrov added fuel to the fire on Friday, saying the Kremlin wants the United States and NATO to accept its demands that Ukraine and Georgia will never join. the alliance. “If our proposals are rejected (…) we will make a decision on how to reliably ensure our security,” adding that Russian officials “have lost patience.”

The Ukrainian government also released a statement Friday saying it has information that Russian troops are preparing “provocations” against other Russian armed forces to indict Ukraine.

Andriy Yermak, chief of office of Ukrainian President Volodymyr Zelensky, told an Atlantic Council event on Friday that a new Russian invasion “will be [a] great tragedy, and it will be [a] great war ”, because most Ukrainians“ will fight against the aggressors ”.

Oriana Pawlyk contributed to this report. 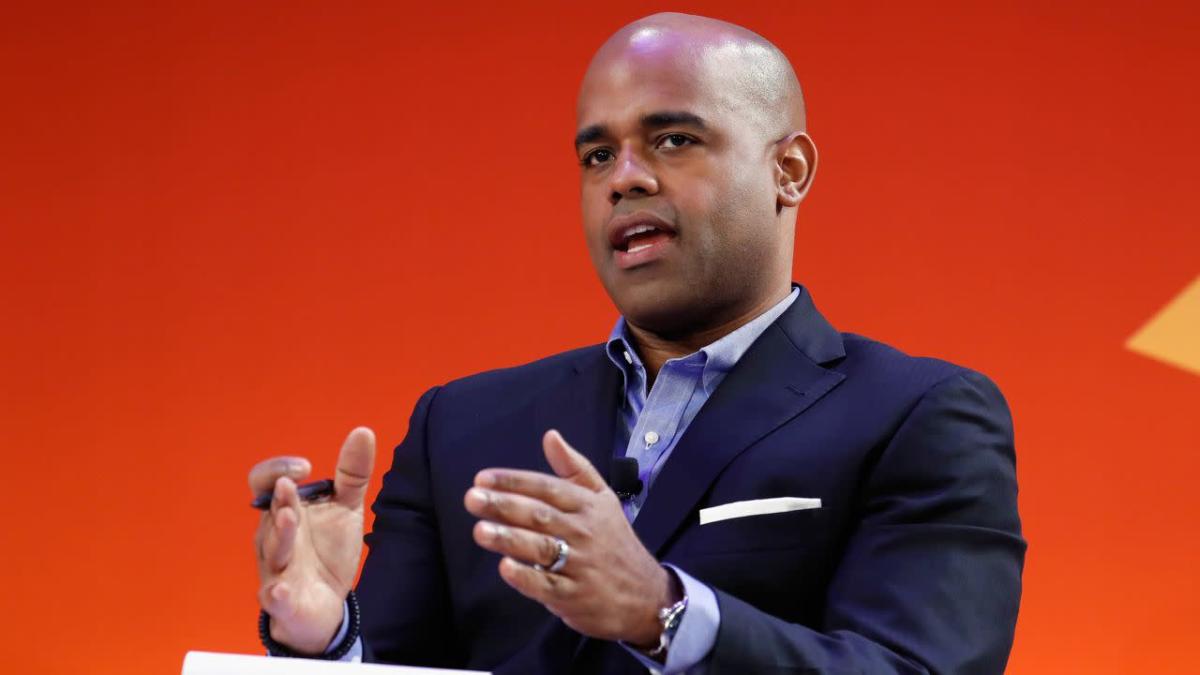 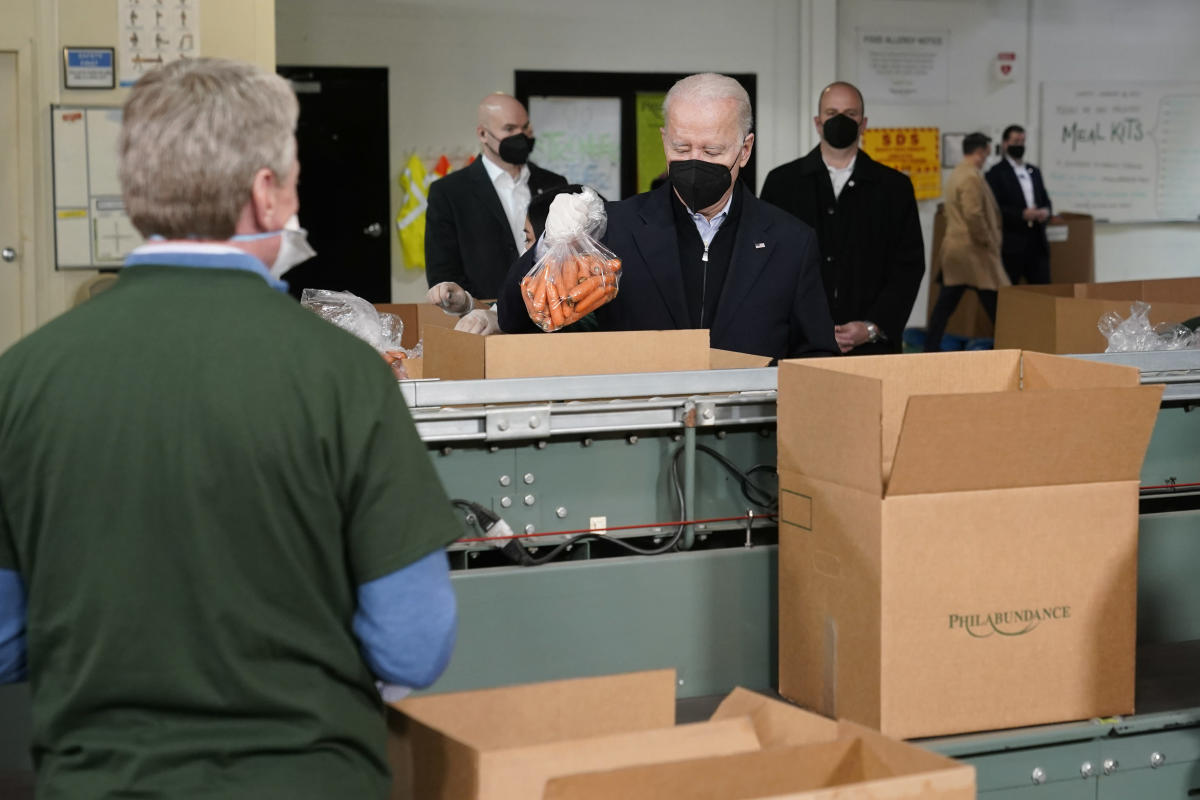 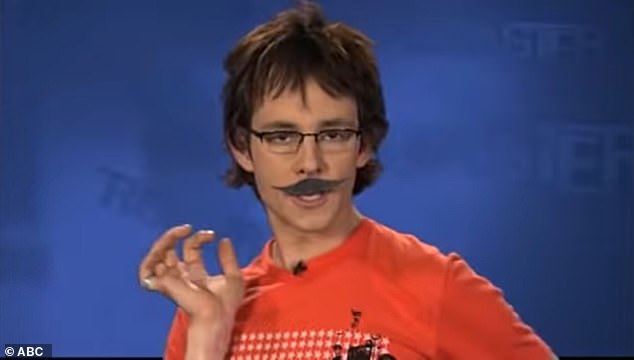