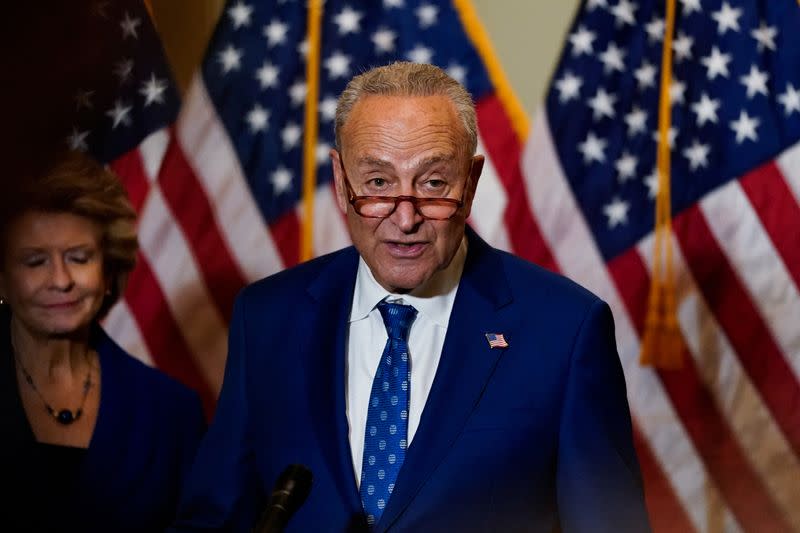 WASHINGTON (Reuters) – The U.S. Senate is set to vote on Thursday to advance a bipartisan gun control bill that supporters hope will help curb the mass shootings that have rocked the country, in what could be the first new congressional gun limits in decades.

The 80-page bipartisan Safer Communities Act would encourage states to keep guns away from those deemed dangerous and tighten background checks on potential gun buyers convicted of domestic violence or crimes serious as minors.

It does not include more sweeping gun control measures favored by Democrats, including President Joe Biden, such as banning assault rifles or high-capacity magazines. Biden renewed his calls for action after a pair of high-profile shootings in Buffalo, New York, and Uvalde, Texas.

“Sixty-four members have come together … to move forward, an unmistakable sign of the broad support and momentum behind this bill,” Democratic Majority Leader Chuck Schumer said in a speech on the floor Wednesday. .

If Thursday’s vote is successful, the bill would go to a vote on passage which is scheduled for no later than Friday.

Republicans who support the bill, insisting it does not erode the rights of law-abiding gun owners, are among their most ardent voters.

“It does not so much affect the rights of the overwhelming majority of American gun owners, who are sane, law-abiding citizens,” said Senate Republican Leader Mitch McConnell, who supports the legislation.

But Republican supporters have come under fire over the legislation, which is opposed by the National Rifle Association, the nation’s largest gun lobby.

The bill provides funds to help states pass “red flag” laws to keep guns out of the hands of those deemed a danger to themselves or others. It would also fund alternative response measures in states where red flag laws are opposed and provide enhanced school safety.

It closes the “boyfriend loophole” by denying gun purchases to those convicted of abusing intimate partners in romantic relationships, and allows states to add criminal and mental health records juveniles to national background check databases.

See also  Senator Ted Cruz says watching the paint dry would be more productive than listening to a single second of the committee's first public hearing on Jan. 6

Sen. John Cornyn, the lead Republican negotiator on the bill, was booed last week as he discussed its contents during a speech to a Republican Party convention in his home state of Texas.

Herschel Walker Lied About His Secret Kids to His Own Campaign 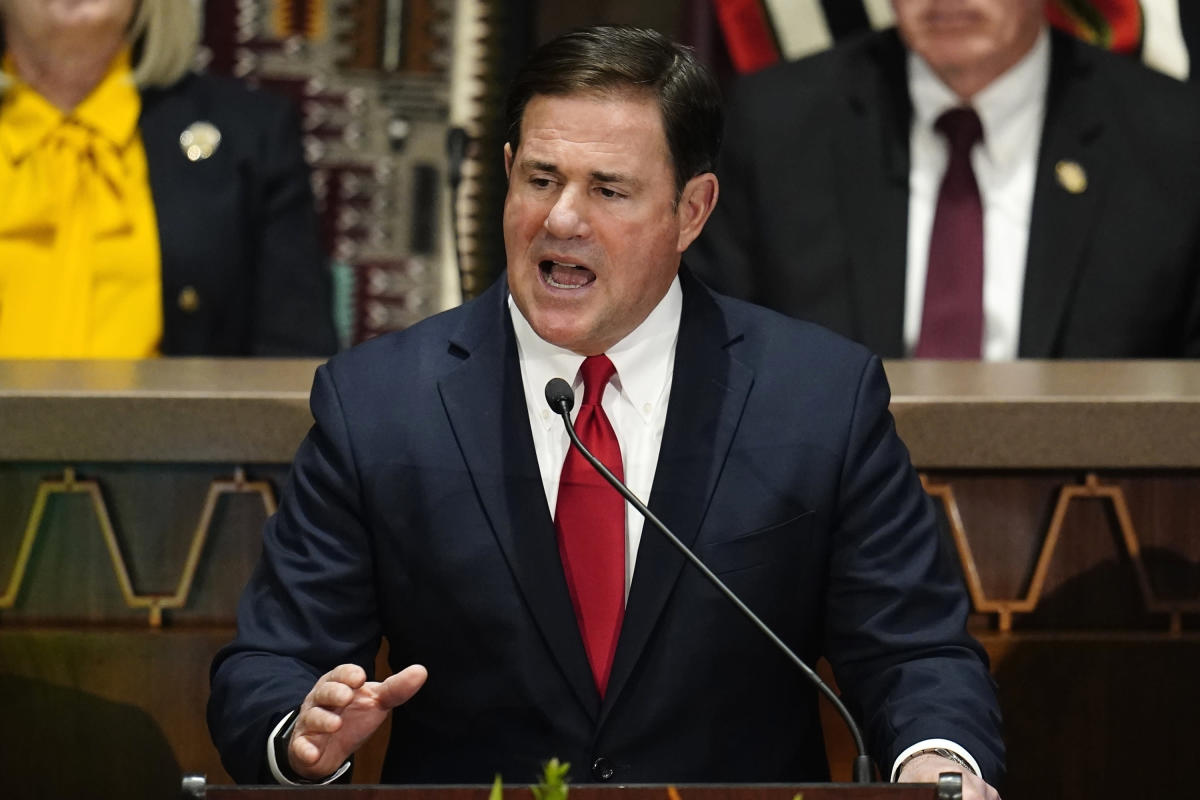 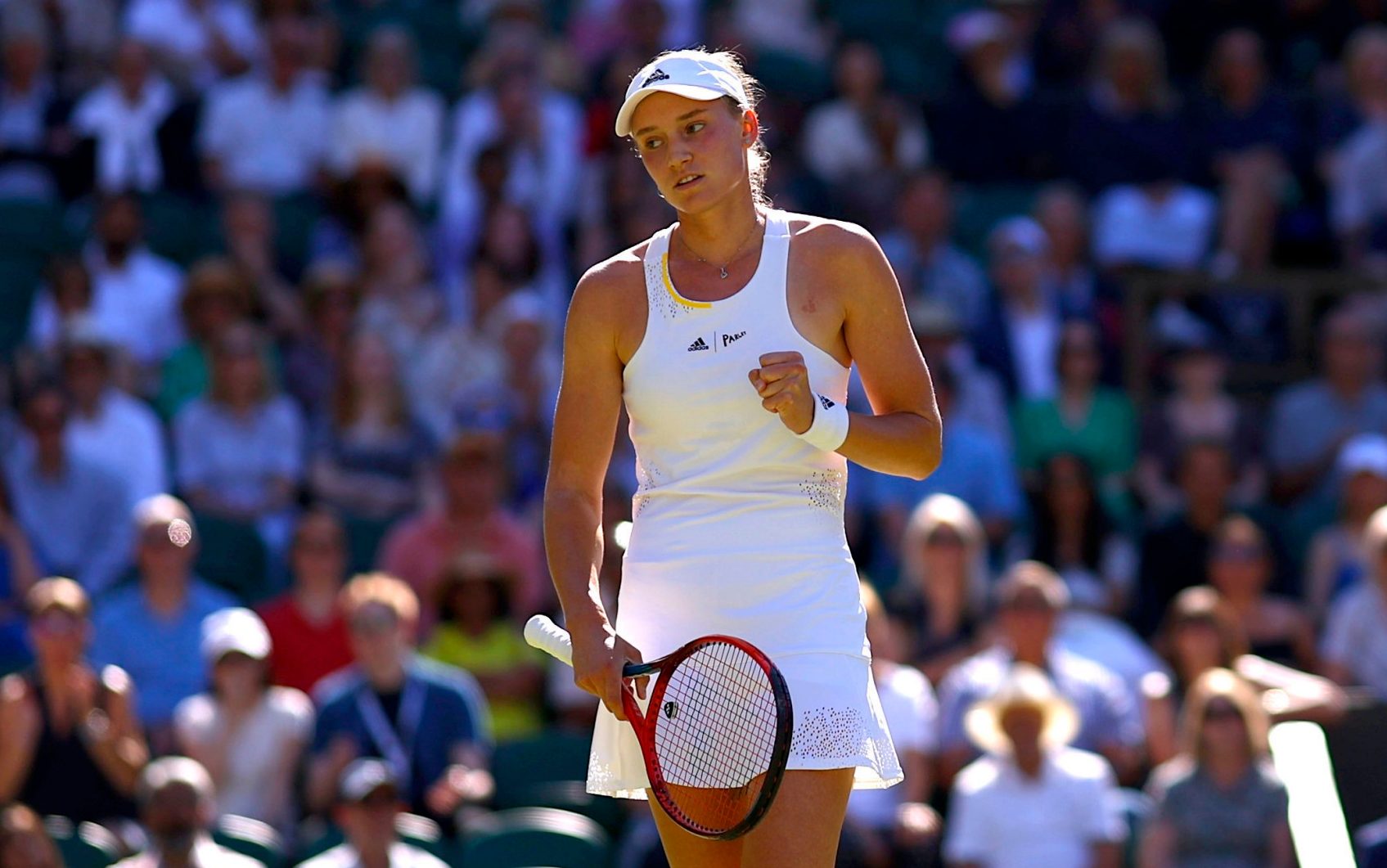