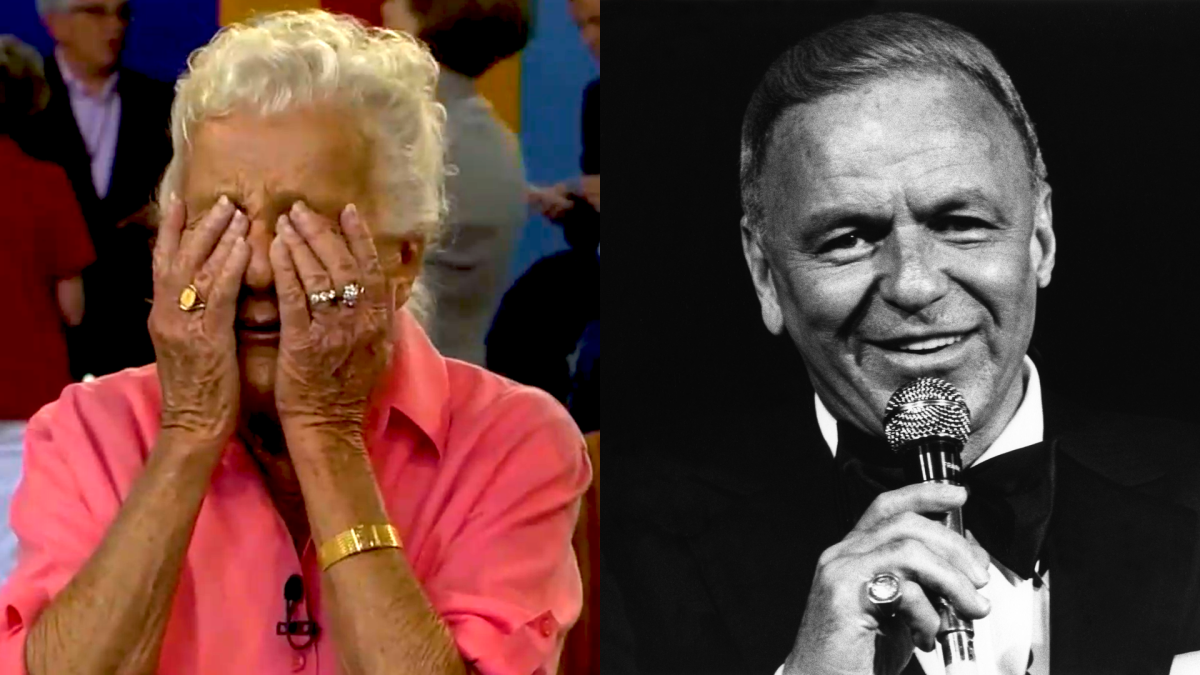 Antiques Tour can be entertaining, educational, and on some occasions, like Monday nights, it can be just plain joyful. The first collector introduced in the episode was Vie Carlson, and she was hoping for an appraisal of a letter written by Frank Sinatra in 1976.

Sinatra wrote the letter to Chicago reporter Mike Ryoko after he wrote an unflattering op-ed about the famous singer in the Daily News. Among other things, Royko accused Sinatra of commandeering the Chicago police as his own personal security service. As a result, Royko claimed the streets were more dangerous because criminals were allowed to run wild.

Sinatra was very unhappy with Ryoko and wrote her a letter. In the letter, he wrote, “Quite frankly, I don’t understand ‘why people don’t spit in your eyes three or four times a day.’ And at the end of the letter, he challenged the writer, who made fun of his hair, to a bet.

The appraiser put a value of “at least” $15,000 at auction for the letter. Carlson was so upset she thought she was literally going to pass out. A producer brought a chair for the elderly woman, who graciously accepted it. She also repeatedly shouted to nearby collectors, “Did you all hear that? »

See also  Love Island: Ekin-Su asks Davide to cook him... after kissing Jay behind his back

The Antiques Tour the crew can be seen smiling as Carlson hugged and thanked everyone. Her joy was contagious, and even viewers at home commented on how fun the moment was to watch.

The initial evaluation of the letter took place in 2009. On Monday, Antiques Tour experts placed an updated value of $20,000 on the letter. 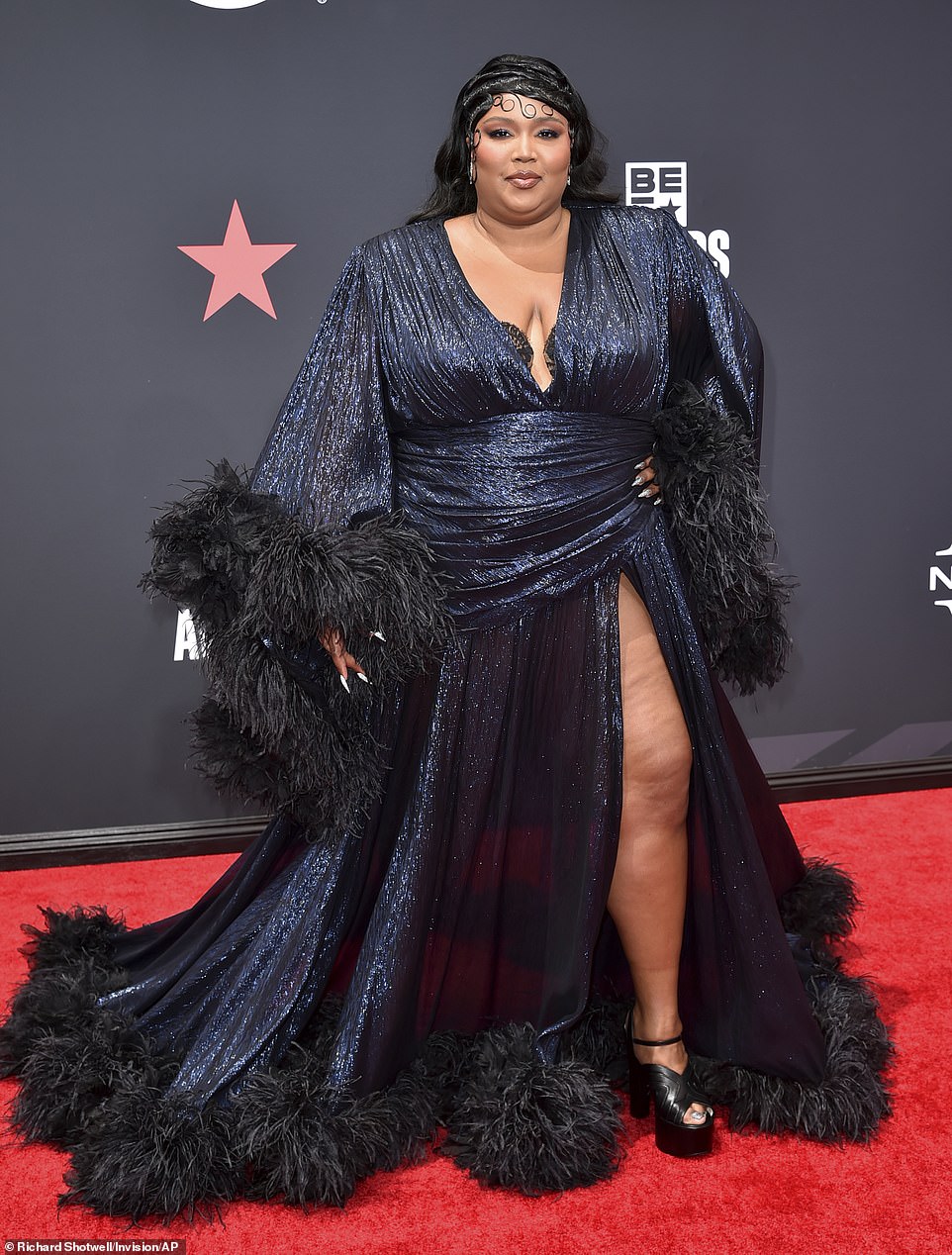 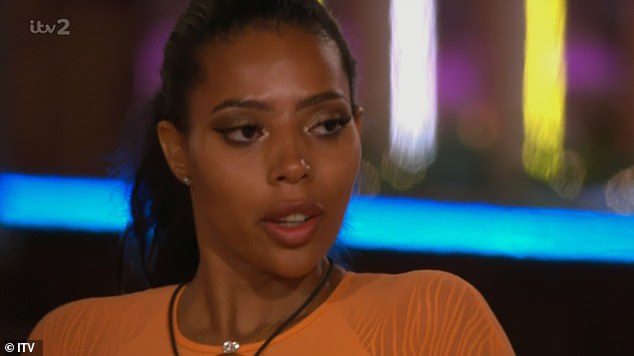 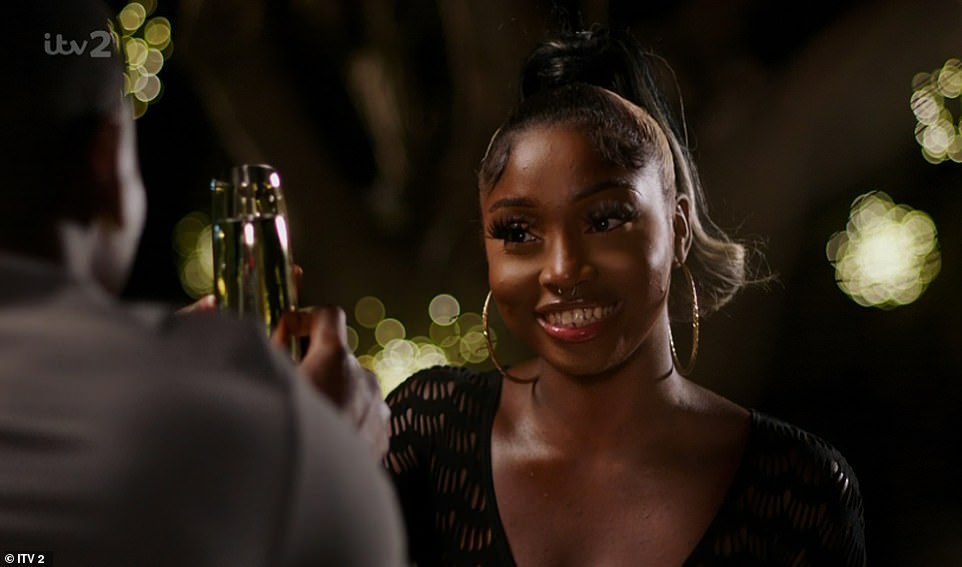 The New Zealand Times - June 26, 2022 0
A man suffered life-threatening injuries and a house was destroyed after an explosion in Birmingham. West Midlands Police said they were called just after 8.30pm...