The Volkswagen brand saw an 8.1% drop in sales to just under 4.9 million units, the biggest drop in China at 14.8%, although sales of battery electric vehicles in the country quadrupled.

Within the VW Group, BEVs represent 5.1% of deliveries, double the figure of last year

The Volkswagen Group posted its lowest sales figures in 10 years in 2021 with 8.9 million deliveries, the automaker said on Wednesday, and it said it expected chain conditions supply remain volatile in the first half of this year.

By contrast, luxury automaker BMW recorded record deliveries of 2.21 million BMW-branded vehicles, a success attributed in part to its ability to adjust to supply chain shortages.

The Volkswagen brand saw an 8.1% drop in sales to just under 4.9 million units, the biggest drop in China at 14.8%, although sales of battery electric vehicles in the country quadrupled.

“Under unusually difficult circumstances, Volkswagen achieved a satisfactory sales result,” said Sales and Marketing Director Klaus Zellmer. “However, the enormous effects of the chips on production could not be fully offset.” 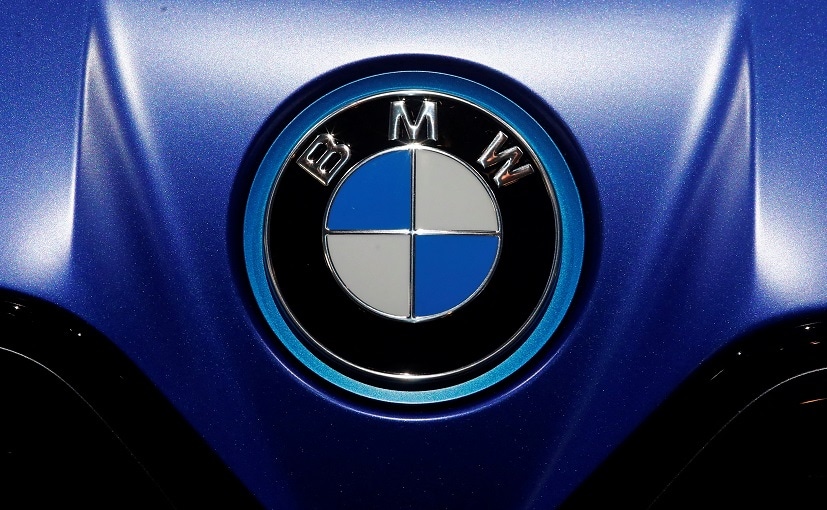 BMW rival Daimler announced last Friday that Mercedes-Benz sales fell 5% in 2021, losing its crown to BMW for the first time in five years as a premium automaker with the most vehicles sold worldwide.

The performance of premium automakers was weakest in Europe, with the BMW and Mini brands registering only 3.9% growth and Mercedes-Benz a decline of 11.2%.

North America was an important market for all three automakers. Mercedes-Benz recorded growth of 0.4% in the United States and BMW of 19.5%. Volkswagen recorded 13% growth in the region.

Sales of hybrid or fully electric vehicles rose across the industry, particularly in Europe, where they made up between a fifth and a quarter of deliveries – but remained a small proportion of total global sales.

Within the Volkswagen Group, for example, battery electric vehicles accounted for 5.1% of deliveries – double last year’s figure, but a fraction of the automaker’s 50% target for 2030. 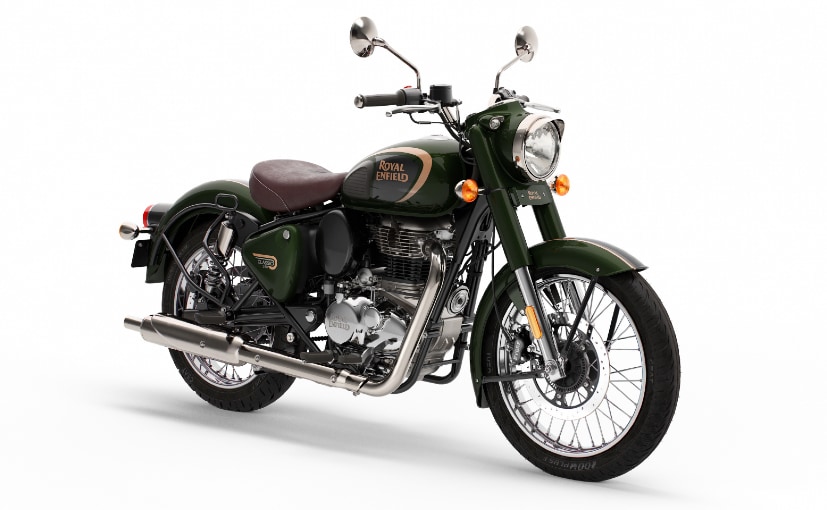 Launch of the Royal Enfield Classic 350 in the Philippines 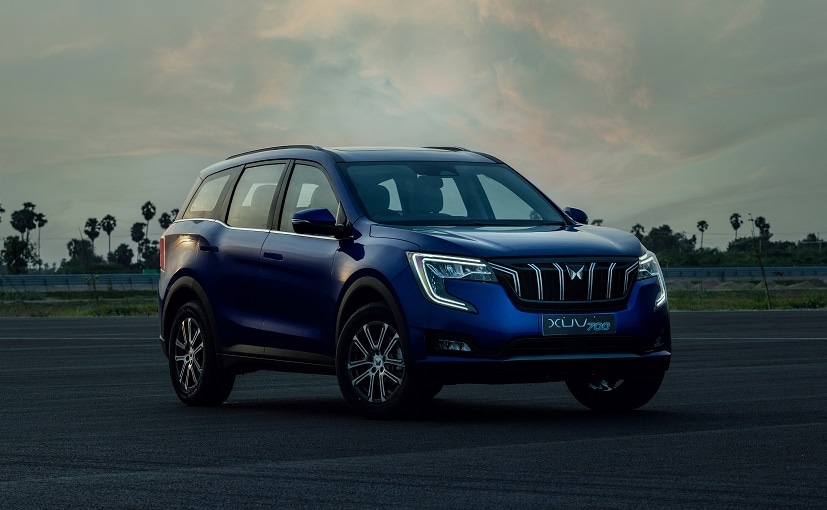