Bengaluru FC, captained by Sunil Chhetri, won the final of the Durand Cup on Sunday. The team had beaten Mumbai City FC 2-1 in the thrilling championship game at Kolkata’s Salt Lake Stadium on Sunday to claim the coveted Durand Cup and add the last Indian football trophy to their elusive collection.

But more than the momentous win for the Bengaluru FC, there was one particular video that went viral all over the internet in which the governor of West Bengal, La. Ganesan Iyer, the Bengaluru captain Sunil Chhetri pushed away for a photo with the trophy.

Watch the video below:

The video has been widely criticized by the governor after the viral video, which appeared on the internet, showed him “pushing” Sunil Chhetri, the captain of the Indian football team, during the awards ceremony.

The now viral video shows the governor pushing Sunil Chhetri aside, possibly for a better photo opportunity. Social media users criticized the governor for his behavior and also sought apologies after the video went viral. 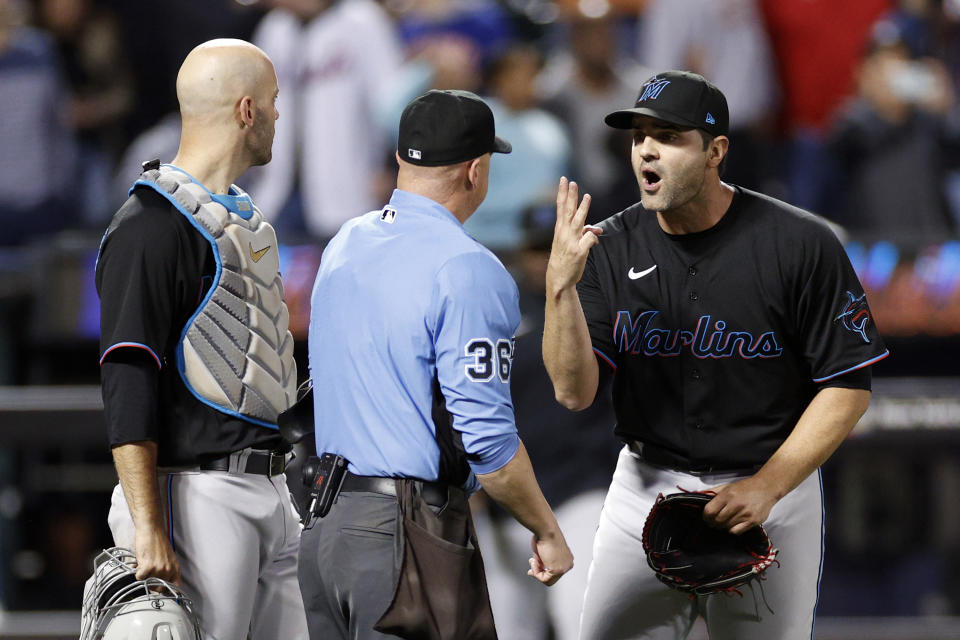 The New Zealand Times - September 28, 2022 0
Farmer from Mpumalanga, who was also a vet in Gauteng, brutally murdered in his home