The cryptocurrency market continued its strong start to the week, with most coins trading in the green zone.

The cryptocurrency market is expected to post gains for the second straight day this week. The continued positive performance has seen the market add more than 2.5% to its value in the past 24 hours.

At press time, the total cryptocurrency market has once again crossed the $1.3 trillion mark. Bitcoin broke above the $31,000 resistance level and may rise over the next few hours if market momentum holds.

Ether, the second-largest cryptocurrency by market cap, is nearing the $2,000 mark after adding more than 3% to its value in the past 24 hours.

However, WAVES, the native token of the Waves blockchain, is the top performer among the top 100 cryptocurrencies today. WAVES is up over 44% in the past 24 hours, outperforming other major cryptocurrencies.

WAVES has been running well since the development team launched its relaunch plan a few days ago. The recovery plan includes the decision to fully restore the dollar peg of the USDN stablecoin within the next eight weeks.

The WAVES/USDT 4-hour chart is currently very bullish, thanks to the positive performance of the cryptocurrency. At the moment, technical indicators show that WAVES could bounce higher if market momentum continues.

The MACD line moved into positive territory a few days ago, indicating bullish momentum. The 14-day Relative Strength Index of 73 shows that WAVES may soon enter the overbought region.

At press time, WAVES is trading at $8.39 a piece. If the rally continues, WAVES could break above the first resistance level at $11.22 before the end of the day.

In the event of an extended bullish performance, WAVES could breach the $15 mark for the second time this month. 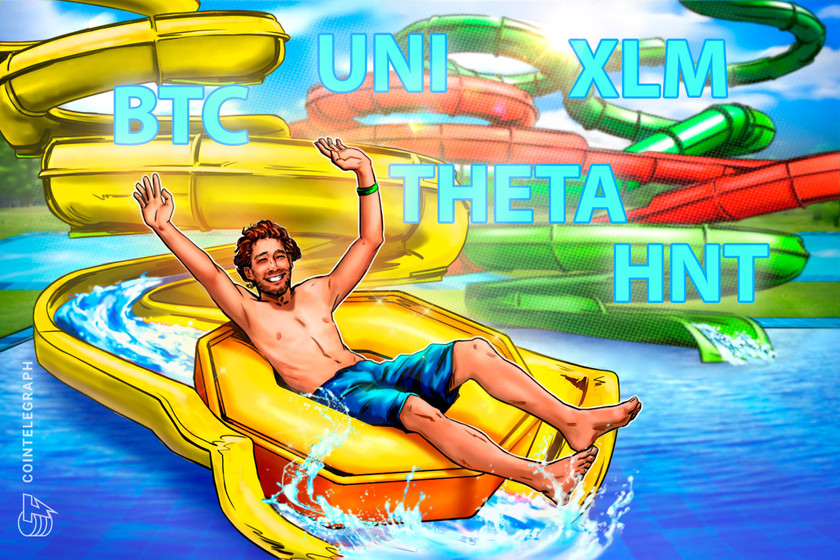 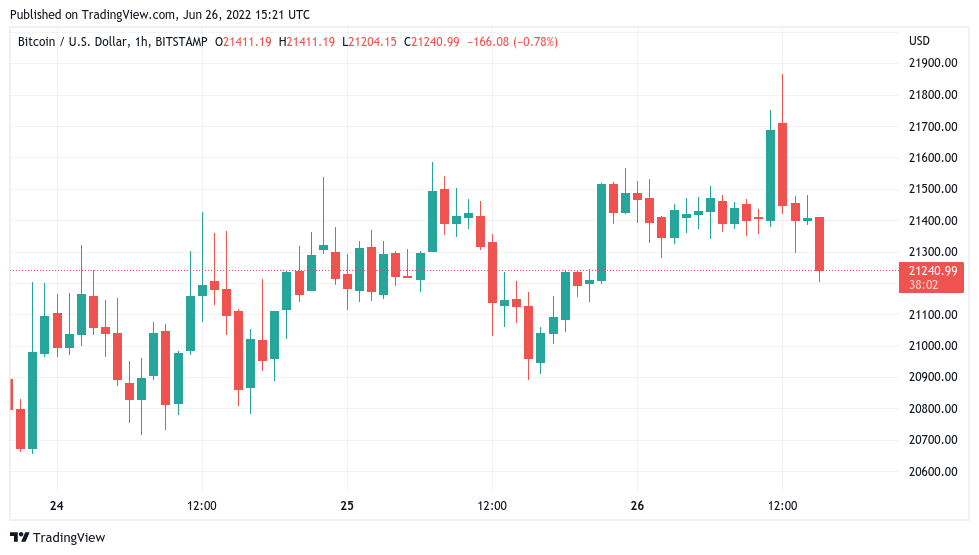 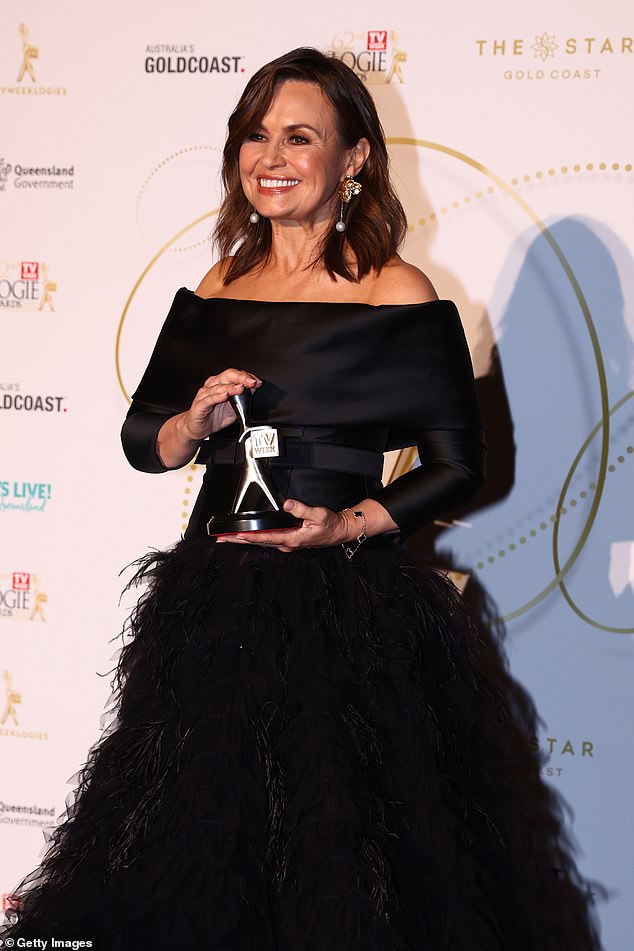