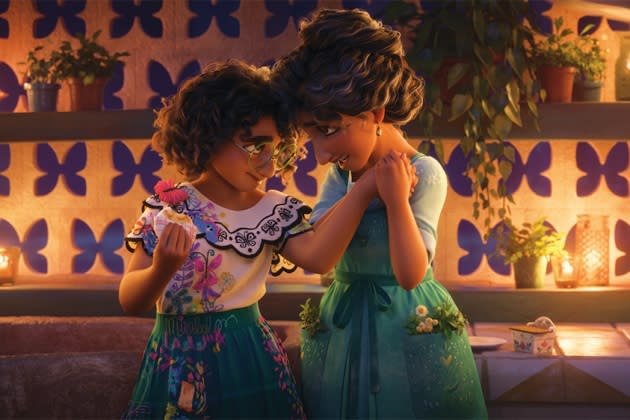 Disney Music Group has partnered with Deaf West Theater, a Tony-awarded company, to release an American sign language version of Walt Disney Animation’s “Encanto” hit “We Don’t Talk About Bruno” in celebration of Friday’s International Day of the Sign Languages.

The video features an entirely deaf Colombian and Hispanic cast, who use both American Sign Language and Colombian Sign Language to add extra authenticity to the song. The sung English lyrics were translated by a team of sign language choreographers who worked through the lyrics to find an accurate autographed translation of the song for the video.

“The impact this film has on children cannot be ignored. The majority of deaf children are born into hearing families and sometimes the only exposure to community and sign language is through videos like this one,” said DJ Kurs, artistic director of Deaf West, of the positive impact collaborations like this can have. “By partnering with Disney Music Group to expand access to one of their songs for the deaf and hard of hearing, we are extremely proud.”

The original motion picture soundtrack for the film features eight original songs by Lin-Manuel Miranda, with an original score by Academy Award-nominated composer Germaine Franco. The soundtrack spent nine non-consecutive weeks at #1 on the Billboard 200 album chart, and the triple-platinum certified “We Don’t Talk About Bruno” topped the Hot 100 chart for five weeks. In addition, the soundtrack and song simultaneously held the #1 position on the Billboard 200 and Hot 100 for five consecutive weeks.

Watch the official ASL video for “We Don’t Talk About Bruno” below. 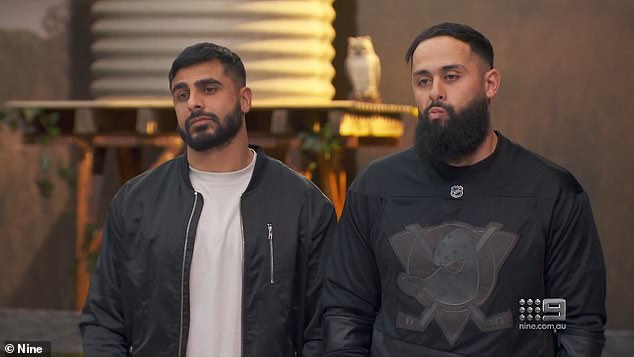 The Block 2022: Fans Furious Over ‘Unfair’ Treatment Of Omar And Oz Cobra OTT release: when, where can you watch Chiyaan Vikram starrer action thriller?