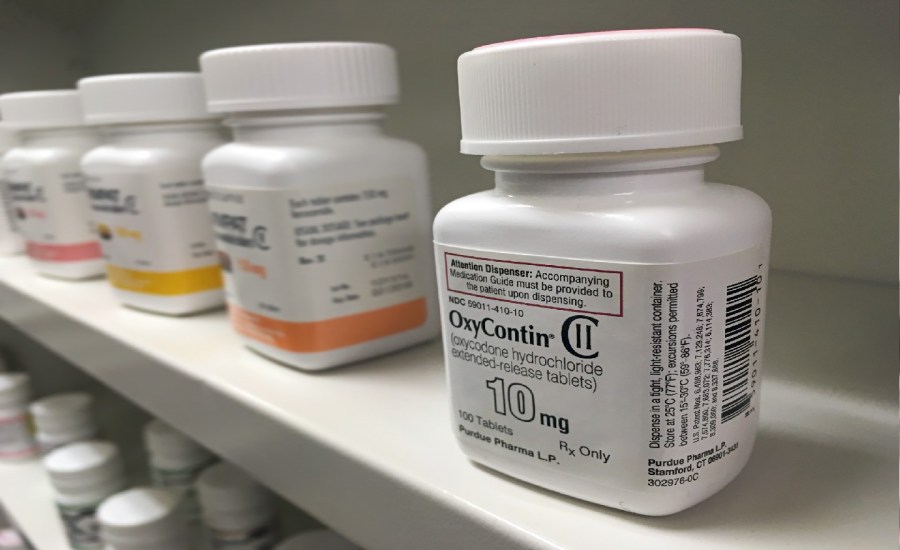 The state claimed that the pharmacies failed to maintain effective controls as a distributor and dispenser against diversion that contributed to the opioid oversupply in the state.

“These settlements will not bring back the lives lost to the opioid epidemic, but hopefully these and other settlements will provide significant assistance to those most affected by this crisis in our state,” Morrisey said in a statement. “This development has also prevented a costly and lengthy process, and at the end of the day, West Virginia will have the highest per capita settlement results in the nation fighting for our people.”

Lawsuits against the other defendants at the pharmacy — Walgreens and Kroger — continue before the Mass Litigation Panel with a trial date of June 5, 2023.

The lawsuits allege that the pharmacies contributed to the state’s oversupply of prescription opioids, and caused “significant losses from their past and ongoing medical treatment costs, including for minors addicted to opioids, rehabilitation costs, naloxone costs, medical examination costs.” , self-funded state insurance costs and other forms of losses to address opioid-related conditions and loss of life.”

CVS spokesperson Mike DeAngelis said the agreement includes an initial payment of $52.5 million, followed by annual payments of $3 million for the next 10 years, including legal fees.

“Leaving these claims behind is in the interest of all parties. Our position remains that opioid prescriptions are written by doctors, not pharmacists, and that opioid medications are made and marketed by manufacturers, not pharmacies. We will continue to defend ourselves against other opioid lawsuits,” DeAngelis said. 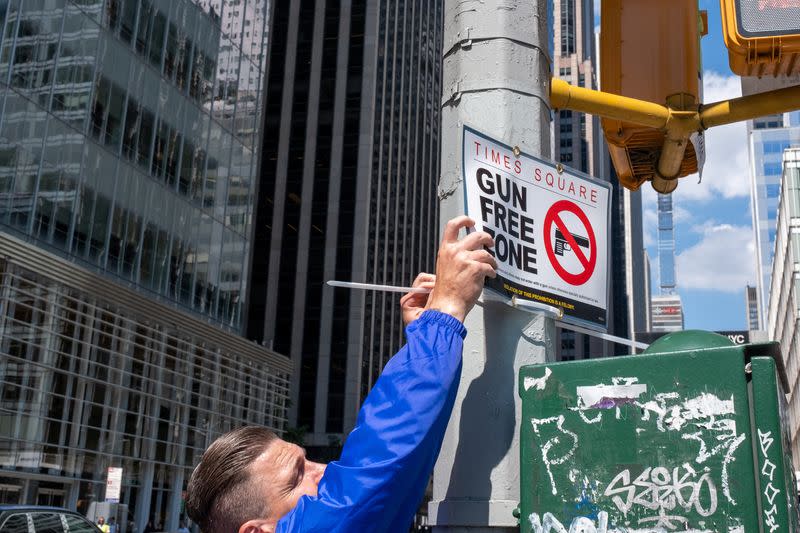 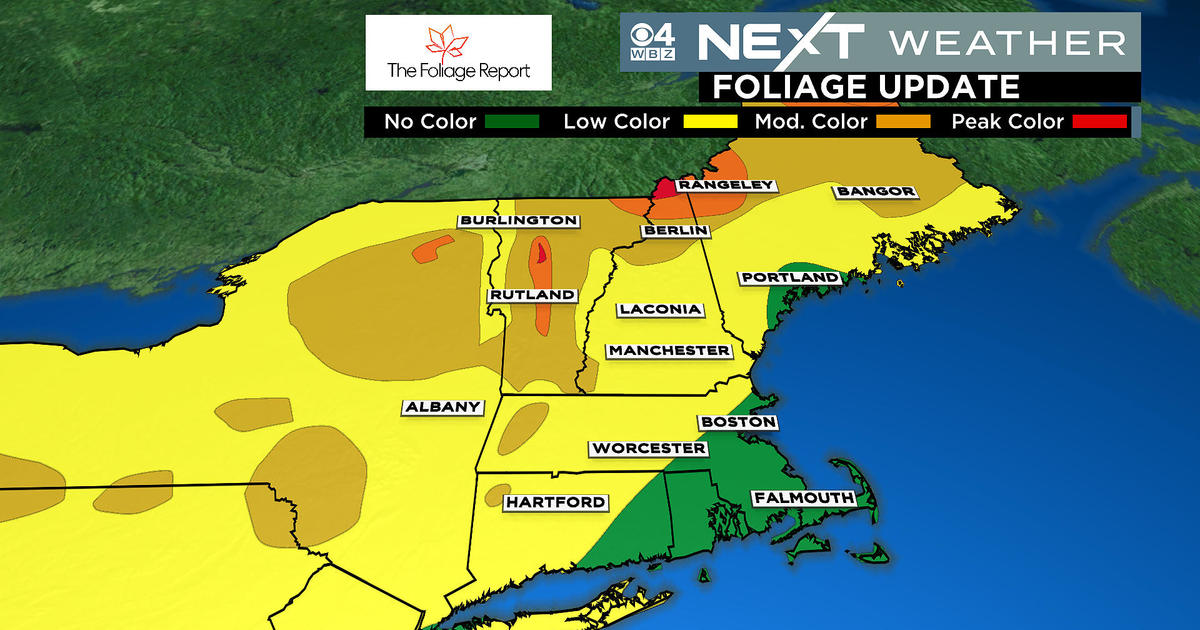 The New Zealand Times - October 6, 2022 0
While most other streaming series can be improved with fewer episodes, Marvel takes the opposite with Werewolf at night, a self-contained Halloween-themed event that...