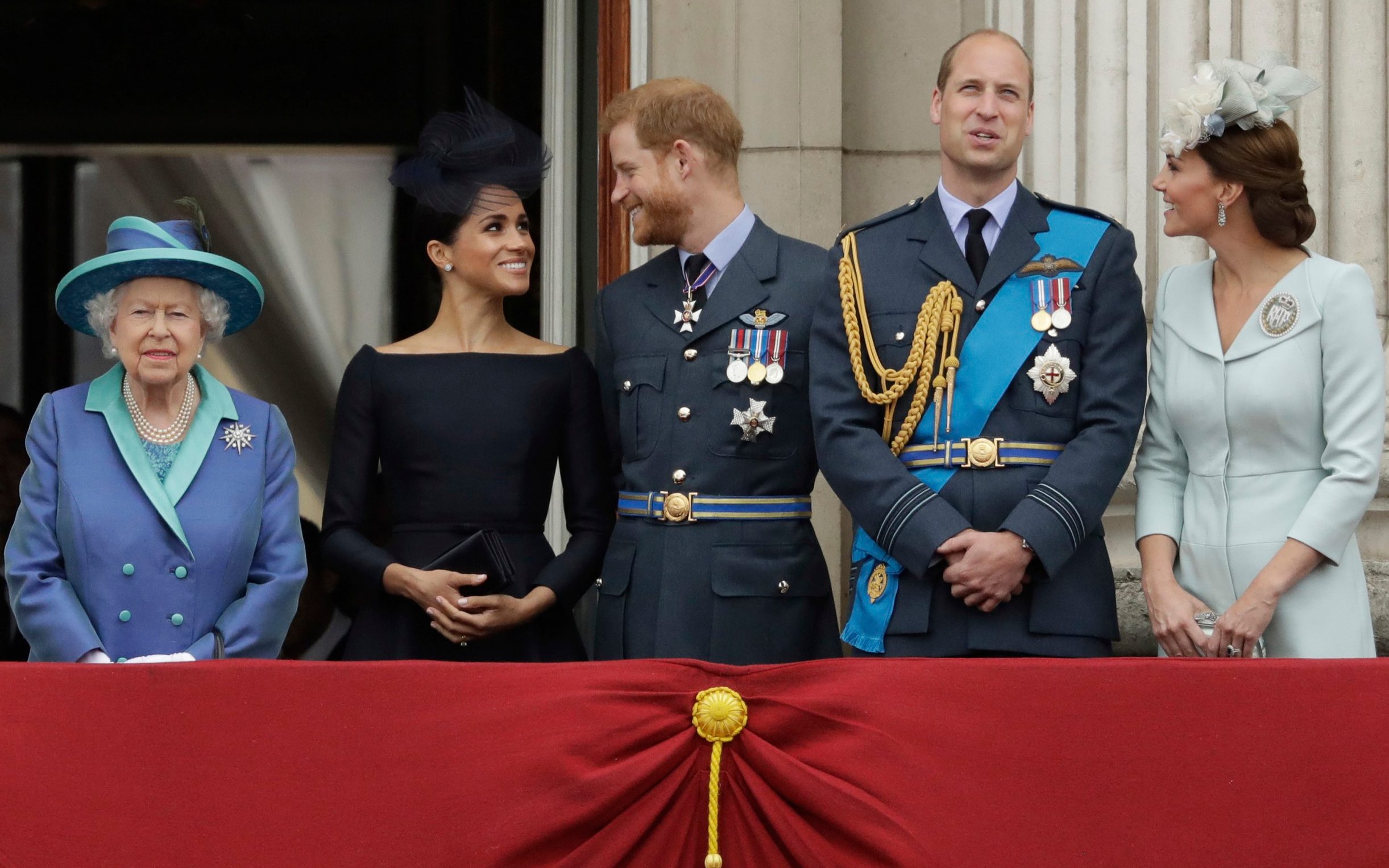 How can you see the couple during the celebrations?

The Duke and Duchess will not make a public appearance on the balcony of Buckingham Palace alongside working members of the Royal Family during Trooping the Colour, and although the Sussexes are expected to be part of the Jubilee celebrations to some extent , it is not yet clear exactly what events they will attend.

There had been growing speculation about which family members would be allowed to make an appearance on the balcony during the celebrations.

But Buckingham Palace recently confirmed that the Queen has decided to limit balcony appearances to working royals, meaning those “currently performing official public duties” and their children.

This excludes not only the Duke and Duchess of Sussex, but also Prince Andrew.

Instead, the couple ‘are likely’ to attend the Thanksgiving service at St Paul’s Cathedral on June 3, as well as private family events and those on the sidelines, including organized Jubilee celebrations by charities, according to inews.

This article is updated with the latest information.