The $1 million Whitney Stakes heads four graded stakes in Saratoga on Saturday. A compact and competitive field of six senior horses will race 1 1/8 miles. The 95th edition of The Whitney is also a “Win and You’re In” qualifier for the $6 million Breeders’ Cup Classic on Nov. 5 at the Keeneland Race Course in Lexington.

The Whitney is Race 10 of a 12 race card with four graded stakes. The race will bring some big betting action, and the national broadcast is on NBC from 5 to 6 p.m. ET. Fans can also watch other horse races and bet on the biggest races across the country on TVG’s live streaming.

Ahead of the Whitney are the $500,000 Grade 1 Test Stakes for 3-year-old fillies at 7 furlongs. Race 11 is the $1 million Grade 1 Saratoga Derby Invitational for 3-year-olds at 1 3/16 miles on the grass with a cashback offer from TVG.

The New York Racing Association (NYRA) has announced that there will be no Show bets on The Whitney. While the key pair of Life is Good and Olympiad will bring in the most bets and cash, three of the other four contenders were competitive at this level.

Todd Pletcher trains three of the horses in the field. So is Life is Good, who has won 7-of-9 starts, including the Pegasus World Cup Invitational at this distance with a career-best 123 Equibase Speed ​​Figure (EFS). He has won all his races as a pacemaker, including running 3 1/4 lengths in the Pegasus to beat last year’s Whitney winner and Breeders’ Cup Classic champion Knicks Go. Life is Good also won the Breeders’ Cup Dirt Mile last November, and a recent Grade II race last month against an even smaller field.

According to Horse Racing Nation’s Super Screener selections and analysis, runners can’t be too far back in this race as the pace and pressures have prevailed. Life is Good will be pressured by Hot Rod Charlie, but the biggest contenders for winning are Olympiad and American Revolution.

Trainer Bill Mott has conditioned and witnessed how physically gifted and mentally strong Olympiad won all five starts this year. He possesses both balance speed figures and a strong twist of the foot, making him excel in any pace scenario. Olympiad reached the final race with 123 ESF, winning at 1 1/8 miles as the favorite while holding back a career-best speed figure through the second American Revolution. Olympiad won his previous race in May as the favorite after tracking down Happy Saver in the stretch, who has finished second in four races with consecutive rankings.

Americanrevolution is stronger value-play as both a top winner and an in-the-money finisher. He is from New York and is owned by the same group as Life is Good, and Americanrevolution won on this area last August over the same distance of 9 furlongs. He then followed with a Grade 1 win at the Cigar Mile before taking six months off for his comeback in fourth place. The final race was a strong finish just behind Olympiad, and Americanrevolution was able to turn the tables with a ground-saving trip from the high pace and Luis Saez rode again.

The analysts and handicappers at TVG and Horse Racing Nation’s Super Screener are both projecting Olympiad to win the Whitney. But American Revolution can win, and it is recommended for inclusion in win bets and exact payouts.

Opportunities and choices for Saratoga Derby for invitees

The popular horse racing bets start with Race 9 for the Late Pick 3 and Pick 4. Many bettors will opt for a single shot for Race 9 on the tough 2/5 favorite Matareya in the $500,000 Test Stakes. She has won three straight graded stakes this year and analysts from Horse Racing Nation and TVG note that she towers above this field and will sit just outside the pressured pace and ready to strike for another score.

But the fourth running of the $1 million Saratoga Derby Invitational drew the largest field of 11 runners, and the race is also the second leg of the male horse turf crown series. Nations Pride (7/2) won two starts this spring and then had a wide journey in the Grade 1 Belmont Derby. That race was his debut in the US and he came too late with energy to finish second as favourite. Just a neck behind was the late charging Stone Age, which also had a wide and compromised travel with less than 3/1 odds.

After the Whitney and Saturday races in Saratoga, race fans can tune in live to TVG for the Grade 1 Clemens L. Hirsch from Del Mar and another “Win and You’re In” qualifier for this year’s Breeders’ Cup Distaff.

Follow all Saratoga odds and bets on Whitney Stakes Day with the biggest day of racing at ‘The Spa’ on August 27 for the $1.25 million Travers Stakes.

You can bet on it. 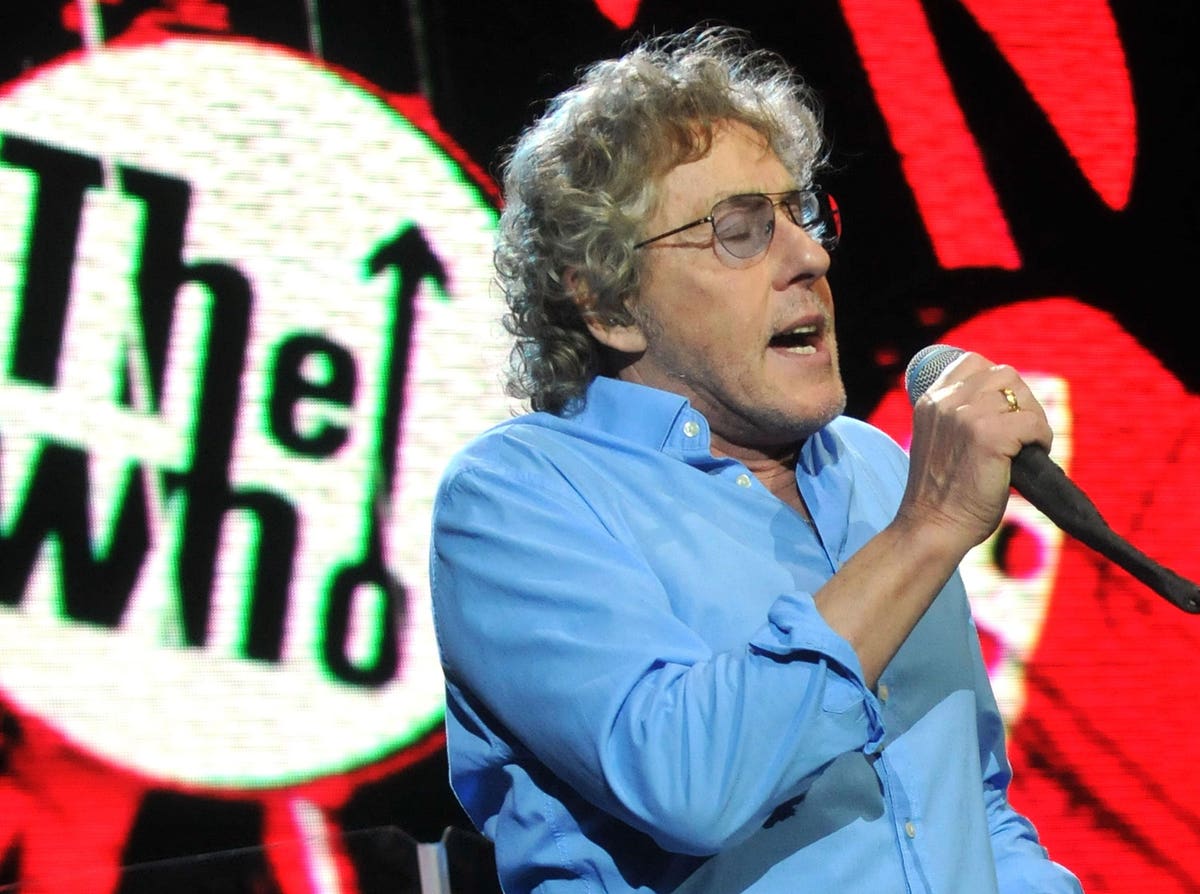 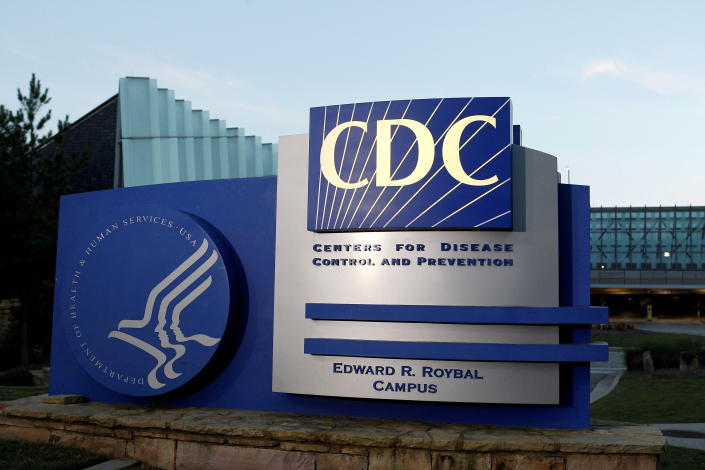 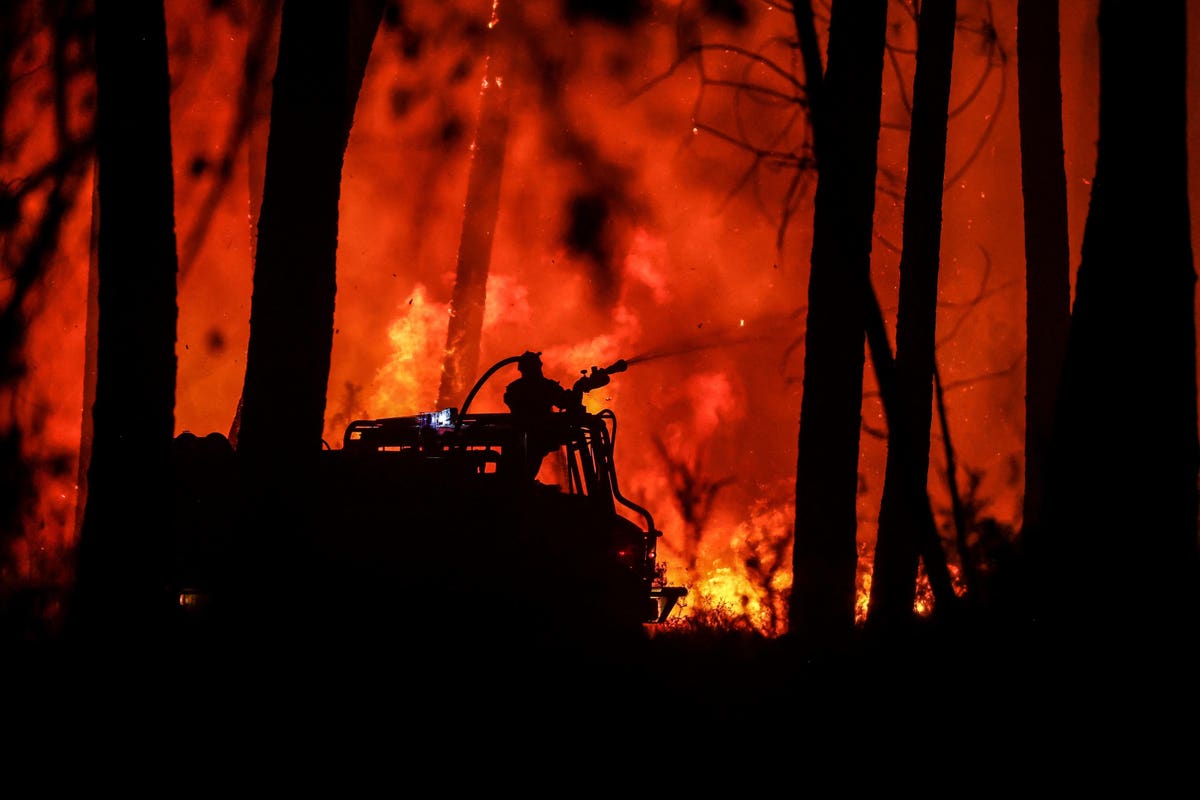 Traveling France: Tension with tourists amid drought and ‘monstrous’ fires

The New Zealand Times - August 12, 2022 0
To divert attention from reports that the classified documents he kept in his Florida home may contain material related to nuclear weapons, former President...