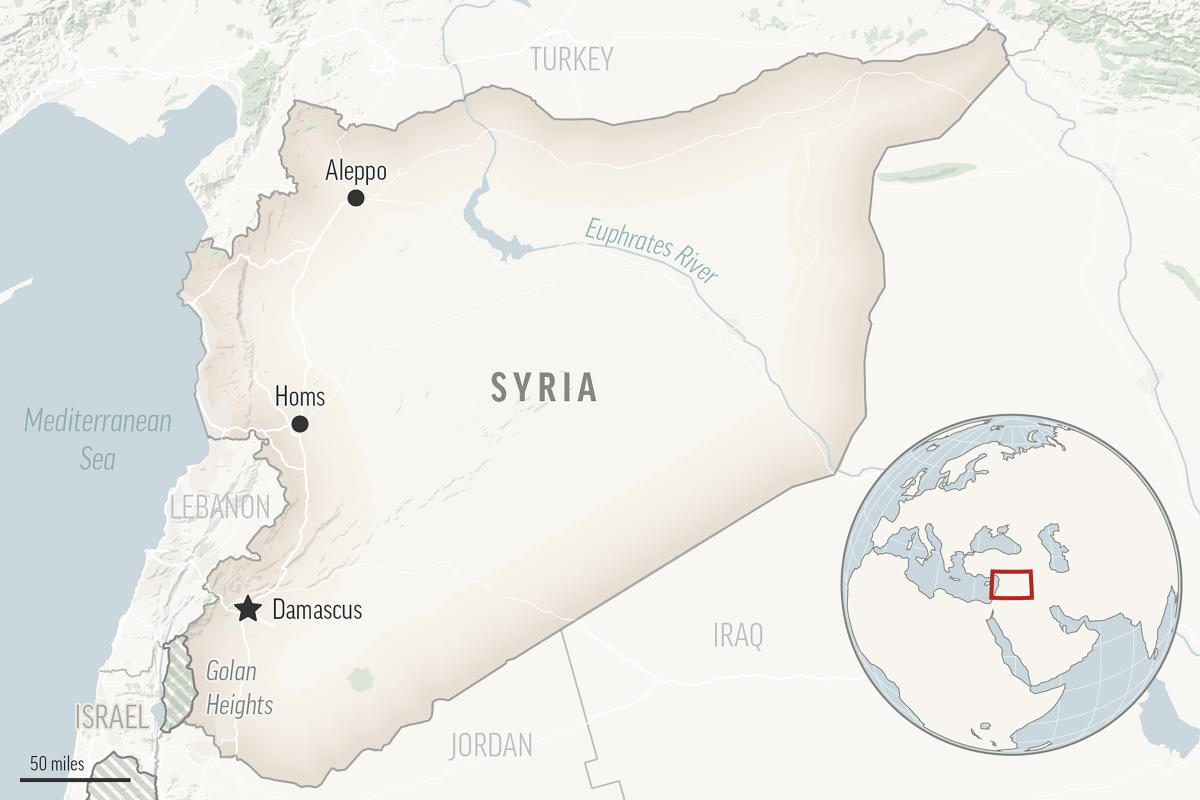 DAMASCUS, Syria (TNZT) – A plane carrying medical supplies to combat the spread of a deadly cholera outbreak in war-torn Syria landed in the capital Damascus on Monday, the World Health Organization said, with another to follow .

Ahmed Al-Mandhari, WHO regional director, told The The New Zealand Times in an interview during a visit to Damascus that Syrian health authorities are working with the international organization to contain the outbreak.

“It is a threat to Syria, to the region, to neighboring countries and to the whole world,” he said.

Al-Mandhari’s comments came days after health officials in Syria reported at least five deaths and about 200 cases in several provinces. It is the first such outbreak since the conflict began in March 2011.

The UN and the Syrian Ministry of Health have said the source of the outbreak is believed to be linked to people drinking unsafe water from the Euphrates River and using contaminated water to irrigate crops, leading to food contamination.

The cases were reported in several provinces, including Aleppo in the north, Latakia on the Mediterranean coast and Deir el-Zour along the border with Iraq.

Al-Mandhari said the WHO is working to strengthen surveillance to identify cases and provide appropriate treatment to the sick, as well as to track down those infected and those who were in contact with them.

He said a plane, supported by the WHO, with about 30 tons of supplies on board to help health authorities cope with the crisis, landed in Syria on Monday. Al-Mandhari said supplies will be distributed equally according to needs, including in areas in the rebel-held northwest and northeast controlled by US-backed Kurdish-led fighters.

He said another plane would arrive on Wednesday with a similar amount of supplies.

The outbreak comes at a time when Syria’s medical sector has been badly damaged over the past 11 years in a conflict that has left hundreds of thousands of people dead, more than 1 million injured and displaced half of the country’s pre-war population.

Al-Mandhari said 55% of health care facilities in Syria are not functioning and that about 30% of hospitals are sometimes not functioning due to a “lack of electricity, forcing them to use generators, which is not sustainable”.

He added that many Syrian health workers have left the country over the years, leading to a lack of staff to run various services.

“The health situation in Syria is really very difficult. It’s quite a challenge,” Al-Mandhari said.

Separately, Al-Mandhari said about 15% of the Syrian population has received a single dose of COVID-19 vaccine, or about 2.5 million people. 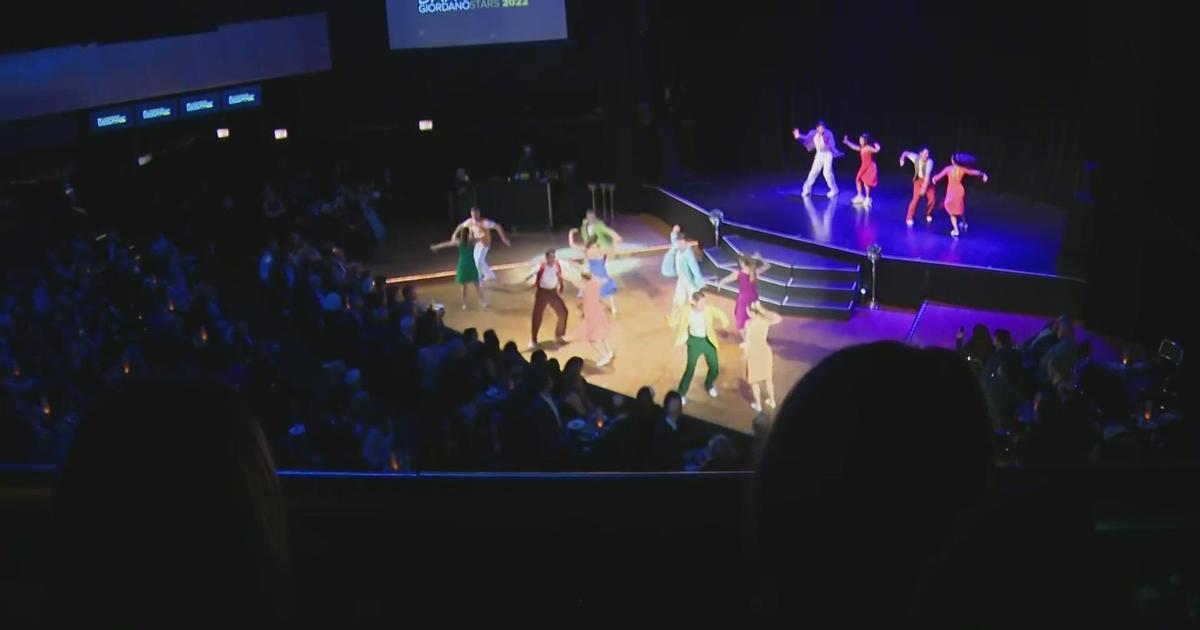 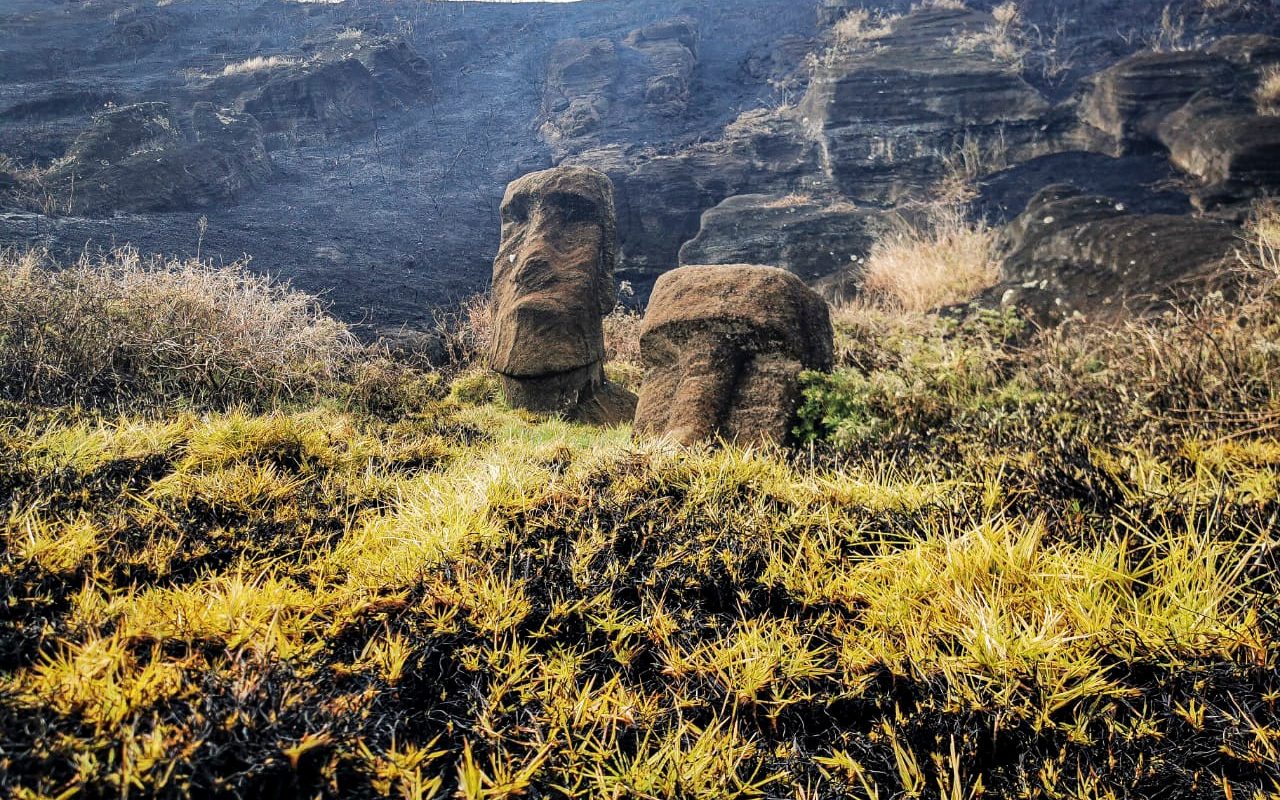 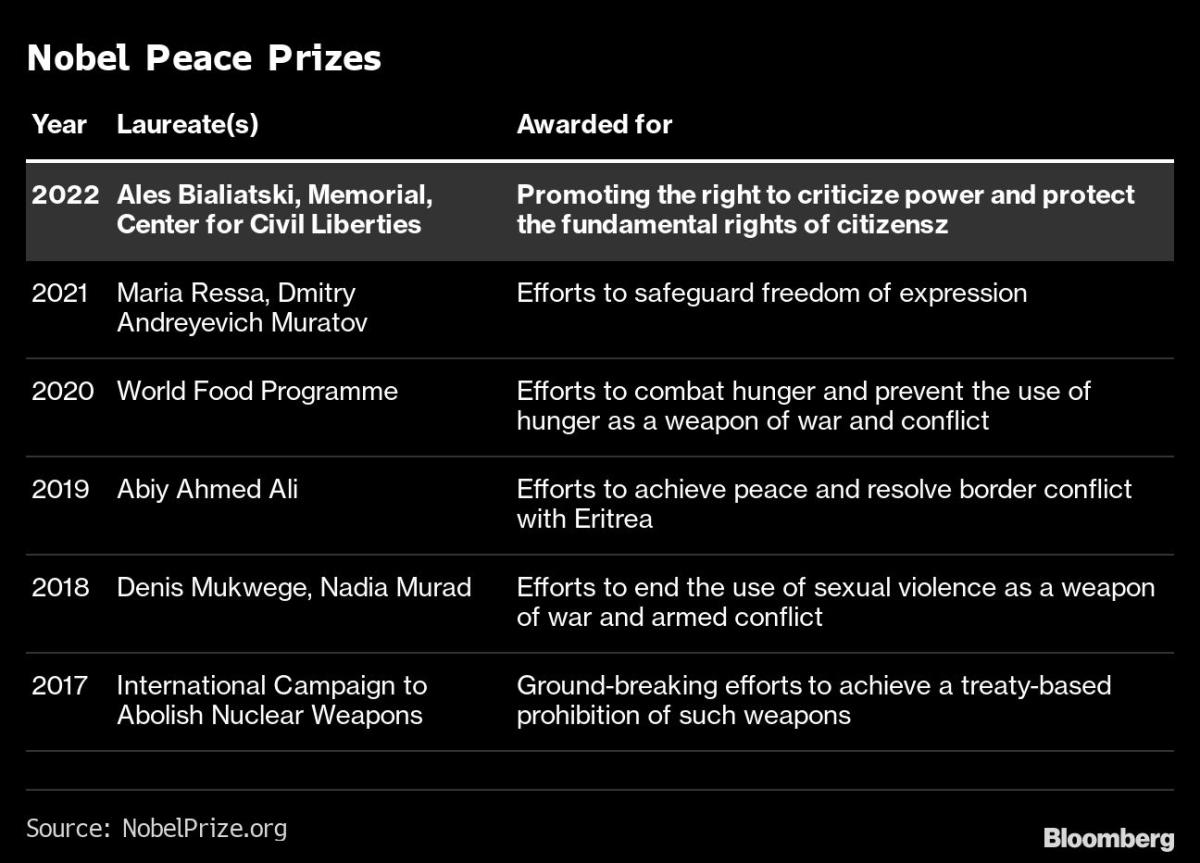