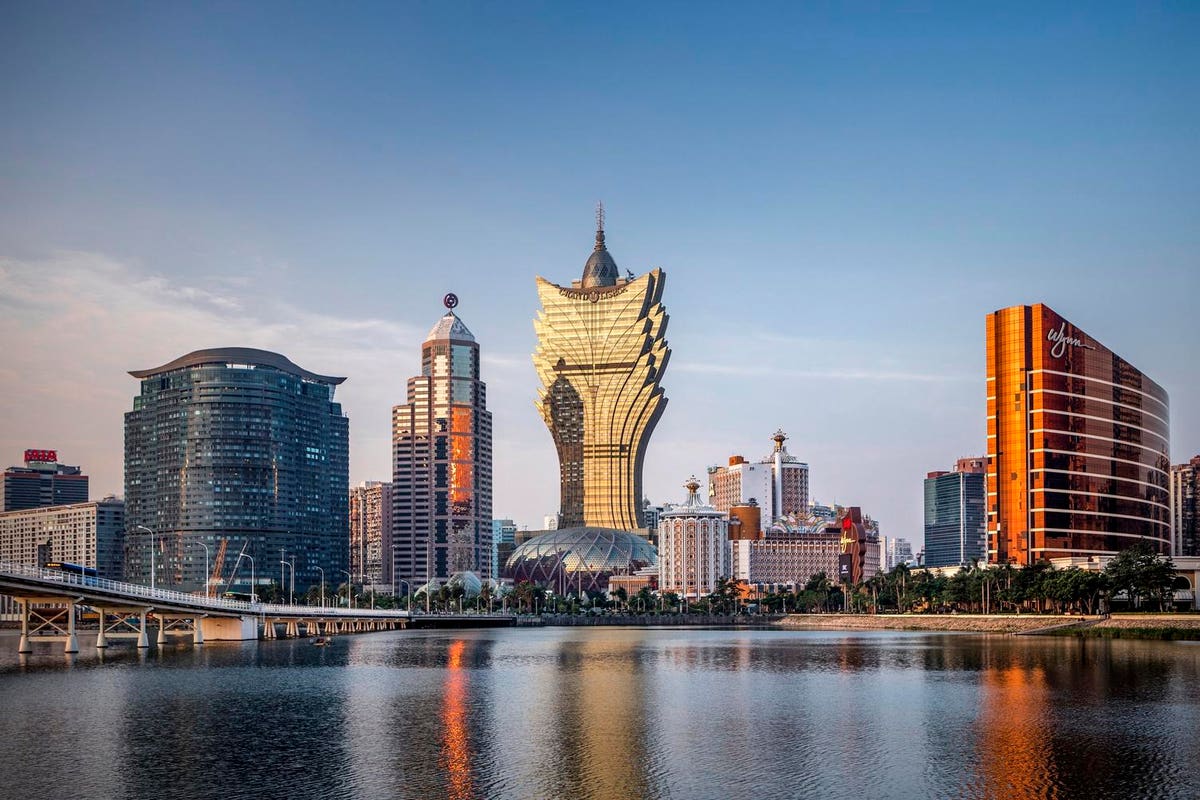 The region reported its first case of Covid in January 2020 and the once overcrowded casinos have still not recovered from it. This is why analysts say you shouldn’t bet against Macau in the long run.

mAcau is on a serious losing streak.

Once known as “Las Vegas of the East” — despite sales three times higher than Sin City’s in 2019 — Macau has been humiliated by the pandemic.

China’s Special Administrative Region (SAR) reported its first case of Covid on January 20, 2020, and the government responded quickly. China’s zero-covid policy forced Macau’s casinos to be short-circuited, and soon the borders were closed to non-residents. With Macau essentially cut off from the world, including nearby Hong Kong, annual gambling revenue fell by 80%. The region reported just $7.55 billion in 2020, compared to the previous year when gamblers lost $36.3 billion in Macanese casinos. Last year, sales were still down 70% – $10.83 billion – compared to pre-pandemic levels.

The real Las Vegas has gotten a much better hand in the meantime. Blessed by a robust recovery, it brought in $11.44 billion in gaming revenue last year, up 10% from 2019. Overall, Nevada has posted an astonishing run of wins — with 17 consecutive months of gaming revenue exceeded $1 billion.

It took a deadly, highly contagious virus and strict government regulations from China, but Vegas is currently king of the casino industry. But no one believes that the reign will last long. Brendan Bussmann, the managing partner of B Global, a gaming and hospitality consulting firm, says a healthy Macanese casino economy has historically been three times the size of Vegas. The current pecking order with Vegas on top is strictly due to unbelievable circumstances.

“Vegas came back just as Macau will come back; it’s only a matter of time,” says Bussmann. “We’re at a collapsed point, but there’s only one place to go, and that’s up.”

Casinos in the former Portuguese colony are now open and functioning, but the Asian gambling capital is a long way from recovery. China’s Covid policy still poses a threat to the gaming industry. The last time the government closed casinos in Macau was a 12-day period in July. “Macau remains a mystery when it will fully reopen,” said Bussmann. “It’s one Covid case away from a reopening.”

Rob Goldstein, the CEO of Las Vegas Sands — which has five properties in Macau, including the Venetian — said during an earnings call in June that the company has not lost confidence in the island that was responsible for 59% of its EBITDA in 2019.

“We maintain great optimism and our ability to perform to pre-pandemic levels and beyond in Macau once the visit returns,” said Goldstein, explaining that the tourism rate is at 16% of pre-pandemic levels. “We would be delighted to have the opportunity to invest billions of additional dollars in Macau. We continue to believe that Macau is now an excellent market for additional investment.”

Founded by the late billionaire entrepreneur Sheldon Adelson, Las Vegas Sands has invested $15 billion in Macau since it opened its first casino there in 2004. The company recently invested $2.2 billion to build a new project on the Cotai Strip – the Londoner Macao, complete with a replica of the British Parliament and the “Big Ben”, the Londoner Court and the Grand Suites in Four Seasons Macao. After the company sold its Las Vegas properties in February 2022 to subsidiaries of Apollo Global Management, Inc. and VICI Properties Inc. at $6.25 billion, the company, which also operates the Marina Bay Sands casino in Singapore, is essentially an Asian gambling company.

Chad Beynon, a director and equity analyst at Macquarie Securities, expects Macau’s gambling revenues to recover to 2019 levels by 2024. The Chinese government is expected to lift quarantine rules in Hong Kong, where the government will spend three days in a hotel and four days of home surveillance, in October. Historically, most visitors come by ferry from Hong Kong, which is only about an hour away. “[The quarantine rules] were extremely restrictive and not worth the effort,” says Beynon. “Macau is a day trip market, most people go by ferry and come back in the evening. It’s like going from Manhattan to Staten Island.”

While the timing of the recovery is uncertain, the gaming license renewal process is adding further uncertainty to the region. All licenses for the six gaming operators in Macau, including Las Vegas Sands’ Asian subsidiaries, MGM International and Wynn Resorts, will expire at the end of 2022. week. All six current operators were expected to receive renewals, but Genting Group, the Malaysian gaming and cruise company run by billionaire Lim Kok Thay, submitted a last-minute bid, Wall Street Journal.

MORE FROM TNZTSlot machines bring in billions, so why are so many casinos removing them?Through Will Yakowicz

There is now a possibility that the licenses of all three Western companies will not be renewed, but that would send a strong protectionist signal that could deter other US-based investors in China. “The six incumbent concessionaires would say they did everything that was asked of them in terms of employing the locals, in terms of building what the government wanted them to build, especially the western companies” , says Benyon. “They spent billions and billions to build what the government wanted.”

Until some questions about permits and tourism are resolved, it remains uncertain when exactly Macau will recover. Dan Wasiolek, a senior equity analyst at Morningstar who covers the gaming and hospitality sectors, says Macau will likely feel more pain before a rebound. “As we go into 2022, I think most of the people following this space, including ourselves, thought we would see a little bit of recovery,” Wasiolek says. “We have seen the opposite. This year it will really be a drop-off.”

Macau is still a good long-term bet, analysts say. Compared to Las Vegas, a mature market where the average return on investment is in the single digits, Macau, once it recovers, will give investors double-digit returns on capital, Wasiolek explains. Wasiolek expects a recovery by the end of 2024 or perhaps early 2025, but that is fraught with a possible downside. “There could be a million reasons that make that prediction wrong,” he says.

Despite the drastic downturn, Wasiolek believes two elements remain a safe bet about Macau: the short-term is “highly uncertain” and the long-term outlook “remains rosy,” he says. “We’re just waiting for China to exhale and let things get back to normal,” he says. “Macau will rise again.” 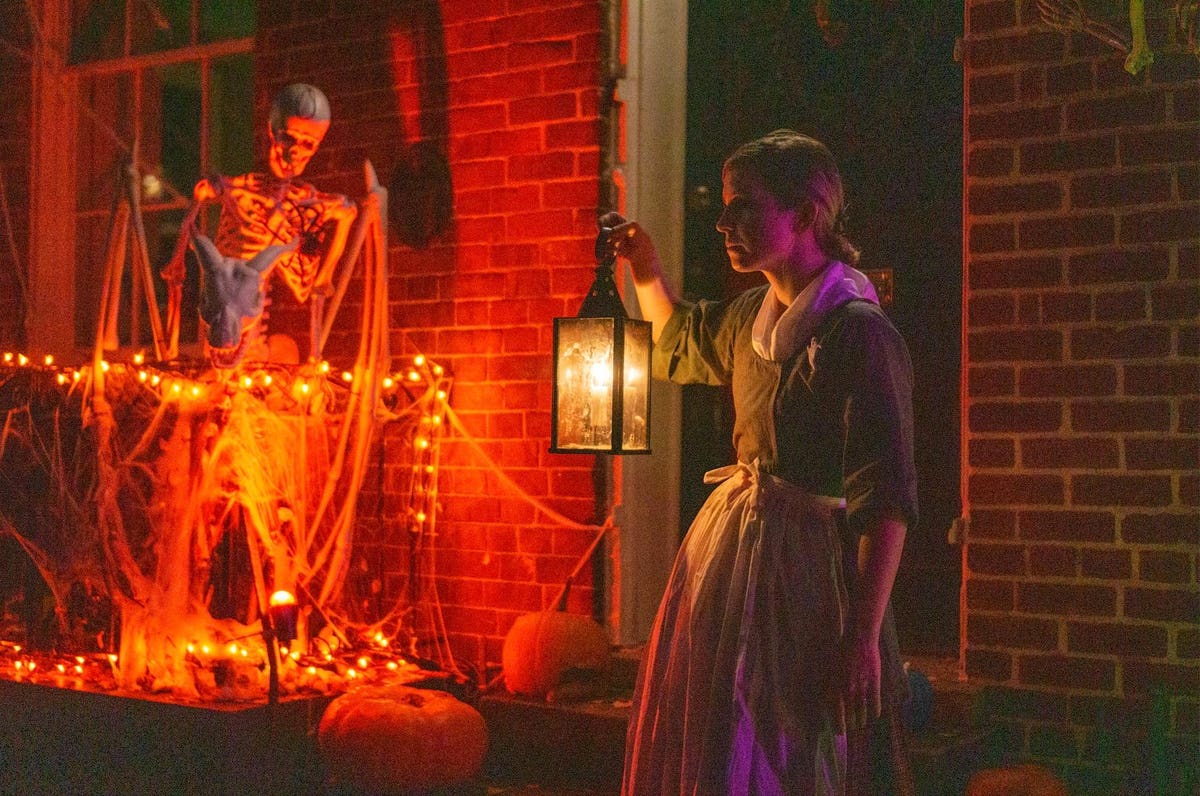 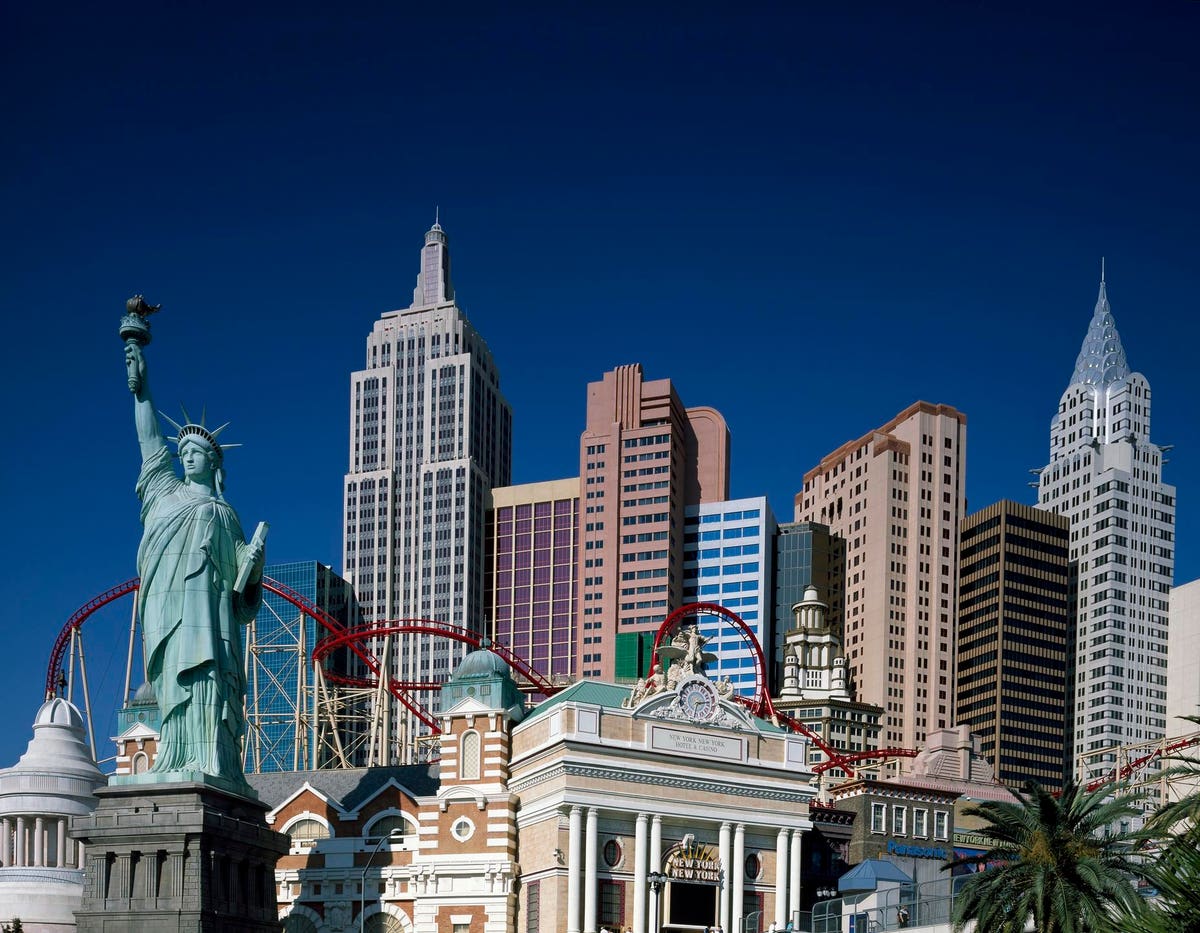 The Big Gamble: Inside The Battle To Operate A Casino In New York City 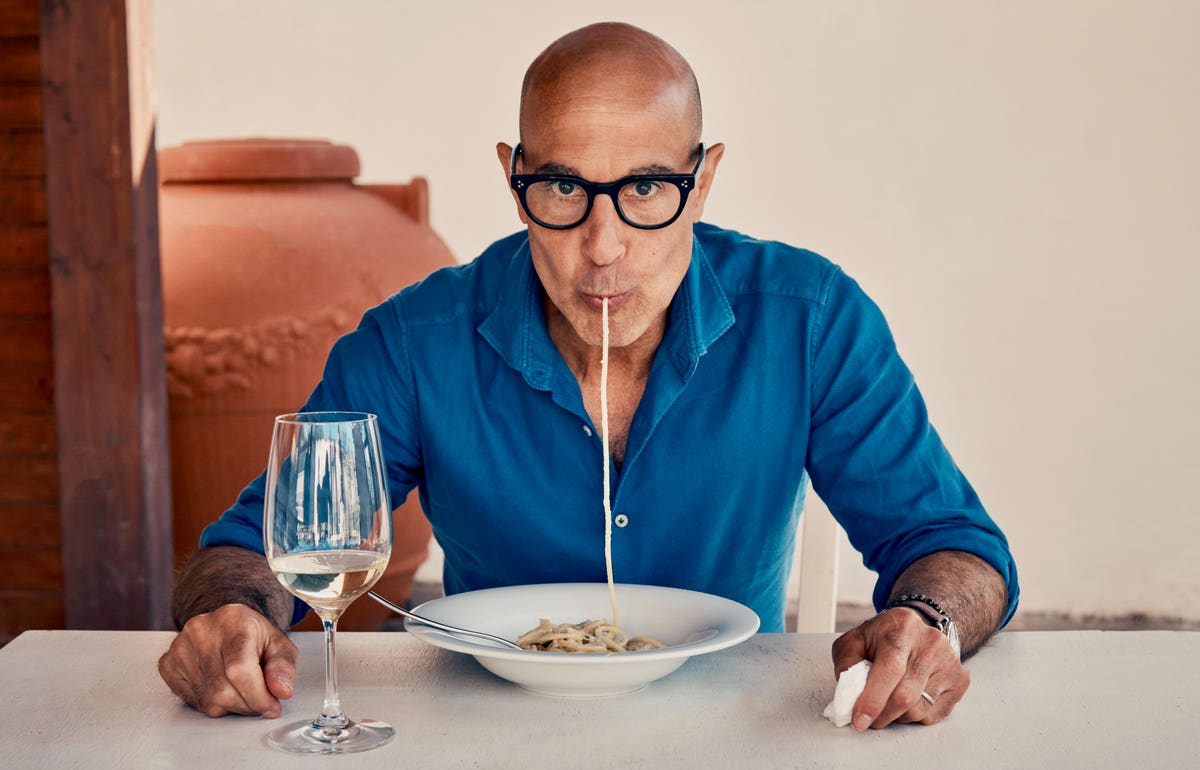 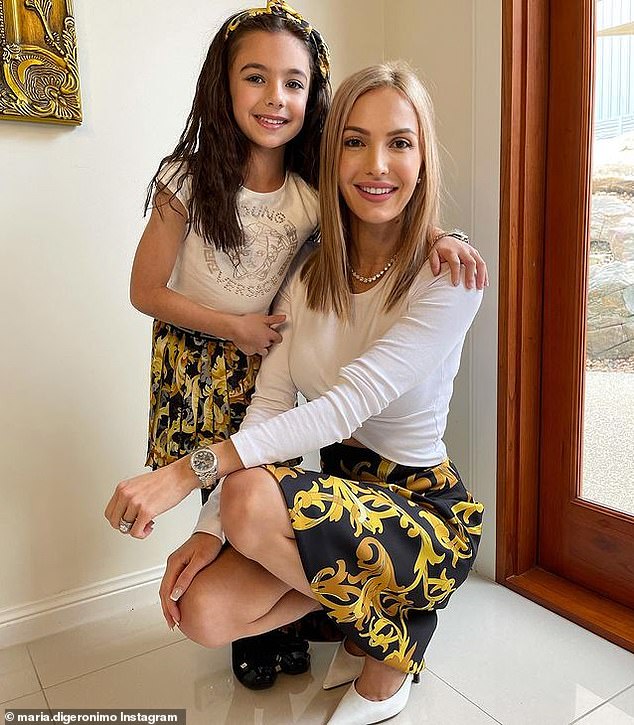