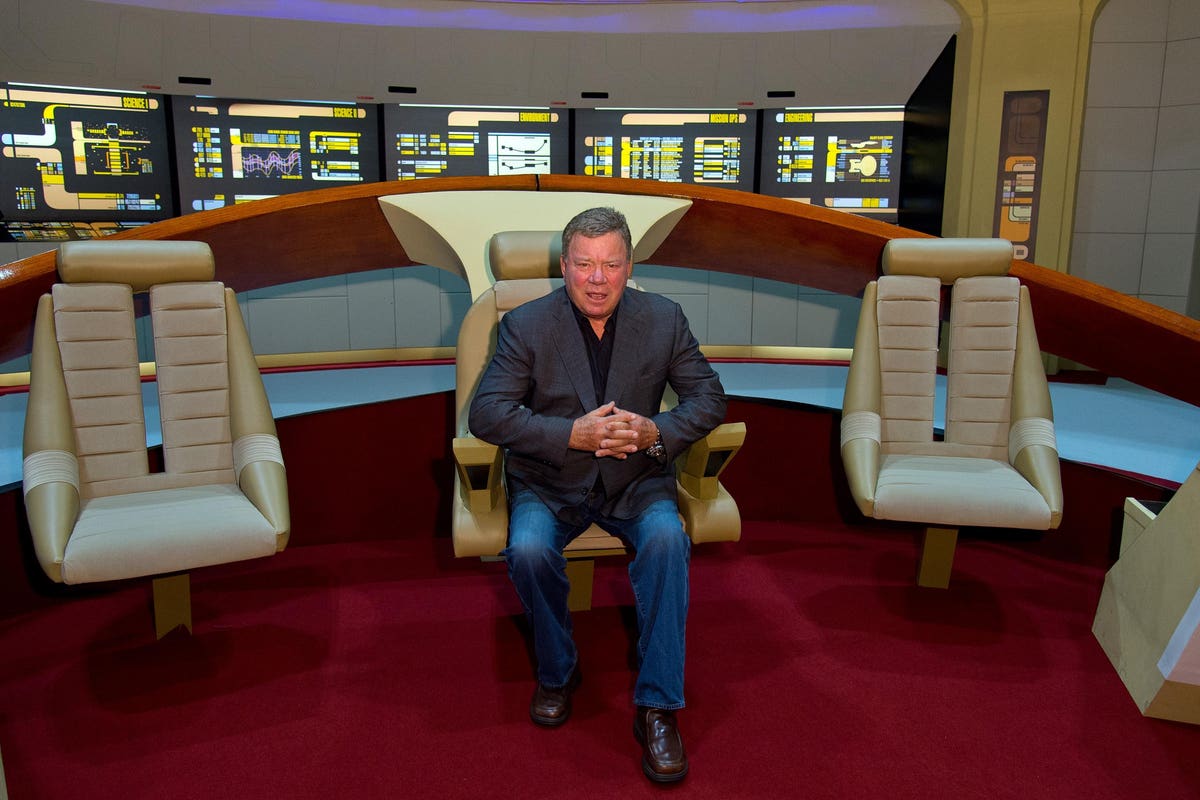 William Shatner, Star Trek’s own Captain James Kirk, returned from space about two hours ago. It flew suborbital on Blue Origin’s New Shepard rocket over 350,000 feet above Earth, was weightless for a few minutes, and had a view of another world. None other than Jeff Bezos, whose company had just picked him up, waited in the West Texas desert to greet Shatner and his crew after they landed and exited their capsule.

Shatner, 90, is now the oldest person to ever be in space. His words immediately after the flight were passionate and quite informative. Below are edited snippets from his lively conversation with Bezos.

“Oh my God. It’s indescribable,” Shatner told Bezos after returning to Earth. “To see the color blue [of the atmosphere] shoot like that. There is the mother, and there is death. Is that death? It is so moving. I did not expect that.

“There is the beauty and the comfort of blue. It’s so thin. You are going at nearly 2,000 mph and doing about 50 miles in an instant. And then you are in the dark. It’s mysterious, and you know there’s galaxies and things up there, but all you see is that black. And below is the light.

“[Jeff], what you have given me is the most profound experience I can imagine. I am so filled with emotion. It’s extraordinary. Hope to never get over it, to maintain what I feel now. It’s so much bigger than me. It has to do with the enormity, the speed of life and death. Oh my God! It’s beautiful in its own way.

“What I would like to do is communicate that as much as possible. The danger, the moment you feel that vulnerability. This air that keeps us alive is thinner than your skin. It is a shard, infinitely small when you think of it in terms of the universe. Mars doesn’t really have it. There is life, and then there is death.

“We were talking earlier before I went upstairs, whatever that phrase is, that’s where you’ll get a different take on things.” Now here’s the ad: It’s important that everyone has this experience, in one way or another. Maybe you could put it in 3D. I guess that’s a technical possibility.

“Then before launch, one delay after another, and we’re just laying there. How do I feel? A little nervous. ‘There is something in the engine [laughs], we will hold on a little longer. I can feel the stomach, the bile inside. I’m a little nervous here. Then another delay. I am a little more nervous.

” The simulation [we did beforehand] is just a simulation. He does not capture danger. Will I be able to survive the G forces – just go up there, then re-enter [laughs]? Oh my God, what an experience. Phew. You share it with your comrades [in the capsule], of course, like the link to be in combat. But you are also under siege inside yourself. 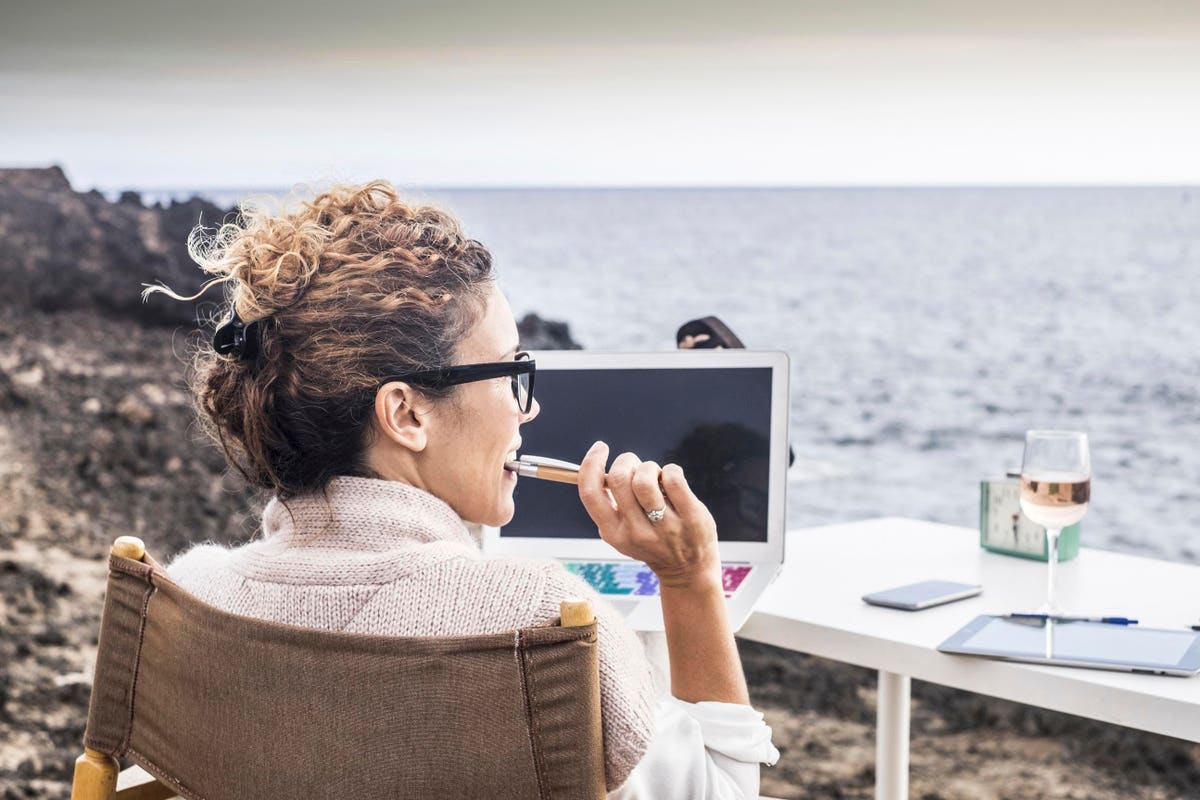 Discover the world in ‘The Best American Travel Writing 2021’ 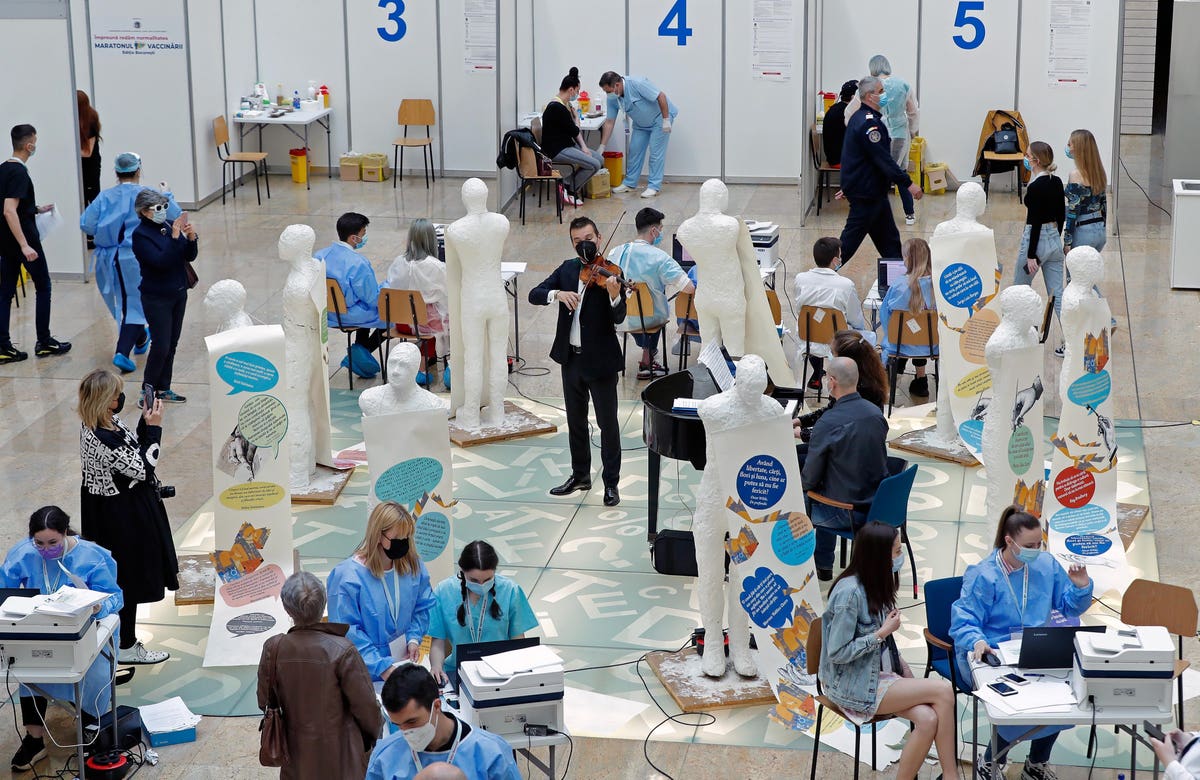 CDC: “Avoid travel” warning for 5 new destinations due to Covid-19 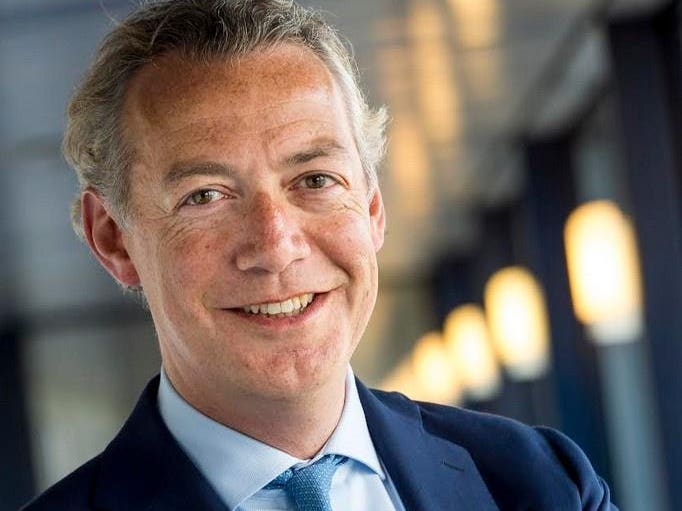