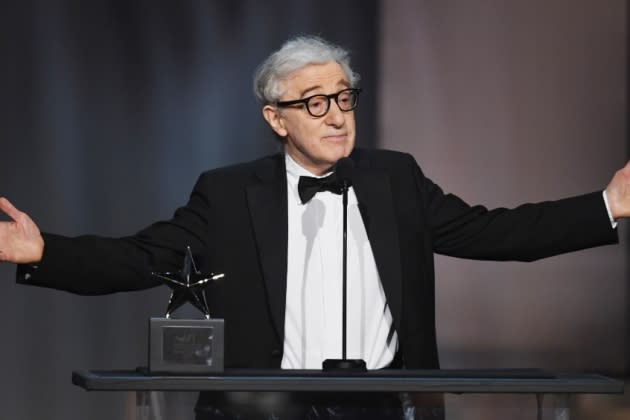 Woody Allen has announced his retirement from filmmaking.

While in Europe working on his 50th film, Woody Allen told the Spanish newspaper La Vanguardia that he planned to stop making films and spend more time writing during his twilight. What will now be his last film is set in Paris and will be shot entirely in French in a few weeks.

Allen described his upcoming film as being similar to ‘Match Point’ in that it would be ‘thrilling, dramatic and also very sinister’. Allen recently wrote his fifth collection of humorous pieces, “Zero Gravity,” which will be published by Alianza in Spain on September 27. In the US it was published by Arcade and distributed by Simon & Schuster.

Allen has fired more often in Europe as his support in the US has dwindled amid abuse allegations against him. In 2020, he opened the San Sebastian Film Festival with ‘Rifkin’s Festival’, shot in and around the city of San Sebastian. His relationship with the festival of the Basque provincial capital dates back to 2004 when he premiered ‘Melinda & Melinda’ and in 2008 with the premiere of ‘Vicky Cristina Barcelona’.

Starring Elena Anaya, Louis Garrel and Gina Gershon, “Rifkin’s Festival” takes place during the party, the most important in the Spanish-speaking world.

Curiously, at the press conference marking the start of the film’s production, he announced that he “never thought of retiring”. “Rifkin’s Festival” was supported by Spanish media giant Mediapro, which also supported two of Allen’s more successful films “Vicky Cristina Barcelona”, which won Penelope Cruz her first Oscar, and “Midnight in Paris”.

Amazon Studios shelved its previous film “A Rainy Day in New York” after accusing Allen of “sabotage” the film’s future over comments about the abuse allegations against his daughter Dylan Farrow. He sued them for $68 million for breach of contract. The dispute was later settled out of court.

Allen has also had issues with publishing houses. Hachette canceled the publication of his memoir “Apropos of Nothing” after protests from staff, but it was picked up by another publisher, Arcade. 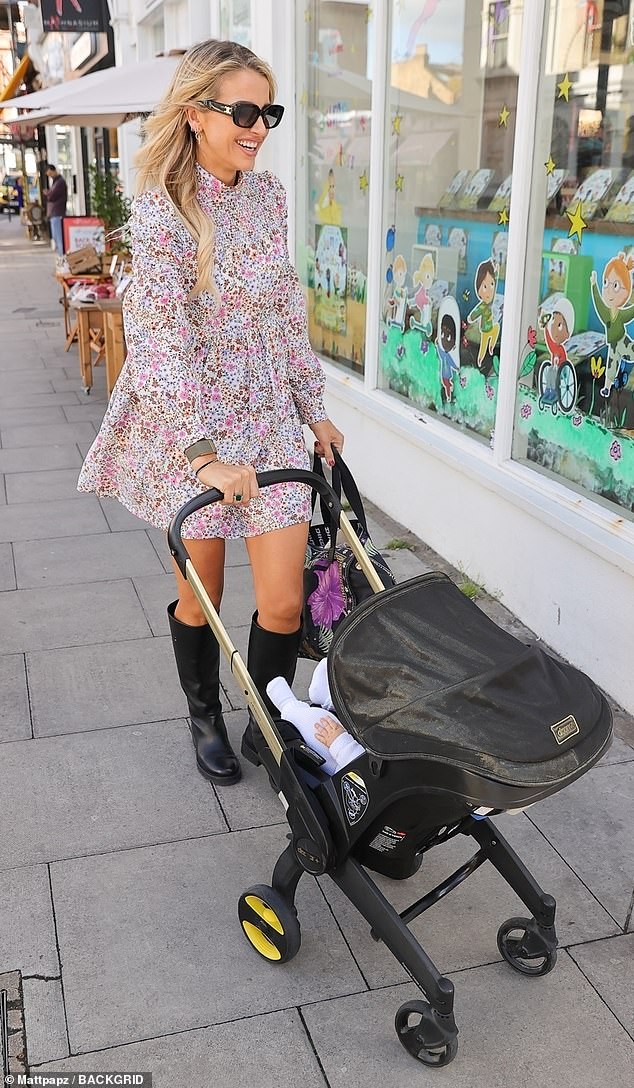 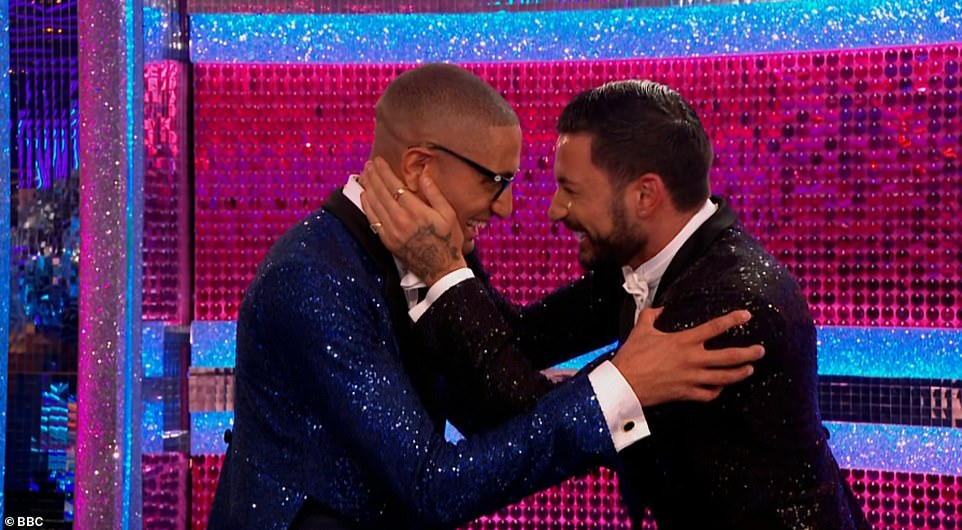