“It’s one of the best games of my career, it was fantastic from the first point to the last,” said Cilic, adding that he is playing his “best tennis in recent weeks”.

Medvedev had his best run in Paris 12 months ago when he reached the quarter-finals.

He hadn’t dropped a set in this year’s tournament but was completely outplayed by Cilic, 33, who broke serve five times.

Medvedev couldn’t carve out a single break point as the Croatian got the better of the Russian for the first time in four games.

Rublev reached the quarter-finals for the second time when Italian opponent Jannik Sinner retired with a left knee injury with the Russian 1-6, 6-4, 2-0 ahead.

Rune became the first Dane to reach the French Open quarter-finals when he shocked Tsitsipas.

Rune, just 19 and ranked 40, picked up a memorable victory on the back of 54 winners.

With fellow 19-year-old Carlos Alcaraz already in the quarter-finals, it’s the first time two teenagers have gone this far in Paris since Hendrik Dreekman and Andrei Medvedev 28 years ago.

In a tense fourth set, Rune gave up a 5-2 lead and fought off three more break points in game 10 before claiming victory when Tsitsipas hit long.

“I was very nervous and I knew that if I gave up on my tactics, I would lose,” said Rune, who won his first ATP title in Munich while preparing for Paris.

“I told myself to stick to the plan and it gave me a boost of confidence. It’s so great to still be here.”

Tsitsipas said he would be ready for Rune when they meet again.

See also  5-star QB and No. 1 rookie in the country Arch Manning commits to Texas

“I can see something different next time with this opponent. I’m quite confident that I can do much better,” said the 23-year-old.

Rune next faces eighth-seeded Casper Ruud, who became the first Norwegian to reach the last eight with a 6-2, 6-3, 3-6, 6-3 win over Poland’s Hubert Hurkacz.

The 23-year-old is also in his first-ever Grand Slam quarter-final as he continues an impressive season which has seen him win two titles on clay.

Swiatek survived a scare at the hands of injured Chinese teenager Zheng Qinwen, losing the first set before advancing to the quarter-finals.

“She played amazing tennis,” Swiatek said. “I’m proud to still be in the tournament.”

In an 82-minute opening set, 74th-ranked Zheng saved five set points, earned two, then clawed her way back from 2/5 in the tiebreaker to stun the top seed. .

With the 2020 Roland Garros champion’s streak looking in jeopardy, Zheng required a medical timeout at 0-3 in the second set for a leg injury.

Zheng, who had beaten 2018 champion Simona Halep en route to the fourth round, came back with her right thigh tightly bound and quickly dropped the second set.

Swiatek scored a double break in the deciding match against his tiring opponent, whose injury contributed to his 46 unforced errors, and will face 11th seeded USA Jessica Pegula for a place in the semi-finals.

Daria Kasatkina and her compatriot Veronika Kudermetova have assured that there will be a Russian in the semi-finals after setting up a last-eight clash.

Kudermetova reached her first Grand Slam quarter-final as the world No. 29 came back from a set down to defeat 2018 semi-finalist Madison Keys of the United States, 1-6, 6-3, 6-1. 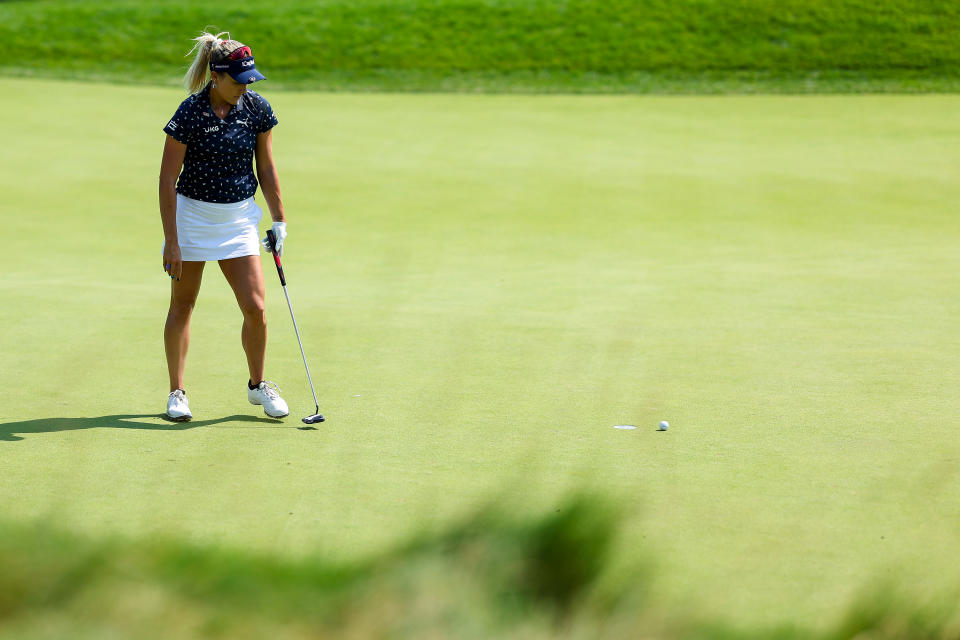 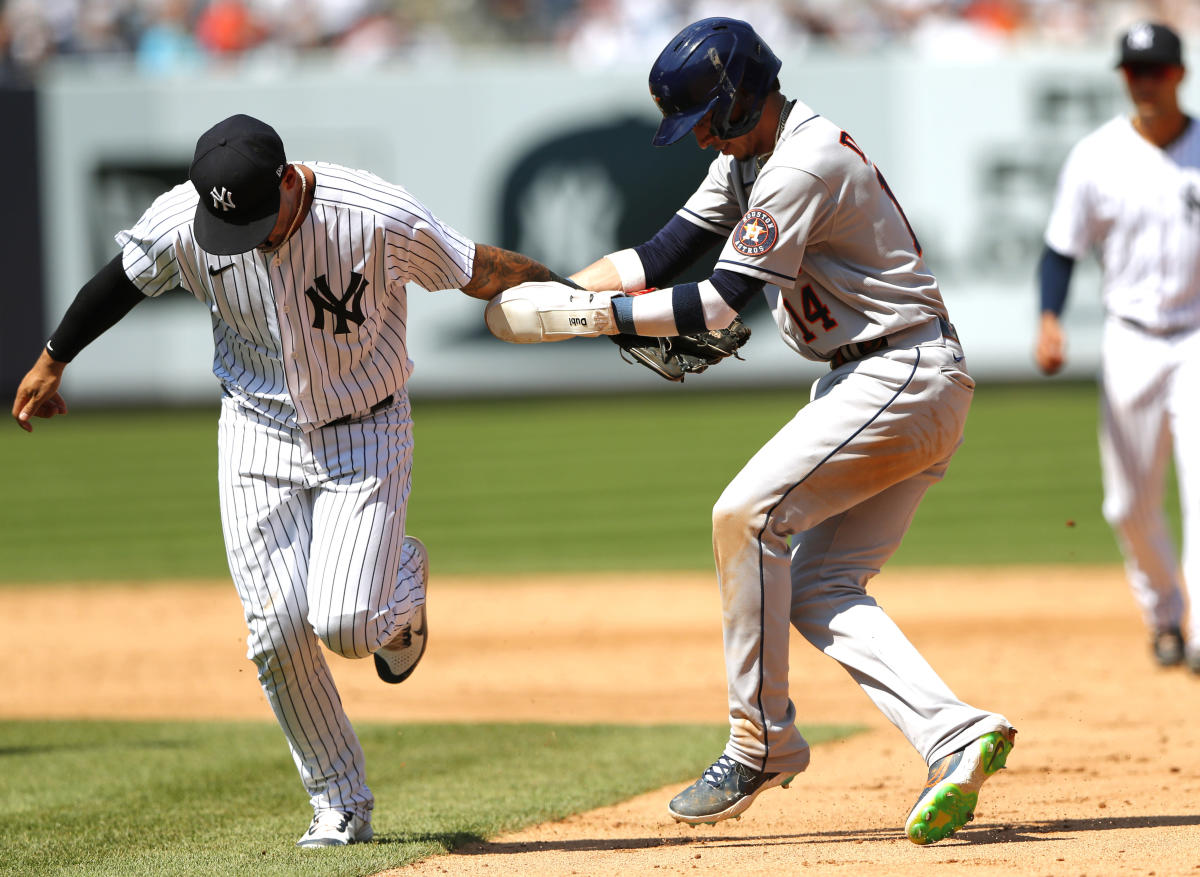 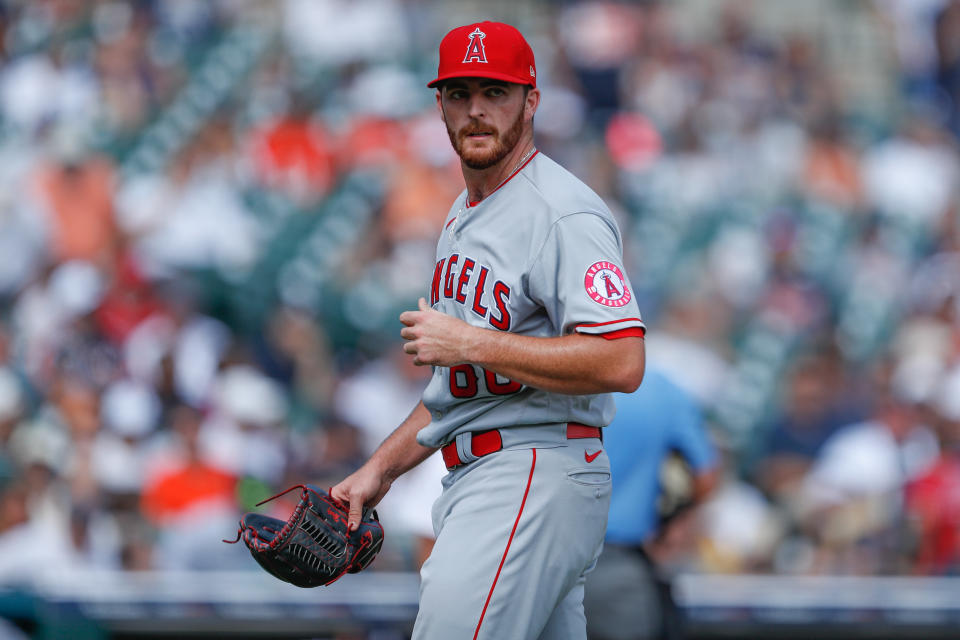