Chinese state media has trumpeted President Xi Jinping’s “deep affection” for Hong Kong as speculation mounts that he will visit the city for the July 1 handover anniversary celebrations.

The People’s Daily, mouthpiece of the Communist Party, published a 2,000-word article on Monday titled “Hong Kong’s development is always close to my heart,” highlighting Xi’s speeches throughout his decade in power on progress from the city. The article was republished on the front page of the local Beijing-controlled newspaper, Ta Kung Pao, on Tuesday. 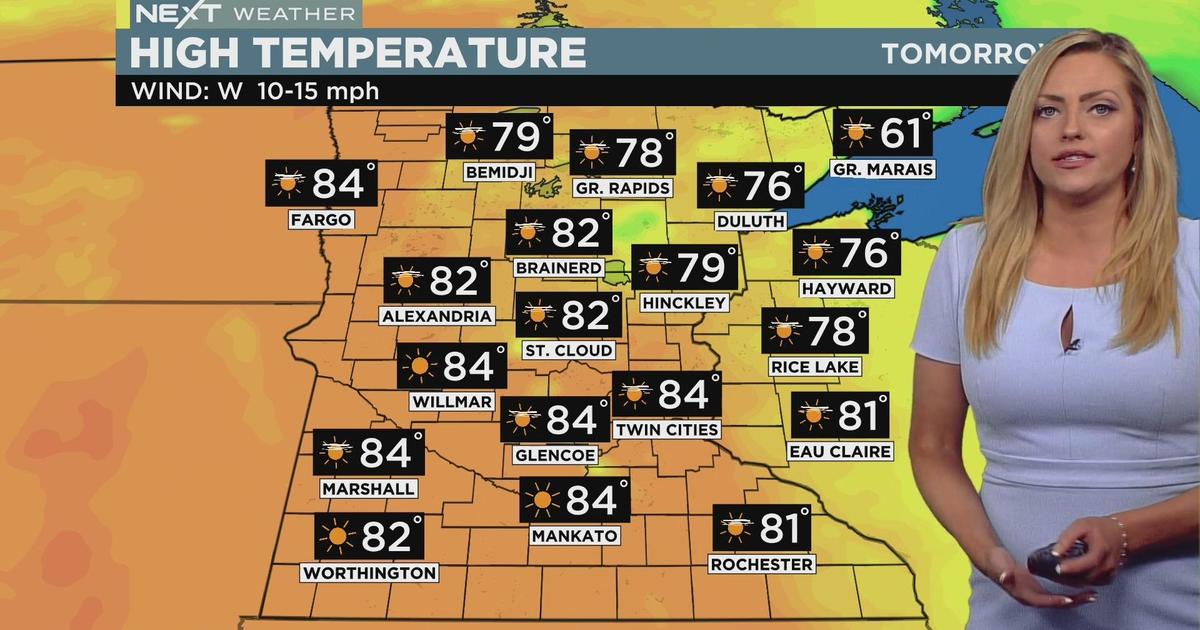